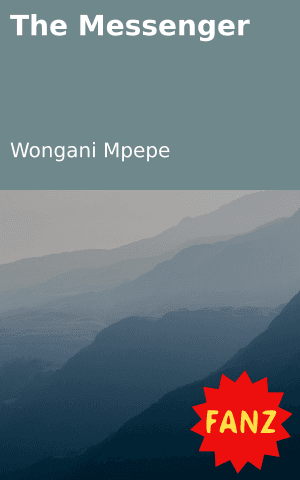 A lovely family it was, with a caring husband and a loving wife. A small woman with small and shy eyes, her shiny red lips like the morning sun, her beautiful face reflected her happiness. A really beautiful village woman she was.

Her good tender behavior was something that attracted many men to her. Binto was always happy in the presence of his wife, Sigele. The love he had for her made him feel as if he was floating beyond this universe. Sigele was a devoted wife; she would always be home before Binto even at times when he knocked off early from work. He had heard countless tales of woman who cheated on their husbands in his village but never thought his wife capable of doing that to him.

“You’re really lucky my friend, you have a great wife,” Kagume, his friend said to Binto. The two men had been friends for years and did almost everything together. “Remember when we were still young, you used to say you’d never get married, but look at you now,” he continued. They sat under the mango tree looking out on the village. “Have you ever thought of Sigele cheating on you,” Kagume asked casually.

“She would never do that to me; she’s always at home and tells me where she’s going when she leaves the house. Don’t talk about my wife like that,” Binto said with seriousness. “You’re a ladies man but have never married, why is that?” He added.

“I’m not in a hurry, the time will come. Seriously you have a very beautiful wife,” Kagume said looking at Sigele admiringly as she walked over to their neighbors.

“I keep telling you to stop looking at my wife like that,” Binto said more seriously. “It’s time for you to go home, I’ll see you at work,” he said getting up to walk Kagume to the gate.

The following day at work, the manufacturing company where both men had been employed for the past couple of years, Binto followed Kagume outside on their lunch hour. Kagume went to his motor bike while Binto stood by the entrance door, both of them had received one from the company for their excellent work, he stood with his back to Binto and took out a note from Sigele that read: “Meet me at the house.”

Kagume then told Binto that he had to run an errand and that he’d be back soon and asked Binto to cover for him. Binto agreed and Kame then rushed on his bike to Binto’s house where Sigele waited for him. He had started seeing Sigele behind Binto’s back a while back and their affair carried on for months. They left each other secret messages that Binto didn’t know about whenever they wanted to see each other.

The next day, Binto went to visit Kagume after work because he hadn’t come back or in the next day. He found his friend in good health but didn’t ask about why he didn’t come to work.

One day, after work, Binto accidently got on the wrong bike; he got on Kagume’s bike. When he pulled the cape off the bike, a piece of paper fell off the bike. Binto picked the note up, opened it and read it. The note read: can’t wait to see you tonight, love Kagume. Binto immediately got on his bike and drove home furiously. When he arrived at home, he was calm and surprised Sigele by telling her he wanted a divorce right away. 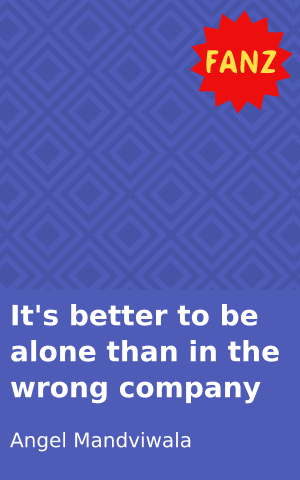 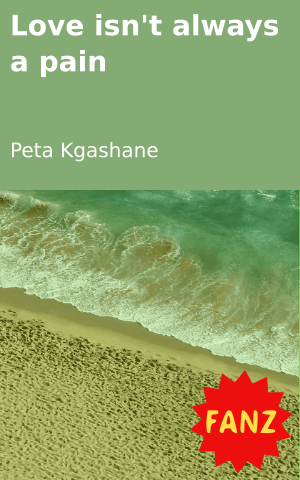 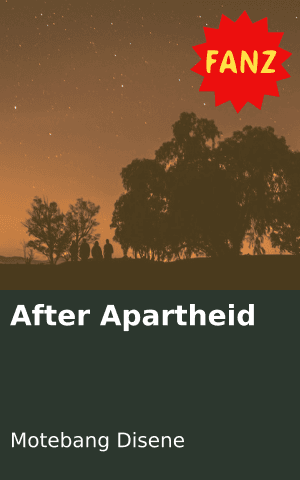 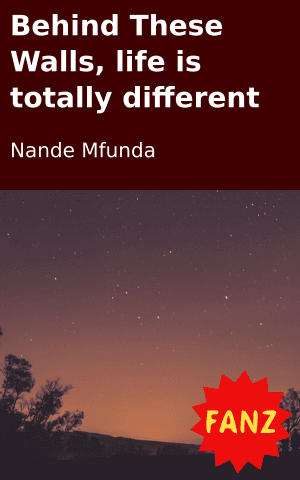 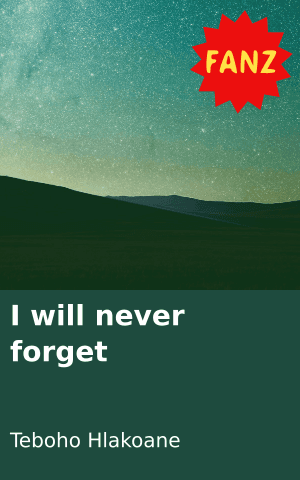