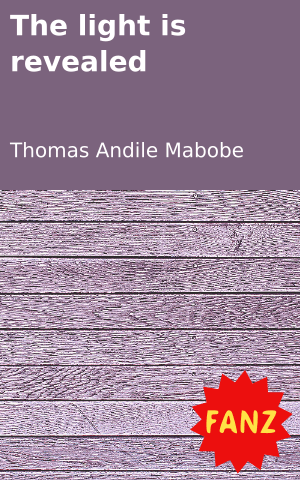 Climbing the hill is not easy, but at least reaching the top reveals light. I am delicately shy and an introverted person. Somehow, my shyness has influenced my self-confidence and believing in the whole me. In 2015, I was doing my last year at school. I was in Matric! Yeah!!!

The last year of school is an exciting year for some…I am currently studying at the University of the Witwatersrand in Johannesburg. I am doing my first year of Bachelor of Pharmacy for the 2016 Academic year. I spend most of my time studying and in my free time, I watch educational shows on television like Dr. Oz or listen to the radio. I am an indoor person and I hardly ever go to parties. I guess that makes sense since I am shy and not that confident.

My mother is a single parent working as a domestic worker and she earns peanuts. At the beginning of my Matric year, I knew I had to apply to universities, and I was so excited to finish school. My friends, most if not least, were excited about farewells and planned endless parties for the year. I judged myself. I initially told myself that I just had to pass Matric with good marks and then I would apply to an FET College, but deep down I knew I wanted to be a pharmacist one day. I was inspired by ‘The Black Child – It Is Possible’ program that I attended in 2012. Because I was not confident, I minded not about my innermost feelings. I guess the situation at home discouraged me instead of motivating me. My neighbours were gossiping about me, saying I wouldn’t make it, as ‘no one makes it in that family’!

Wow! I passed my first term with flying colours and I came second in the entire Grade 12 class of my school. Did I change my thoughts? I changed my thoughts of going to an FET College and to rather apply to a university of technology. Tshwane University of Technology was my option. It was my option because TUT offered pharmacy and their requirements were typically not hard for me as compared to traditional universities and I was thinking about TUT from then on. 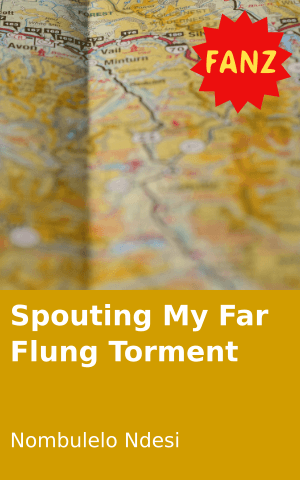 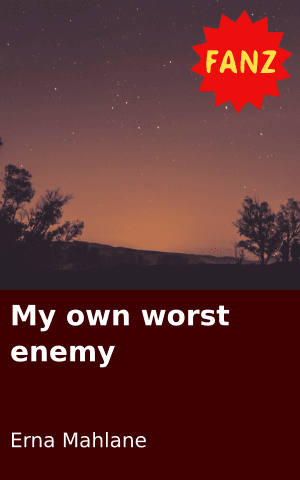 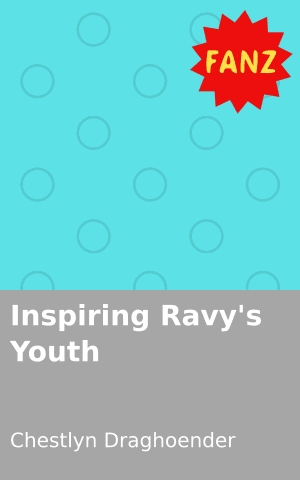 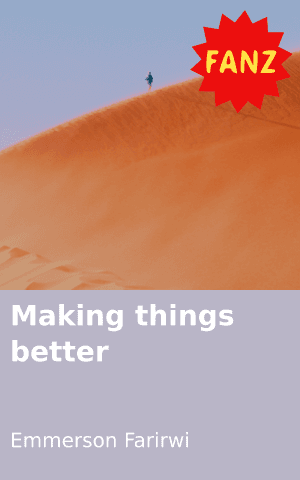 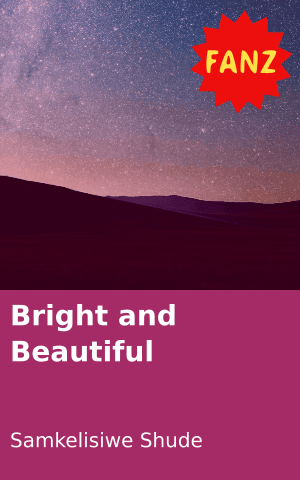 Bright and Beautiful
Login to Comment
One Response
Wooww??????
Thabo133 · 3 years ago
Go to Library