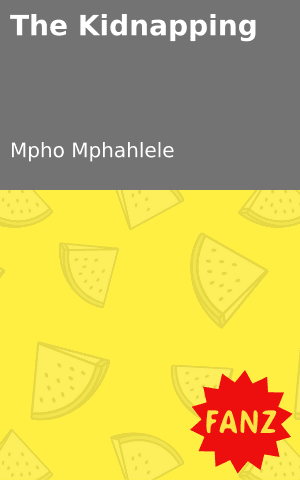 They were going to kill him unless the ransom was paid in full. He had been caged for weeks now.

“Eat your food or else I’ll put a bullet in your skull,” said one of the kidnappers.

Thabo was a stubborn child. A real pain in the ass. The kidnappers were starting to lose patience with him.

“Where the fuck is Ronald ? It’s his turn to babysit,” said Mandla the leader of the group.

There were four of them; Mandla, Ronaldo, Sipho and Sthembiso. The plan was to kidnap the son of a billionaire and blackmail his father for five-million rand in exchange for his life. It had been three weeks already and it looked like their plan was poorly executed. There were a lot of flaws in it. They were amateurs for a crime of this magnitude.

Police were not to be involved and Thabo’s father, Dr Tebogo Mokwena, was supposed to bring the bag of money alone. This would be a bag with five-million rand cash in it and his boy would be brought back to him alive and unharmed. Panic buttons were pressed and he deviated from the instructions they gave him. He spoke to the police. He told them everything.

“Tell us exactly what he said to you,” said the detective Mabaso.

Tebogo knew that his boy was in danger and he still took a calculated risk on his life. Involving the police felt like a default in his system but he had to get professional help.

“Can you describe his voice for us?” the detective continued interrogating him.

Thabo continued starving himself to death. He had no appetite, especially for criminals. He was like an animal locked in a cage. He was only there because his father was a billionaire. This was a price you pay for being a rich kid in the world we lived in; a world where the poor hated the rich and he was on the wrong side of the coin. The scales had to be level and he was the perfect piece in balancing the equation.

“What the hell is he doing, I told him that his boy was going to die unless he brings the money,” said Mandla.

All the members of the group were in one place trying to regroup. The money was not coming and they were starting to become frustrated.

“Boss do you think the bastard spoke to the cops?” asked Sthembiso looking like he was about to fall to his feet.

“Are you high? Did you sniff cocaine on the job again?” asked Mandla. He was beginning to lose faith in the group and somebody was about to die.

The members started to turn on each other as they all took out their guns.

He was pointing his gun directly at Sthembiso. The other members also took out their guns and pointed them towards Mandla.

“Come on boss, we need to stick to the plan,” said Sipho pointing his gun at Mandla.

Mandla was sick and tired of everyone’s incompetence. This was going to get them all killed. Either by each other or even the police. They needed to pull themselves together or all hell would break lose.

“I have a signal. I found the location of the kidnappers,” said the cybersecurity office in the police department.

The police finally found a loop hole, a breakthrough point. They managed to trace a call from the kidnappers. This helped them to navigate the location of where Thabo was being held.

“Prepare the police units, I want two snipers on each side of the building and call the bomb squad now,” said detective Mabaso.

A police helicopter was flown; three police cars and a van rushed to the crime scene. The story was all over the news and every major media outlet in the city was getting coverage on it. Dr Tebogo remained at home as instructed by the police this time. He was in a vulnerable position. He could only anticipate the worst while hoping for the best possible outcome for his son. That he would be brought back home safely. Despite having all the money in the world he could not guarantee the safety of his own son. He could only rely on an under-budget police force with a history of unsolved crimes.

The conflict between the kidnappers gave the police the leverage they wanted. There were two police sniper shooters high on the roof of the neighbouring building.

“I have a clear shot sir, should I hit the target?” asked one of the sniper’s.

Detective Mabaso remained patient. There was no need for hasty decisions.

“Stand down, I repeat stand down,” said detective Mabaso.

The police helicopter finally arrived at the scene and it made a loud noise. The kidnappers finally realised that the police were on to them.

“You are surrounded by the police, surrender yourselves now,” detective Mabaso spoke through the police megaphone.

The criminal structure collapsed. The kidnappers were in panic mode, they started to shoot each other in a civil war.

“This is all your fault, you don’t listen when I’m talking to you,” Mandla said blaming his team members.

The police force on the outside heard gun shots and they raided the building.

“Target down…!” said one of the shooters on the roof.

He took out one of the kidnappers; Sipho, shooting him in the forehead. The rest of the members were killed by the police force through gun shots.

Ten-year-old Thabo was retrieved out of the building unharmed.

“Are you alright kid?” asked detective Mabaso. The boy nodded his head twice. 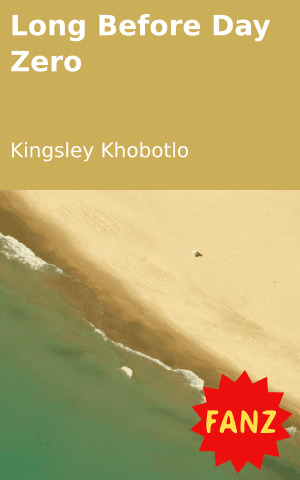 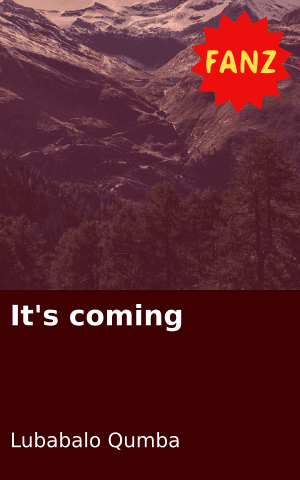 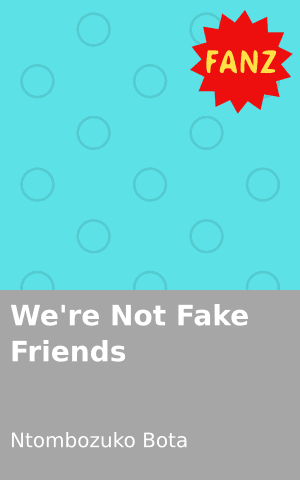 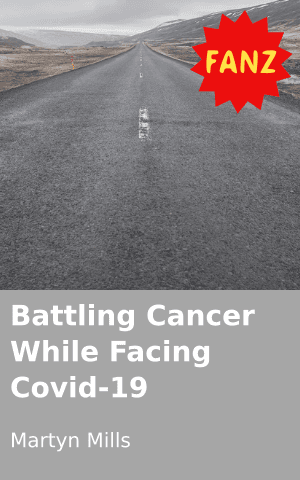 Battling Cancer While Facing Covid-19
Login to Comment
25 Responses
Great jobs guys aka the police 😁😁
Rethebza om cool · 2 months ago
I like it so much.. and it ends very good but although it was short
Rethebza om cool · 2 months ago
Great jobs police ✊
Noks01 · 3 months ago
Yip , money gets you a different class of officers than the ones we are forced to deal with .
Leila 23 · 3 months ago
Dr Tebogo have made a wiser decision.by involving the police. Cause ever if he had given the kidnappers the money..it wouldn't guaranty they're safety...The police did an awesome job by solving this case ...in the meanwhile they have had unsolved cases...
Juliano · 4 months ago
Load More
Go to Library