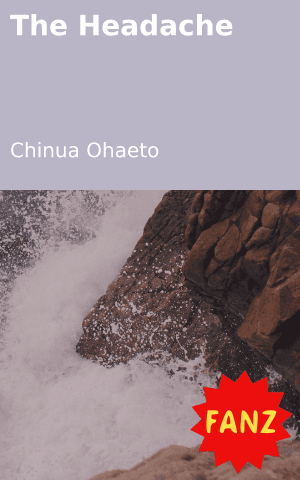 It is 5:34 p.m. I am home from work feeling very weak and tired. On entering the sitting room, I head straight for my room without checking if my parents are around, and then dump myself in my bed. I stare at the ceiling trying to figure out how and why I was fired from my job.

I wonder if Mr Emeka, whom I didn’t cover up for when he was absent during the last two week’s routine check, has somehow written a letter against me to the company’s manager. Or if the Assistant Manager, whom I had turned down his numerous sexual approaches, has made sure I am fired as a way of getting back at me. Or if it is about my last week’s mistakes in the company’s cheque book which distorted its income. Or if Onyinye, whom her boyfriend and I had an affair, has decided to retaliate after finding out.

I can’t figure out why I am fired and it makes the whole situation difficult for me to apprehend or explain to anybody who cares to know.

I start to feel my head pound, sharper and heavier, as if it will explode. It started after I read my termination letter, and slowly gathered strength like an oncoming storm. Dizziness assails me and I feel as if the ceiling will shatter and fall on me. Inside of me, I feel ruined, dejected and disdained. It is as if there are so many loads inside of my head, as if my life has no essence any longer, and as if everything is null and void. I turn this way and that way in my bed and then become still. I shut my eyes trying to force my head to settle and clear.

It is the year 2044 in Owerri-Nkworji, Nkwerre, Imo State, Nigeria – the Sub-Sub-Sector of Sector Afri967 of Africa.

All my life, till now, we have been planet jumping.

First, we left Mercury for Venus. The all-governing government had instructed all inhabitants to vacate the planet. The vacation was done in turns. It got to Africa’s turn after all Sectors in Europe had vacated after the Sectors in Asia and other Continental Sectors had vacated. Mercury at that time experienced consistent earthquakes which killed billons of its inhabitants. Sector Euro679 and Sector Afri463 Science Research Institutes had diagnosed the earthquakes as massive oil drills all over the planet. They had been unable to control it and the only solution available, which they proposed, was to vacate the planet.

We left Venus for Earth due to excessive gravitational imbalances which were caused by the bomb tests carried out in Sector Afri896, Sector Asia490 and Sector Euro768 by Planet Peace Militants. Lots of inhabitants were killed by the gravitational imbalances which collapsed buildings, industries, skyscrapers and other structures – which were all air suspended – around the planet. About one million inhabitants were recorded dead in Asia, three million in Africa, five million in Europe, eight million in America and millions and millions in other continents.

Now, the Holo-News device in the sitting room’s wall makes it known for the umpteenth time that it is Africa’s turn to vacate Earth for Mars. It has been circulated for almost a year that there has been a disruption of terrestrial and aquatic ecosystem due to depletion of ozone layers. The depletion has caused the release of Ultraviolet radiation which has ravaged Earth’s inhabitants up to 52% and still rising.

My Father walks into the sitting room and turns the Holo-News device off. He tells me that we are vacating shortly and should be ready. A vacation ship has been stationed at the backdoor of our home by my Father. And Mother, whom all her life has been my Father’s companion, directs the last baggage into the ship. I am at the window looking out, wondering what will become of Earth when all its inhabitants have vacated it. I direct my gaze at the sky which now has lost its blueness. I start to wonder if we are to live only by planet jumping. Then I drop my eyes on my left wrist:

The details were stitched on my wrist at birth for identification. Each time I look at it I feel I am not who I am; I feel that I live an already planned life; I feel my life un-fun and un-adventurous.

“Chinua,” Mother calls me from the ship’s entrance. “We are to vacate now.”

“Chinua, walk into this ship right now,” commands Father from the cockpit.

I leave the window and head straight for the ship. I try to leave behind the memories of Earth with Earth but I cannot. Father shuts the ship’s entrance, directs me to secure a seat and makes sure I use the seatbelt.

The ship’s auto-pilot voice comes through.

“Engine is steady and fine. All systems are functional. Destination: Mars. We leave in five, four, three, two…”

I pull my eyes open. The first thing I check is the time. It is 7:59 p.m. I drag myself up from the bed and head straight for the sitting room. There, I see my parents on the couch watching the NTA’s 9 0’clock news on the television. A foot away from where I am standing is the dining table which harbours my dinner – cold and untouched.

“I came to your room to tell you that your food was ready,” Mother announces a way, she possibly recognises my presence. “I met you asleep. I saw how tired you looked and decided not to disturb.”

My Father still has his eyes fixed to the television, unrecognising my presence.

I think of how to tell them about my lost job. But all of a sudden I begin to feel my head ache again and repeatedly. I go straight to the corner where the first aid box is stationed for medicine. 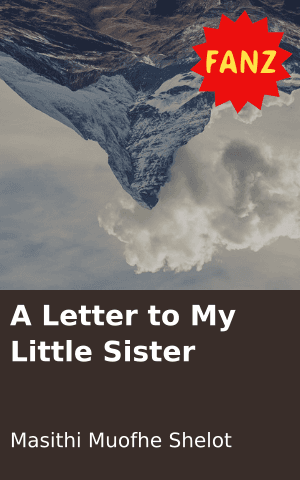 A Letter to My Little Sister 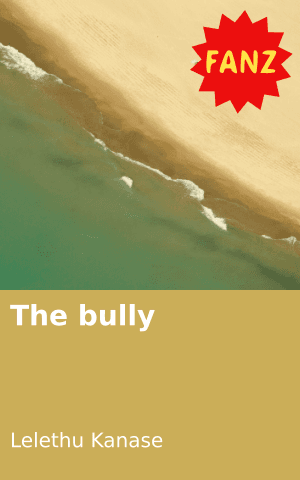 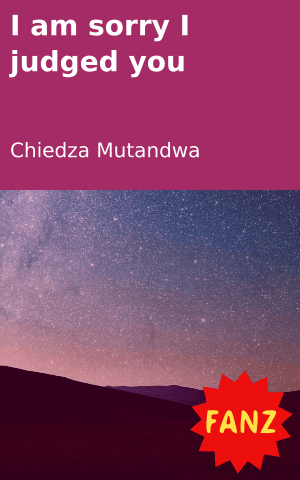 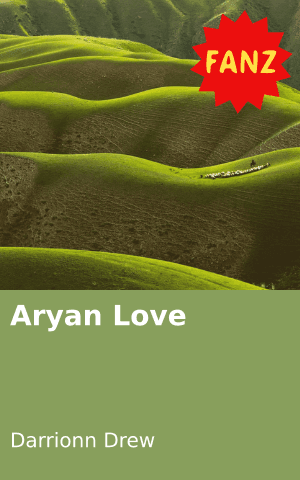 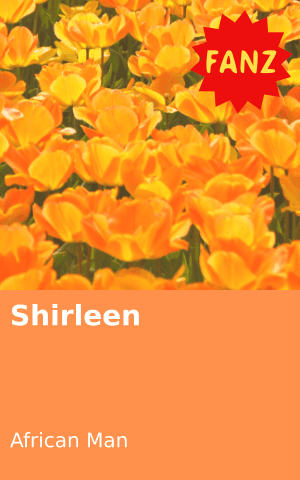