She trusted him too much – that’s what people used to say. Calvin was a middle-aged taxi driver looking for fun in all the wrong places. It hadn’t been a year since he’d joined the taxi association. All he wanted was to feed his son who was still 18 months old. On the road, there are a lot of obstacles, such as greed and temptations. Then Calvin met Thuli, who was studying at a local high school.

She used to take his taxi to school every day. He made jokes and made her relax around him. Thuli’s friends took advantage of this and asked Calvin for free rides. Day in, day out, Calvin observed Thuli’s sexy body. He decided to be more open, and he told her about how he plays around with young girls who don’t have self-control.

She tried to make him change his ways and take care of his family. Although Calvin never paid attention, he actually used to be a genius in his high school days. So he used to talk about educational stuff while transporting kids to school. He got tired of the friend zone and started to drive faster just to impress the girls.

Thuli was really concerned about this and started to use a different taxi. One day, after not seeing each other for a long time, Calvin met Thuli at the hospital, where she was doing some community service. The weather was a bit chilly and the road wasn’t really busy. Thuli was with her friend Kiana, talking about how excited they were about starting Matric the following year.

People reached their destination and the taxi now only had four people left inside it. Kiana was transferred to another taxi, since she lived really far away. That’s when the madness started. Thuli was wearing a knee-length dress and was really tired from running around helping patients in the hospital. Calvin started touching her from her feet up to her thighs. She started panicking, shouting at him to stop so that she could get out.

The other guy in the taxi was just laughing and teasing her. She was nowhere close to home and the doors of the taxi were locked, with the music blaring so loud that her voice disappeared in the beats.

Calvin stopped the taxi and his friend took the wheel. He came to sit next to her, touching her inappropriately. She was crying her lungs out, thinking about how he used to talk about inspiring the youth. She realised now that he had been watching her all these months. She remembered how he used to talk about the girls he slept with – barely 13 years old, still fresh from primary school.

She was kicking and screaming, not knowing what to do. Calvin was high – he had smoked weed a few hours earlier. He was eager to rape her at all costs. In a millisecond, Thuli played dead. The guys laughed and drove to a nearby place. They were planning to take pictures of her undressed. She had acquired a lot of knowledge while watching doctors working. Being a virgin was Thuli’s pride and joy, she couldn’t lose it like this.

Then the solution bounced into motion. She kicked Calvin where it hurt the most. She jumped up and starting hitting him there, until he begged her to stop. His friend was smoking a joint outside and couldn’t hear a thing. She actually stood up and found the courage to call the police. Fortunately, help arrived quickly. Calvin was sentenced to six years in jail for attempted rape, sexual harassment and child molestation.

He was really damaged and was told that he would never be able to have children ever again. He tried to blend into the player lifestyle and forgot to learn the basic rules. Thuli never saw the signs before the incident, but later she connected the dots and realised that not all that glitters is gold. She thought about the diseases she could have gotten. It isn’t just a rumour that most taxi drivers sleep with different people without protection.

Being harassed by someone you used to trust is the worst possible betrayal. Young ladies: stand up for yourselves. Just because you laugh together doesn’t mean you should sleep together. ‘No’ means no. You are special and deserve respect for being who you are. Speak out and break the silence. 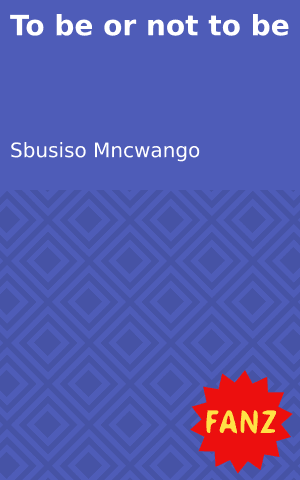 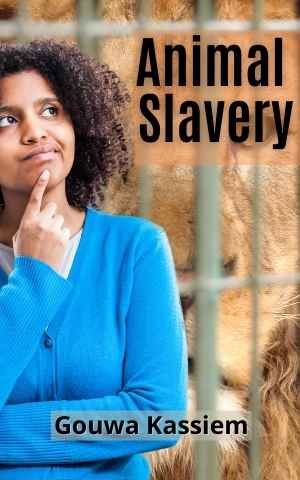 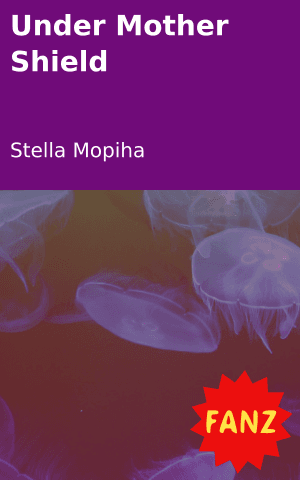 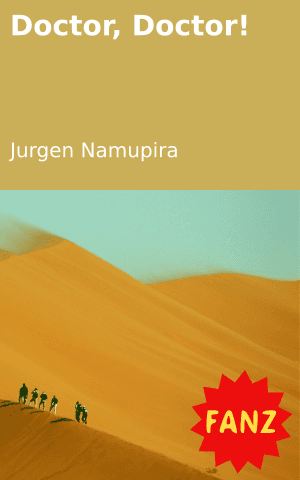 Doctor, Doctor!
Login to Comment
9 Responses
Wow this story is so empowering to woman .Well written .
Cutie · 4 months ago
Soo sad😭😭😭😭😭😭😭😢😭😭😭😭
Tairen · 10 months ago
Calvin learnt a big lesson by going to jail
Moela · a year ago
No. The way u dress doesn't make them rape u. It them they are a rapist they can't control them selves. Dress what naked u happy not being lead by the fear someone is going to do something to you because that.
DeathAvoCat · 2 years ago
Don't trust a person
Confiedence · 2 years ago
Load More
Go to Library