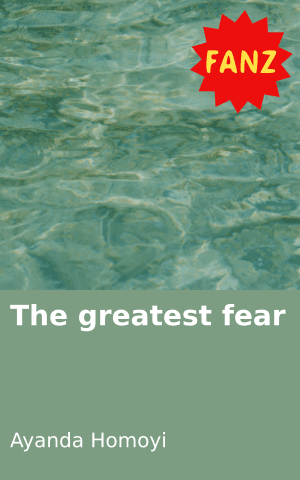 So often we have heard “it takes a community to raise a child”. However, it seems not so with my community and that cliché always bombarded me with a quantum of wonder. When it comes to the other kids I ask myself questions like, who raised these kids and what system of parenting was used that has reared them to conduct themselves the way do – the vulgar, drunkenness and impetuous lifestyles. Most of my community’s populace is composed of hoodlums, liars, sots, loafers/jesters and thralls of lust – it’s a folly really. I do not throw any stones I’m rather awestruck.

Whenever two or more boys in my community gather, the union begins in folly and concludes in disaster. The local spaza is their fave spot. In their conversing they’d be throwing daggers and hammers, bashing at anyone who can get on their unrelenting lips never ceases to amaze. Rumours that make a person’s personality dwindle are established in that spot. Going to the spaza shop becomes a difficult task because it is highly likely that someone will threaten you and demand money. This host will threaten little children and swear at women.

Most boys become high school dropouts, just to hang around the spaza and partake in drugs. This obnoxious lifestyle is a jape to our dignity; no township is as ill behaved in our vicinity. I don’t know how many times people have spoken out against this distinct crowd in meetings. This band of rowdy men is the least of my hood’s menaces, their case can be ruled out and they can be forgiven as arrogant people with nothing to do. Whispers of, “Councilors cling in corruption, witchcraft, diseases in so so and other murmurs lost in the wind would be of concern but none of these outdo crime.”

If a survey were to be conducted about what man fears the most, most certainly the dreaded death would be voted first. Crime here, the enemy that lurks in our abodes is not outweighed by the dread. Crimes bring death and despair to the people it affects. I’d tell you about how I lost an entire wardrobe of clothing just last month and how our van was stolen the previous year. We never had it easy – I’m struggling to finance my tuition, I haven’t been able to recover the clothing items I lost, that I attend classes alternating between two pairs of trousers and I rely on my four-inch cellphone screen to get my 20 page long portfolio assessments done. All of that is nothing compared to what some neighbours have endured.

Several incidents have left people scared for their lives, but chief of these is the curious and astonishing story of the Benjamin’s. A band of thugs stormed in the Benjamin house and murdered everyone in the house after savagely raping the mother, the help and the children while the father was tied to a chair and forced to watch. This shattered the whole community because this mystery wiped out a bunch of nice people and nobody knows why. Some boys were killed shortly after an argument that escalated from drugs. In some granny’s house human genitals were discovered in the refrigerator. Two taxi owners had their lives lost in their living rooms, their breaths leaving their lifeless bodies came to be via gunpowder from an assassin’s barrel. 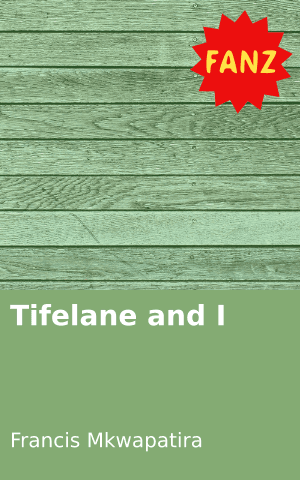 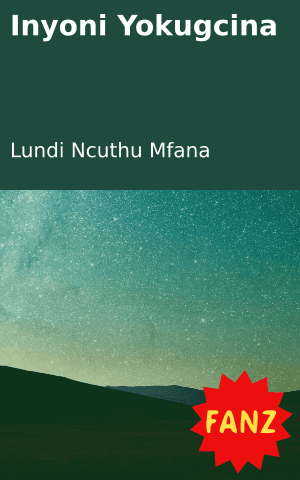 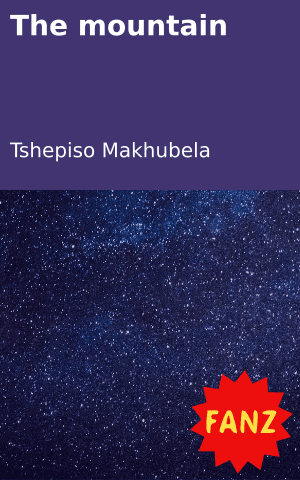 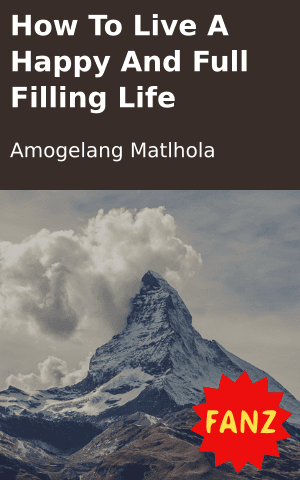 How To Live A Happy And Full Filling Life
Login to Comment
3 Responses
yhoo such a cruel thing
buyiza · 4 years ago
Killing innocent lives and making people to live in fear is ungodly and higher authorities should take keen interest in dealing with useless and good for nothing drug addicts in our communities.
Jefferson Simandi · 4 years ago
Yoh bad things in one place
saurombechireki@gmai... · 4 years ago
Go to Library