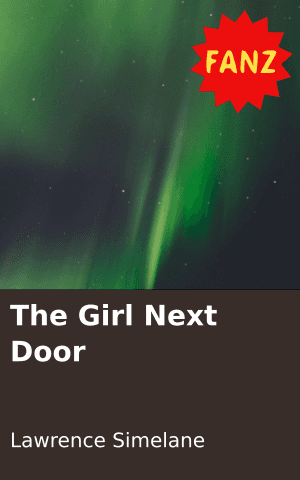 I couldn’t believe that I was finally leaving Orange farm. My friends, who were helping parents and I carry our furniture to the truck, were now saying their last goodbyes. They had so much fun helping her and her family pack up. But, when everything was packed up and it was time to go all the fun was gone, they knew that I was leaving. “Don’t worry guys I’ll come visit sometime,” I said.

As the truck made its way out of the area, it passed the Jukebox where all the Pantsula dance battles took place. While I was sitting at the back with the furniture, I found myself wondering if there was a place like that in Protea North, where our new home was.

I had never been to Protea North before. I had asked people about it, but “Esibujweni” was the only answer I got. I knew a guy who lived in Soweto, an Amabujwa (cheese boy), told me that it was one of the suburbs there. When we arrived there the first thing I noticed was how different it was from where we lived before. The teenagers in my street were into wearing skinny jeans and Carvella shoes, whereas the teens from where we lived before wore simple and normal clothes.

I was now getting used to the place, it was a month already, but I didn’t have any friends yet. My friends were the shops in the mall; I knew most of them, that’s where I went when I was bored at home. One day my mother sent me to the shop in our street to buy her airtime. I saw this girl who was dark in colour, chubby with big eyes and dimples in her cheeks. When she smiled at me, I noticed that she was very pretty.

We greeted each other then she asked me if I was from around there. I told her that I was then we exchanged our names. When I was done being served at the shop she told me that she hoped to see me again as I made my way back home.

I was so excited to have met someone my age, who was willing to talk to me. I was even more delighted to know that the girl I had met at the shop lived next door to us. I then remembered the day we moved in, after helping to offload all the furniture from the truck, I heard a girl crying next door to us and an old man shouting at her. I had heard her say, “Why are you doing this to me? You’re supposed to be my father,” and the man who was her father said, “I am sorry my child I promise I won’t do it again.”

We became friends after that day at the shop.

I had thought about asking her about what I had heard that day, but it was difficult because we hadn’t known each other that long. She and I then started spending more time together. All the other boys, especially the cheese boys, were jealous of our friendship. She was a very pretty girl and every guy in our area wanted to date her. They wondered how Mandy could be friends with someone like me, who didn’t dress as flashy as they did. That’s the reason she never showed any interest in one of them, because they bragged about how expensive their clothes were.

They thought me a criminal because of the way I dressed, my Dickie sweatpants and All Star sneakers. Mandy liked my style, she even told me that she had told one of her girlfriends about me. She had the same impression of me as all the other kids in our area, but that was before she got to know me. My feelings for her grew stronger the closer we became as friends.

I didn’t tell her how I felt about her, but it seemed as though she knew and was waiting for me to tell her. She only felt secure with me because she thought that I was this tough and dangerous guy. I told her about where I grew up and that I used to compete in Pantsula dance battles. She didn’t believe me so I showed her that I could indeed dance. I bragged about how I was the king of the dance floor and how I defended my section from other dance sections in Orange Farm.

I intended to show her that I wasn’t a criminal and that I was a genuine person.

Later that day I waited for her at their gate when I saw her father coming back from work. As I turned to leave, he stopped me and told me that he wanted to speak to me first. He told me that he didn’t like my getting close to his daughter and that I had to stay away from her. After our very short exchange, I went back home and switched on my music. As I started to dance in my bedroom I heard crying and her father shouting at her.

“You are supposed to be my father how could you do this to me?” I heard her say.

“I am sorry my baby it won’t happen again I promise.” Her father replied.

I became so worried, but I knew that I would have to wait until then next morning to talk to her.
I couldn’t wait to meet Mandy the following day and ask her what was happening but I didn’t know where to start.

The next morning I rushed to meet her by their gate. As she turned to face me I saw that her eye was bruised, she had a blue eye. Before I could ask her what happened she told me that she accidentally bumped her head on her bedside table and that it was nothing serious. As we walked to the shop, the Amabujwa boys were making fun of her and laughing at her bruised face. They said things like, “Ja Mandy, now you see the effects of dating a criminal.”

I couldn’t sleep that night. I thought about what Mandy’s father had said and my mother not wanting me to hang out with her anymore. I knew that Mandy was being abused by her father and that I couldn’t do anything to help her. Early the next morning I received a call from one of my friends in Orange Farm. He asked me if I wanted to join his group in the next Pantsula battle and that it was going to be filmed by ETV.

I needed to get away from that place, even if it was just for a while. I then asked my mother for taxi-fair. She gave me R200 and sent me to the shop to buy her a couple of items, then she told me to take the R100 for myself.

The question caught me off guard, I couldn’t speak.

She came closer and looked me in the eye. I told her that I wanted to help her but that I was scared of her father. She then told me how she got the blue eye she had the week before. She told me that her mother passed away two years prior and that her dad was all she had left. She said that he expected her to take the place of her mother. That’s when I remembered what I had heard that day we moved in.

She told me that he abused her, physically and sexually whenever he got the chance. I told her that she had to report her father to the police. But she told me that she wanted to have her own revenge, she wanted him to feel the same pain that she felt every time he raped her.

I was shocked because I thought that she wanted help, and that she would be more willing now that she confided in me. I asked her how she planned to do what she had in mind. She looked at me and told me that she knew that I was a shady guy the day she met me, and that she had heard from many people in the area that people like me normally had guns. She wanted me to get her one so that she could kill her father.

For a moment I was taken aback and then disappointed in her. I had tried so hard to show her what kind of person I was, but she only saw what she wanted to see. I told her how disappointed I was in her and that I thought she knew better. I then told her the best thing for her to do, was to report her father to the authorities. Then I continued my way to the shop, but I could feel her eyes on me the entire way there. When I was done at the shop I went straight home again, grabbed my duffel bag and headed to the Pantsula battle in Orange Farm. 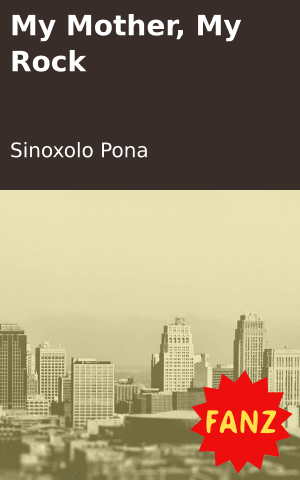 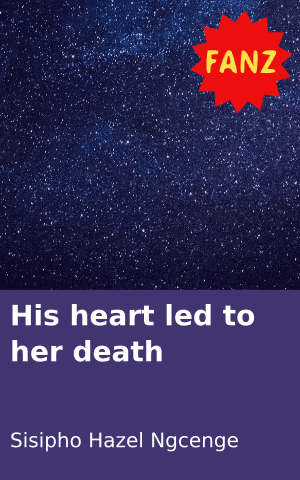 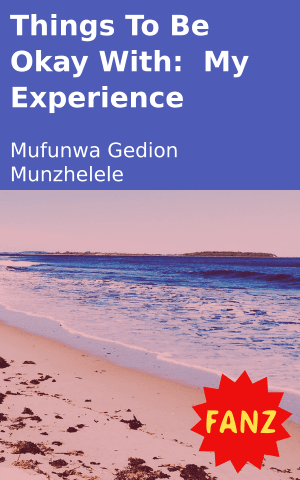 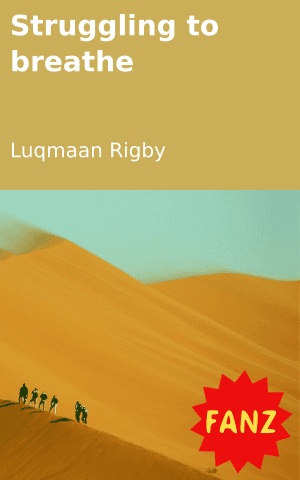 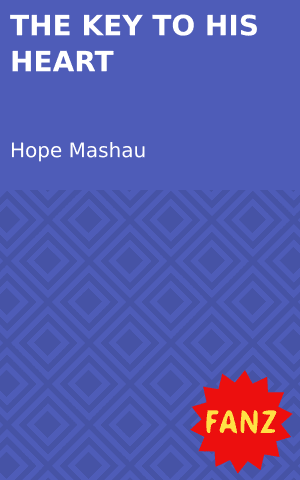 THE KEY TO HIS HEART
Login to Comment
22 Responses
Yoh Mandy was just using him.
Amahle Mk. · 2 weeks ago
Nice but can we have part 2
Siphoo · a month ago
Nice
Maluta gcabs · a month ago
Perfect perfect story... what a lovely way to end my week 😊🎀. Big ups to you author.
ModiehiSeitshiro · a month ago
Bathong the ending is a big disappointment
ole-matt@gmail.com · 5 months ago
Load More
Go to Library