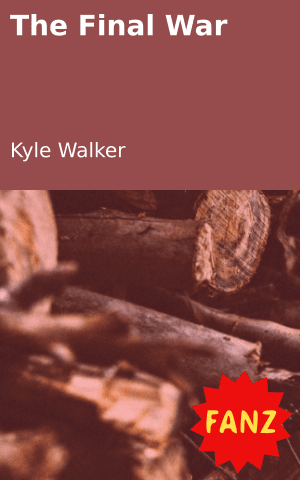 The year is 2044 and I am a soldier in a war that has been over a hundred years in the making. I’ve been fighting for nearly 30 years. I know what you’re thinking: 30 years?! What war could last that long? What’s at stake? Was it gold, democracy, oil?

My name is Private Anthony (Tony) Sullivan and this is my reality. I fight in the “New Allies” army at my post in New Normandy. I fight besides troop the “Midnight Black Cats”. We were the rejects who ‘didn’t make the grade’ to be put into the ‘crucial areas’ of the war.

There were three of us; Bones; the skinniest one of us, but smart as a whip and an incredible tactician, then there was Griff; he saved my life too many times to count, hand him a rifle and watch him make magic happen. We bonded over our shared dislike of authority and stories of our personal lives. Griff told us how he dreams of a life after the war, with a cabin in the mountain, just him and his wife. This is a contrast to Bones who would love to climb the ladder to Corporal in the army to prove everybody that told him he wouldn’t amount to anything more than a slab of meat on a morticians table.

And there’s me, who had a basically normal life leading up to the war; I was fresh out of high school. I tried my hand at several jobs before being drafted like my eldest brother, who would tragically be shot down over Warsaw. I would always look to him for advice but, now I’m all alone, he was the only family I had left, but in times like this you have to keep moving forward.

“Hey guys, remember when the world made sense?” Griff ponders to us.
“No, not really. It seems that 20 years can’t go by without a war; Korea, Vietnam, Iraq.” States Bones. “They say that this matters most because it’s over resources but will there be anyone left alive to use said resources?” He continues.
I remain silent as I remember how the air was when I was a little boy crisp and fresh, trees as far as the eye can see, the melodic rush of a fresh pure mountain stream. Now gas masks are almost a crucial part of daily life in towns and villages. Trees are all but wiped from existence and the earth has been scorched by the sun whose heat has become unbearable. I snap out my flashback long enough to remind the men of our sabotage mission in the morning.

“OK guys, here’s what we do in the morning: we hike up that mountain and infiltrate the enemy camp and poison their water supply.”

Bones looks at me and shakes his head. “Water is such a rare resource and we’re being ordered to poison a whole reservoir of it?”

“I agree, but those are the orders from headquarters.” I say.

“I’m just saying it makes me wonder who the ‘good guys’ really are.” He interrupts. Nothing more is said as the men prepare for bed.

The next morning the men awaken and begin the hike in silence until it is broken by Bones who says, “Look guys I’m sorry for how I acted last night, it’s just this was all so avoidable. I wished we listened.”

“Hey man, don’t worry about it, let’s do this mission and when we get back to headquarters the first round’s on me.” I insist.

We continue until we reach the outside of the compound and find it is more heavily guarded than anticipated, with only one way in and out. We try to move closer, but notice landmines below. We find an old sewer system beneath the hold. We sneak in unseen and wait for the cover of night.

We surface unseen and move quickly to take out the power and the back-up generator. In a second the lights go out and the entire fleet scrambles to investigate the situation. Everything was going to plan, atleast until they managed to get a second back-up generator up and running. From there it all goes downhill. We run for the cover as we are bombarded by a hail of bullets. We fight for as long as we can, before Griff falls.

Bones and I are in shock, but we don’t have time to mourn our brother in arms who lays dead right beside us. We know we have a mission to complete otherwise his death would be in vain. We make a break for the reservoir before hearing the sound of the full enemy force approaching. But the door is locked. We look up and see an open window. I look to Bones and say, “OK, on three I’ll lift you.”

“Look, only one of us is getting in there, and you would be the easiest. I’ll hold him off, OK?” I insisted.

I boost him up through the window, but before I can turn around I hear a loud bang and feel a sharp hot pain in my back. I’ve been shot and can hardly stand. I am shot twice more before I fall face down.

I hear the sound of the door being kicked down and hear more gunshots followed by a loud splash. I don’t remember much after that. I remember hoping Bones succeeded in the mission but mostly I remember being more thirsty in that moment than I had been in my whole life, and how I’d kill for some water. 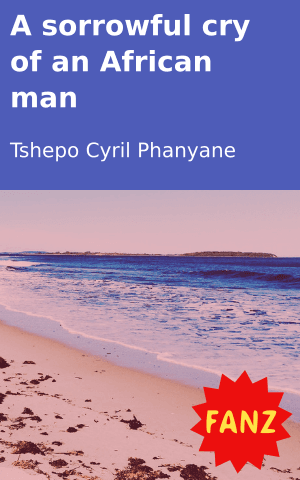 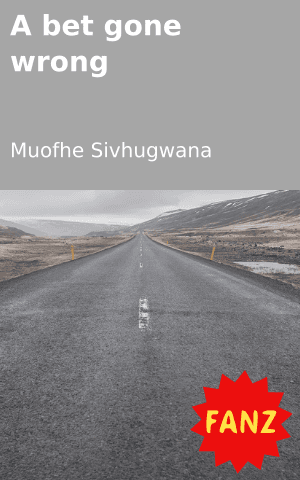 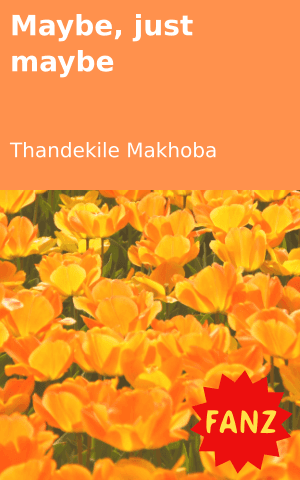 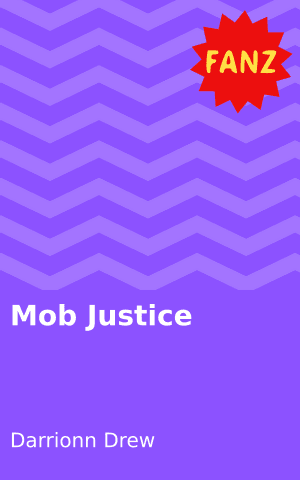 Mob Justice
Login to Comment
2 Responses
Mhh
Nomelusi · 2 months ago
I'm not a person of taking orders and never will be okay and I don't understand meaning orders are from thr enemy himself in disguise of the other enemy who does the same , system and power can only lead to a dark hole
Cabok · 5 months ago
Go to Library