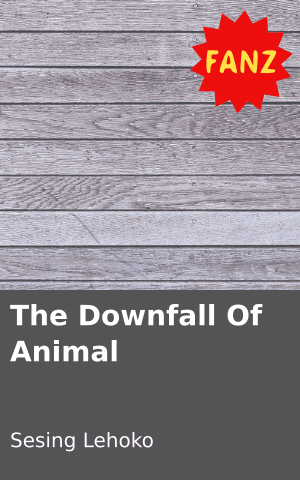 Years ago there was a village called Mokhotlong Dithaben, sixty kilometres east of a country called Lesotho. It was a quiet village, with only the noise being that of the birds chattering in the morning, as the beauty of the forest and abundance of flowers fascinated them. They were just like toddlers seeing candy! The village was surrounded by Mountains and a lake, where the women would go to wash their laundry, while the men did their hunting and fishing.

There was a king called Selomo. He was a very humble man with a lot of respect for his people. He also had an affinity with the kings and queens of other villages. He was a kind-hearted, lenient person who used to allow anyone to express their views on how he ruled when he held mass meetings at the market place. He had an heir, his only son named Moferefere. Unlike his father, Moferefere was bitter and hostile. The people despised him because they knew that, one day, he would be crowned to take over from his father. In the eyes of the people he was not a prince, but an animal, and his father used to threaten that he would disown him for his actions and arrogance.

He was not a humble man. He got any woman that he wanted, not by force, but because they all fell for his handsomeness. He was tall and hairy with brown eyes and yellowish skin. He was also tough and could run a kilometer without taking a break, or lift six tons of maize without anybody’s assistance. Some said that his grandmother was a traditional healer and suspected that she had made him stronger, using traditional medicine and spells.

After the death of King Selomo, Moferefere sat on the throne with pride and ruled through dictatorship. Kings and Queens of other Villages, his father’s previous associates, tried to convince him to lead using peace and harmony, but he was arrogant. Moferefere was a king of violent retribution.

He would smack an elder in the face for doing something wrong. He used to say that there was an eleventh commandment; “Thy shalt not intentionally provoke Moferefere”. He was the self-proclaimed ‘god of war’. Many women lost their husbands on the battlefields, after which they became widows and hunger rebuked their children. Moferefere savagely took boys to work at the kraals without their parents’ consent.

One day, a stranger showed up. She was an old woman with grey eyes and a walking stick. The woman was slowly walking towards the Northern entrance of the Palace. She had bare feet and her skin was as rough as a crocodiles. Inhaling tobacco, she stood at the mouth of the Palace, which towered above her like a tomb of terror.

A guard said to the old woman, “What do you want woman? If you are here to see the King, he will not be pleased to see you.”

Then a second guard said, “Hey! You don’t speak to an elder like that! How we can help you, Mam?”

The woman was silent, glancing up at the rain clouds that were starting to appear. The second guard decided to call the King so that he could see this surprise at the gate.

When the King arrived, he looked at the woman and said, “Do I know you? What do you want? There is no place for people like you here.”

The woman was silent for a while and then started to speak: “I came here to warn you of your fate.” She said.

The King folded his arms and laughed loudly. While he was laughing, the old woman was looking at him and muttering.

The King said to her, “So you are a prophetess? …. Go ahead, I am listening.”

She continued to speak.

“Ezekiel 28 says ‘Therefore thus said the Lord God, because thou hasn’t set thy heart as the heart of God, Behold, therefore I will bring strangers upon thee, the terror of the nations and they shall draw their swords against the beauty of thy wisdom and they shall defile they brightness. They shall bring thee down to the pit and thou shall die the deaths of them that are slain in the midst of the seas.’”

“So indeed, behold Sir! I absolutely, one hundred percent guarantee that you are coming to an end – your lack of integrity and your genetic superiority will be no more.” she said.

Hearing this, the King became very grumpy. He moved closer, looked her straight in the eye, and said; “Listen to me carefully, woman: I am not just a man, I am the biggest thing that this world has ever known! No one can defeat me. Now go! And tell your God to send his terrible men and I will cut off their heads!”

The King then ordered the guards to take the old woman away from the Village.

However, that night he did not sleep well. He had a bad dream in which he was fighting with a hyena in a cave and all the while, his father was pointing a finger at him, laughing. The next morning when he woke up, his feet were sore, bruised and clawed. While he was still in shock, a human shadow entered his room and started to speak.

It said to him: “I am standing here this morning vengeful and grim; last night was my true resurrection. You have mislead my people, and made them suffer for many years. Now I say, enough! You shall seek salvation but you will not be able to find it.”
The King was scared! He tried to look around, but the shadow had disappeared. He could not feel his feet anymore – could not move! He sent his army to go and search for the old woman of the prophesy, but she was nowhere to be found. He became weaker as the day wore on and the night approached. This time he had a tremendous dream! He dreamt he was making love to a beautiful woman, but the next morning when he awoke, he was sleeping next to a python.

For the first time ever, he begged his guards to take him to the mountain. When he arrived there, it was quiet and peaceful, and he did not want to go back to his house. He remembered all the bad and brutal things he had done and began crying loudly. He thought that the human shadow that he had seen that morning could be his father haunting him. One day, while he was wandering on the mountain, he saw a ribbon from a distance. He went closer to investigate and found that it was a big red flag and the tag attached read: “Fold me around your neck”. He tied the flag around his neck, hoping that he had found salvation, but the flag tightened, and choked him until he could not breathe anymore. His army tried, in vain, to take the flag off his neck but it was too late – it had killed him.

The moral of the story is that bitterness is a sickness. Hesitate to hurt, hesitate to hate and don’t prolong dispute because it might be harmful for your ears. Find peace in yourself.

Tell us what you think: What characteristics do you think a good leader should possess? 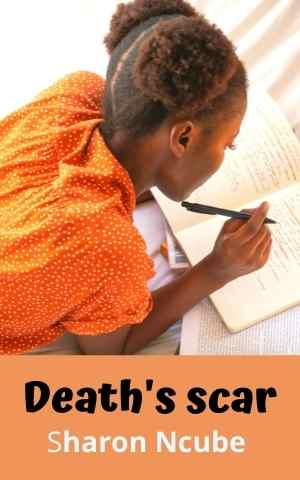 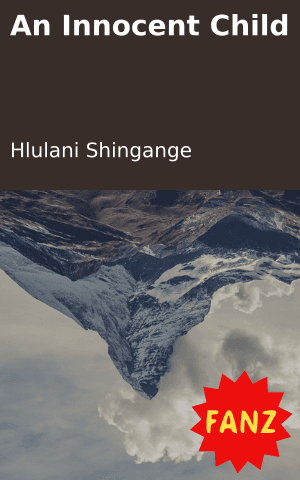 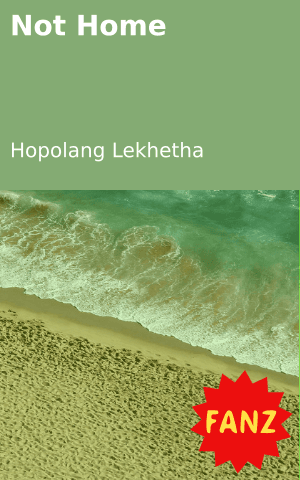 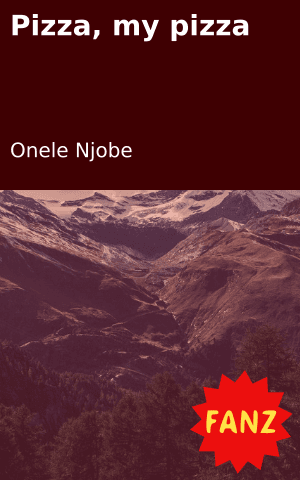 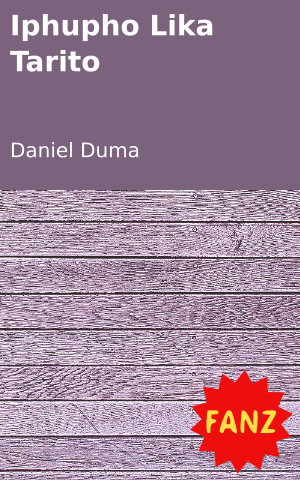