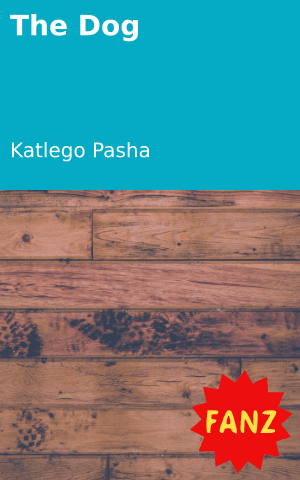 In Limpopo, every time my friends and I come back from church there is a dog waiting for us. It is hard to cross the street because the dog will chase us. We will be frightened but laugh at each other, see who fell when we ran away. We hate the dog.

This is my story…

There was a boy and his three friends Innocent, Brian, Ofentse. They were coming back from church talking about soccer. “Omona CR7, what was he doing on the field?” said Ofentse.

Then Innocent said, “Look at that dog in the street.” The dog saw them.

“It’s getting late, we have to cross the street and get home,” said Ofentse. “Let’s run for it.”

They ran and the dog started chasing them, barking aggressively.

“Mama, Yoh!” Innocent called out for his mother in fear. The boys were terrified.

The dog stopped at the corner and didn’t carry on chasing them. One of them stopped running and saw the dog turning back to its home. Then the boys laughed at Innocent because he had been yelling for his mother.

They decided never to go down that street again. 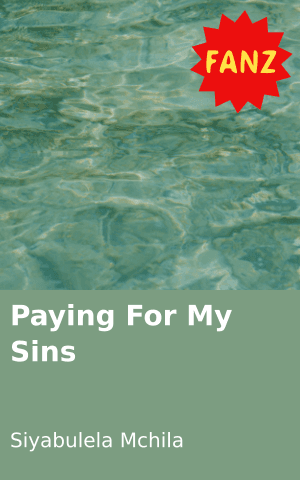 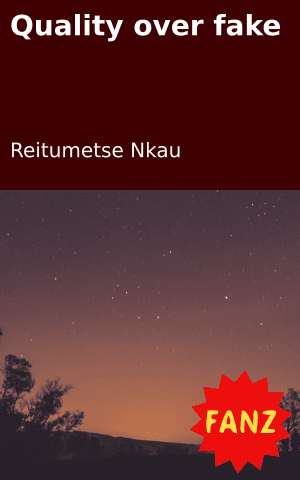 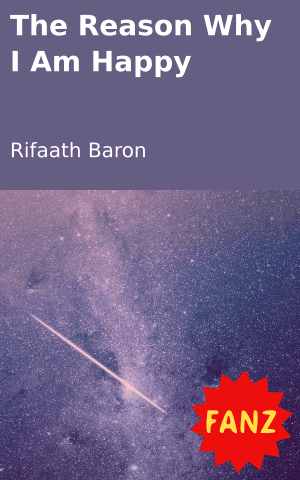