“But what about no cover at all?” Joan Scott paused, her embroidery and carefully removed her spectacles while stretching her back. Six-year-old Annie was nibbling gingerbread cookies all around the edges in a clockwise fashion, getting every bite for fear of spoiling the furry carpet in her grandmother’s sitting room. Joan smiled as she watched the girl reach the centre of the cookie and look at it, puzzled at how she was going to eat the last semi-microscopical crumbs without biting her fingers.

After a few moments of intense thought, she nonchalantly abandoned the dilemma by popping the piece into her mouth.

“Why darling, you can’t have a book without a cover. Imagine the pages flying all over the place!”

“But pages don’t fly, Gran,” Annie replied wisely. “It’s just an expression. However, despite the fact that you shouldn’t judge a book by its cover, that doesn’t mean it shouldn’t have a cover at all.”

“Why not?” By this time all the cookies were finished, and she spread herself out on the floor, pushing valleys and pathways with her thin fingers in the carpet.

“Well, people wouldn’t just start reading everything, just to realise it is not the book they wanted to read after they’ve read ten pages already. It would waste a lot of time.”

“But you just said that one shouldn’t judge a book by its cover, which means even if you don’t like the cover, it doesn’t mean you wouldn’t like the book,” Annie exclaimed triumphantly. Joan laughed, and as the sound tinkled across the room it almost seemed to light up the colourful walls and bright flowers in patterned porcelain vases.

“You are correct, darling. It’s an interesting idea though… Imagine all the world’s books suddenly lost their covers…”

“Yes! A cover thief!” Annie jumped up. “And not just a cover thief, but a title thief as well. They could be friends.”

“Why, people would actually have to read with another entirely different goal in mind. They would be thinking about it critically, and constantly trying to determine what the cover – and title – should be,” Joan thought out loud.

“But,” Annie frowned, trying to follow, “then all the books would get new names and covers anyway? The cover thief’s work would be in vain?”

Joan was silent, tapping her finger on her empty teacup.

“Are you trying to ask what the purpose of covers are?”

“Well, what is it?” Annie inquired, and flopped back onto the carpet to resume her geography.

“It is to reflect what is on the inside. But the saying comes from bad cover design, where whoever made the cover failed to reflect accurately enough what is inside.”

“But we were talking about our new maid, remember? I said that she scared me and I think she’s always looking angry, and then you started talking about covers,” Annie reminded her Gran gently. Joan feinted remembrance, and rose from her rocking chair.

“But what did you mean?” Annie rose too. “Who makes people covers?”

Joan opened her mouth to answer, hesitated, and suddenly found herself at loss for words simple enough. How do you describe to a six-year-old the things that shape a human being?

Ten years later, they were in the same sitting room. Joan’s hair was grey, Annie was taller, and a big curve of a scar was still visible under her black hair that had just started growing back. Joan set a plate of ginger cookies on the table, and they settled into a reminiscing silence.

“Do you know what I’m thinking about now, Gran?”

“Has he stolen yours, dear?” Annie looked at her cookie, troubled.

“I think I understand why you never answered my question, now that I think about it. People have covers, often mixed and not accurately depicting what’s inside, not because they want to deceive you, but because it keeps their words ¬¬- their story inside.” She paused. “Because there is safety in a story not being told. There is safety in never being read, in a way. It hurts so much, Gran.” She blinked rapidly.

“But that is where the courage lies, my dear. What is a story, if never told? What is a book, if never read? A cover only. And people, you, are so much more than a cover.”

Then Joan smiled, a smile that exploded in her blue eyes and skipped down her smile-wrinkles into her lips, because Annie still nibbled her cookie clockwise. 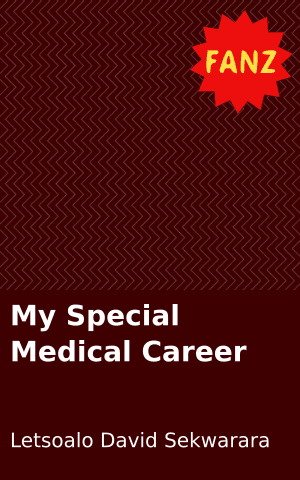 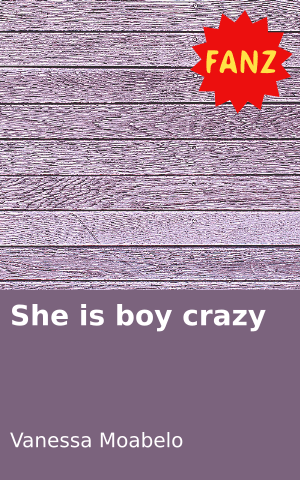 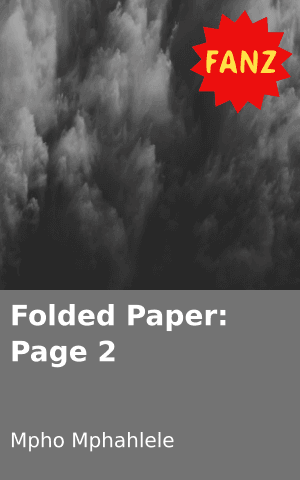 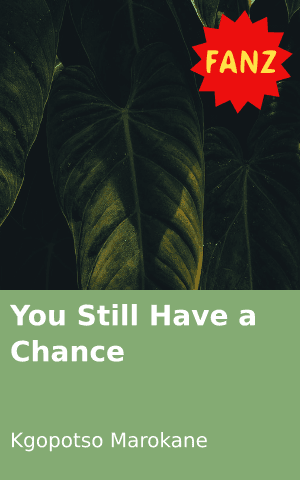