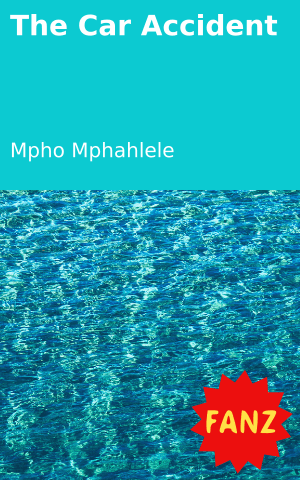 The idea of being a disabled man sitting on a wheelchair was too much for Siphiwe. His disability was a permanent thorn in his life and there was nothing he could do about it.

“I hate this stupid damn chair!” Siphiwe lashed out, throwing a glass of water on the floor.

This gave his two young daughters a fright. Zinzile, his wife, told the children to go play outside so she could calm Siphiwe’s temper.

“Sihle, please take your sister outside I want to speak to your father,” she said.

Siphiwe looked at his wife, Zinzile with a frown, as if she was being disrespectful towards him.

“What is wrong with you, Siphiwe? Why do you like to lose your temper like this, huh?” she asked.

The accident started when Siphiwe was driving back home from work that day. This was after the peak of the five o’clock rush hour during the busy road traffic convoy.

“Don’t you dare overtake me man, there is no passage for you to drive through,” Siphiwe said, shouting at a taxi driver behind him.

He turned the steering wheel around and turned on the indicator lights of his car, “mxm! These stupid people who can’t drive,” he groaned.

While he was on the road driving, Siphiwe’s cellphone started ringing. He answered it, “Zinzile, my wife, how are you baby, wami?”

“Siphiwe, my husband, where are you? We are already late for a dinner at my parents’ house,” she said, reminding her husband about their plans that night.

“Oh no Zinzile, baby wami, I completely forgot about that,” Siphiwe replied.

Siphiwe had completely forgotten about the taxi driver behind him. He was distracted by the conversation on the phone. That’s when the taxi driver attempted to overtake him.

“Hey… man, what the hell do you think you are doing?” Siphiwe shouted as the taxi driver drove past him.

That’s when Siphiwe’s car hit a wrong turn and started spinning out of control.

“No, no, no…what is happening now?” Siphiwe screamed as his car collided with another vehicle coming from an opposite direction.

This was a horror car crash at which three people died and one was left badly injured and later declared a disabled person.

That was how Siphiwe became a disabled man sitting in a wheelchair. He was the only survivor in that horrific road accident.

“Don’t talk to me like I’m a child Zinzile,” Siphiwe said, speaking to his wife in a very disrespectful tone of voice. “I am still the head of this family and I can behave the way I want to.”

The car accident left him suffering from post-traumatic stress with bruises on his face. His impaired body kept on nagging him with pain even though he underwent surgery two weeks ago.

“I can’t live like this Siphiwe. I don’t like it when you behave in such an abusive manner,” Zinzile said, looking concerned about her husband.

Zinzile’s eight year old daughter came back inside, “Mommy, I am hungry.”

“Alright, my child, mommy will make you a sandwich,” Zinzile said.

After making lunch for the children Zinzile heard a strange noise from the living room where Siphiwe was.

She rushed back to the living room to check up on her husband. Zinzile was left in shock when he arrived at the living room. Siphiwe took one of the broken pieces of glass from the floor and stabbed himself to death in an act of suicide. 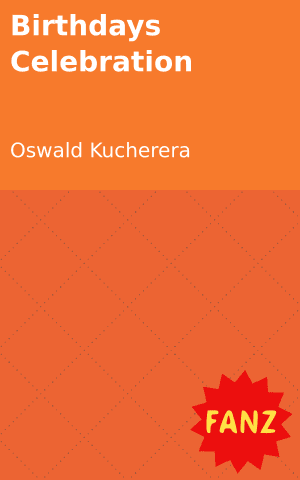 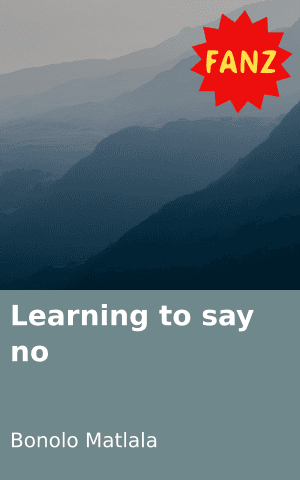 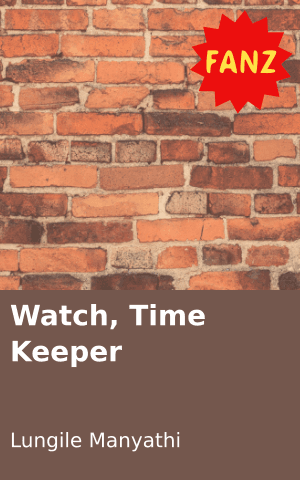 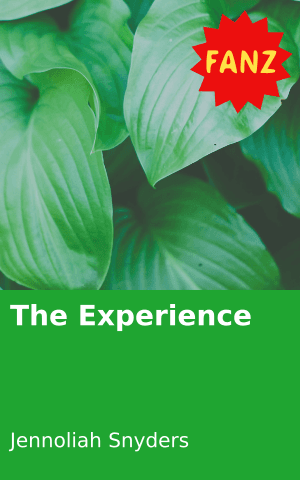 Birthday Candles and Bryan Adams
Login to Comment
16 Responses
I see someone in the comments said he was selfish for commiting suicide...yet they dont know the pain he was going through and suffering inside.💔
Thebe. · 7 days ago
Terrifying sad story:'(
Indigo child · a week ago
Nice one
Mokgadibopape · a week ago
Sad :( but he should have thought of their children before committing suicide - he was very selfish
Ncane's · 3 months ago
Sad story
Shnaynay · 3 months ago
Load More
Go to Library