My little brother has a spiritual calling, he was born with it, but only recognised it in 2019. All was well with him before and he was a church lover, he wouldn’t miss a Sunday without going to church.

We would be chilling, all of us under a tree, having some drinks, but when it came time for church, my brother would just brush his teeth, put on his roll on and wear his suit. Then he would put on his shades, pick up the Bible, and be gone!

Every time we were under the influence he would preach at us, telling us what God really wanted in a human – and we fell short.

As time went by he found a prophet willing to help him discover his Gift. They worked on it then BOOM it started to work.

One day he asked me, “Why does your left leg hurt?”

“Bro, I don’t know… but how did you know?” I asked him, amazed that he could tell when I hadn’t mentioned the pain to anyone. That was when I knew that he had a spiritual gift.

As time when by it became tougher. He would do crazy things. One day he just woke up and burned all the furniture that was given to Mom from her family.

His gift could be dangerous like when he burned the furniture, but he has also helped people in my community, those were not working are now employed, even I am working now.

It all starts in the spirit then goes straight to the heart, after that success is manifest. 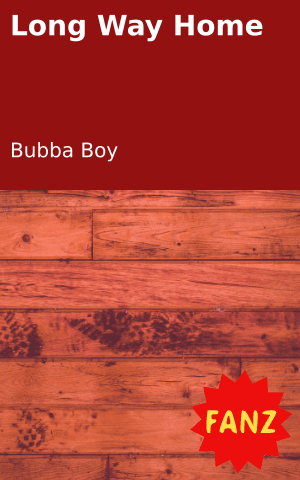 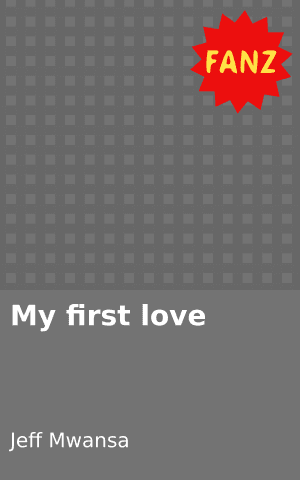 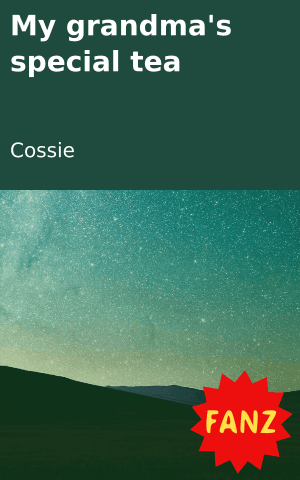