Vangwe was a well-known Inceku (man of God). He was loved by most people and he loved them too. No one knew his weaknesses. People were amazed about this man of God who never fell.

He started dating, of which the rule for saved people said no dating.

What have I got myself in? What was I thinking? Some noticed that there was something missing, they even said uwile (he had fallen).

Vangwe was tempted by a tall, beautiful, and kind worshiper in his church, One day he approached this girl Nozipho. Nozipho was disappointed because he trusted Vangwe and she looked up to him.

“I tried to hide what I feel deep down inside, but love, love made me. I hate to say what I am saying, I didn’t fall for you but my heart did,” Vangwe said.

Nozipho replied very disappointed. “What you are saying right now doesn’t suit you, you are not what I thought you were.”

Vangwe replied again, “I see that you are disappointed and you should be, I don’t blame you. Why don’t we go into my house and pray about this?”

They got to Vangwe’s house and Vangwe offered the lady something to drink. They talked for a few minutes, then Nozipho felt weak. What was in the drink? This guy had really fallen. Vangwe drugged the lady and his guilty conscience started. He started hearing a voice of everything he said, everything he preached about.

All of that was nothing to him at that moment, he carried Nozipho to his bedroom. There was a knock on the door.

Who is at the door?

“This is incredulous, Sipho is not here,” Vangwe didn’t pay attention to the knock. It was his neighbour.

After he rapped Nozipho he thought of killing her but before he could Nozipho woke up with a headache and a tied body. She staggered all the way to the kitchen while Vangwe was busy preparing a meal.

Nozipho said with a tired voice, “What did you do to me?”

Vangwe replied whistling, “Nothing sisi, sit down, I will give you something to eat.” He gave her food.

Vangwe was now a bit regretful and confused. After a long pause Nozipho said, with her voice getting better, “Vangwe, I know you rapped me and I will not go to the police, I forgive you.”

A few days later Nozipho discovered that she was pregnant, and for sure it was Vangwe’s child. She told Vangwe and Vangwe didn’t deny anything because he knew he would be in jail if it was not for Nozipho. They all decided to repent and never forget that there temptation in the world.

Vangwe learnt that the devil was powerful, only if you let him.

Tell us what you think: Why do you think Nozipho didn’t report Vangwe? 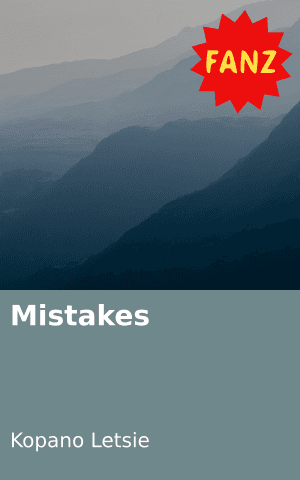 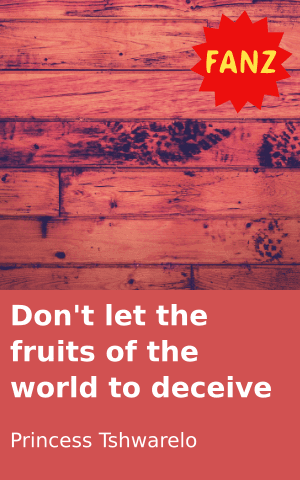 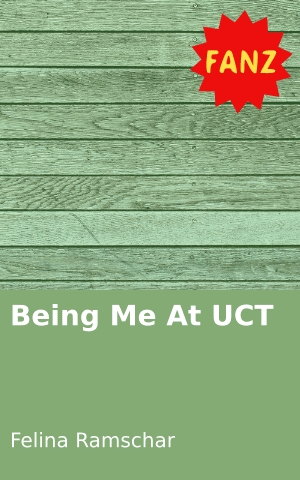 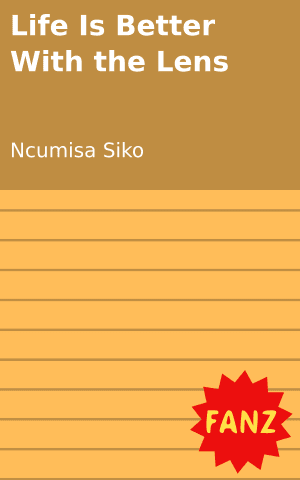 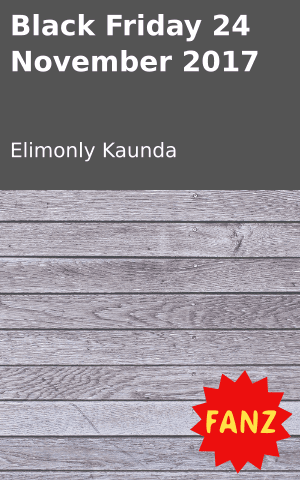 Black Friday 24 November 2017
Login to Comment
7 Responses
bcz nozipho is a child of God n she knows abt forgiveness and some point she was afraid of wht people would say abt this
mabotho mapasa · 4 years ago
Both were wrong because they knew that it was a sin but they ignored. So we must be very careful with some of these men of God and pray for ourselves to overcome temptations. May God bless us all.
Mbao Gift · 4 years ago
The part of her really loved him, because if she dint loved him ,the first place she will not angry to go with him
mpumi malinga · 4 years ago
Interesting
saurombechireki@gmai... · 4 years ago
the pastor was wrong ,he shouldn't have raped the girl .
makumbu mwenso · 4 years ago
Load More
Go to Library