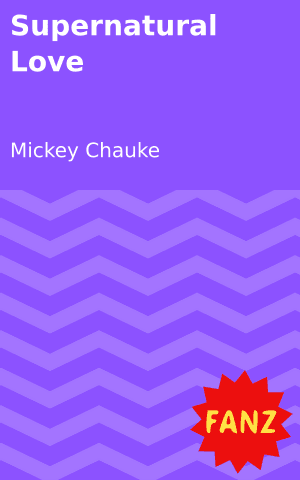 I still remember it. I just watched my phone ring. It was Tsoo but he was a complete stranger back then. I picked it up when it rang for the second time. We talked as if we knew each other. I can say it was sweet.

“When can I come and see you?” he asked me. It meant something to me. I asked myself questions like: “Why does he want to see me? What if he’s a totally bad person?”

He came exactly on the day we agreed on. It was so amazing, he didn’t mind that I had a boyfriend. And guess what, my boyfriend only existed in my mind. Even though it was dark when we met, I saw his handsomeness. His voice was angelic. His touch was so irresistible. Yes, we touched and kissed before falling in love. I loved him but I played ‘Miss-hard-to-get’ so that I could prove that I wasn’t loose.

Those days were so fascinating. I used to say ‘a week turns to a month’ it was because I always wanted to be with him. I just wanted to be on a phone call with him and be wrapped around his warm arms. I deeply fell in love with him. I was the happiest girl on earth. Excellent wasn’t on my mind at all, he is the guy I was in love with before meeting Tsoo.

I eventually broke up with Excellent. I used to deny all my ex-boyfriends and the ones I was currently with. But I didn’t when mom asked about Excellent. It was February when we fell in love. Everyone, from a child to an adult, wished to be like us.

We were the definition of ‘true love’. We were the ‘couple of the year’. I felt more special when he cuddled me around his ‘filled with love arms’. Each and every day he’d tell me about his past life. He even left his family and lived with his friend and that made me love him more. We used to take pictures together, and capture our best moments. He created unforgettable memories in my life.

Then came one day, he told me that his family wanted to see him. I was so lonely while he was gone. He was the best of them all. I finally understood that he wasn’t going to die there and he would come back. I missed each and every second of our time together. I didn’t waste time when he told me that he was back. I just went straight to his friend’s home.

When I gave him a hug to show him how much I had missed him, he moaned “Ouch babe, hug me gently. I fell because of one of my nephews. He’s so silly wativa.” So I hugged him gently as he asked. He was always ‘ouching’.

I don’t remember what I did to make him angry. I was apologising and then he slowly pulled his shirt up, he calmly said, “Mick, I did this because I love you! So don’t make me have regrets now, OK?”

I didn’t quite see what exactly he was showing me. All I saw were black lines and his underarm was badly hurt. He took his phone out and touched there.

“Mickaniey Tsucky, that’s what I wrote here. It’s a tattoo of the combination of our names. I love you Mick!”

Tears rolled down my face. They were tears of joy. He wiped them away then I thanked him for showing me love in such a way. He was a guy with nothing and that was nothing to me. It was a fairy-tale love.

“Your joy is my joy,” that’s what I used to tell him. Mickaniey Tsucky. That was a supernatural love.

Tell us: Would you get a tattoo to prove your love for someone? Why or why not? 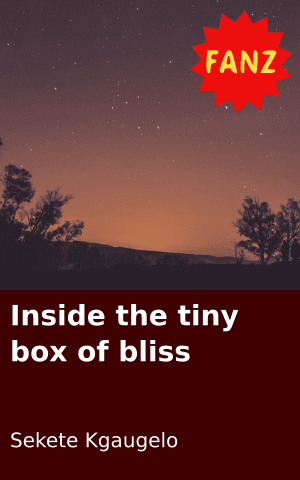 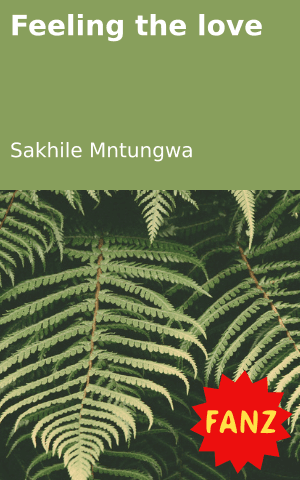 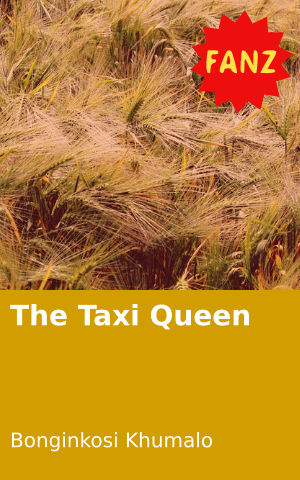 No-one knew
Login to Comment
17 Responses
Yes if I was in luv wit him but if I was jst dating him the tatoo wld be a constant remainder of him
Ggirl · a month ago
Yes to remember our best moments❣️😍
Voyokazi · 2 months ago
ummm nice
thembinkosi sithole · 12 months ago
Yes but not of someone I'm dating. Maybe a tat of a family member who is no more or one of my daughters name.
Liz-lee · 2 years ago
yes l would if am in love with tht person..
sipiwe · 2 years ago
Load More
Go to Library