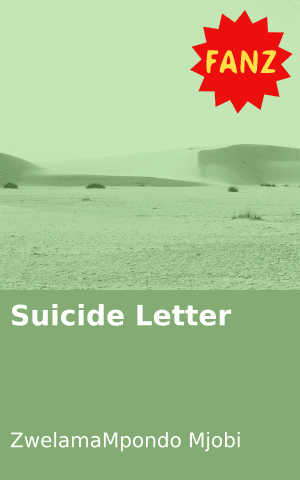 Found in a nearby forest, hanging lifelessly from a tall tree with his eyes wide open, as if he was scared of taking his journey to the next life. His mouth was open as if he was surprised that he had left this world.

“He was such a happy soul,” one woman said upon hearing the sad news.

“I still can’t believe he’s dead,” another woman said, holding a hand to her mouth.

I’m sorry I left you in such a time. You’re a beautiful family that is loving and carrying. But as loving and caring as you are, there are just things you cannot see and help.

I’ve tried so hard to be strong, but I just can’t carry on torturing myself. I know I always seem happy, but that’s all fake. I smile because I don’t want you to see my pain.

It’s been two years now of living a lie. I thought I was strong, but everything became too much. What hurt me the most was that I could not talk to anyone about what I was feeling.

This was a sad and shameful secret I couldn’t disclose it to anyone. Mother and father, you should’ve seen there was something wrong with your son. To my brothers and sisters, you also should’ve noticed there was something wrong with your brother. If you had noticed my sadness earlier, you could’ve saved me. But I don’t blame you, as it is not your fault, but you should’ve known that I was not the same man. Your son was not the same.

His family couldn’t understand why their son was so happy, he just came back from college with a light complexion. A sign of his excitement but that complexion also showed his sadness.

“Why didn’t he tell us anything?” his mother wept.

Her last born son was no more, she’ll never touch his face again, or hear his funny jokes.

“I have failed my son,” his father also wept.

What was more painful was that they didn’t know there was something wrong with him, even his suicide note didn’t reveal why he killed himself.

Tell us: What do you think was the reason why the boy committed suicide? 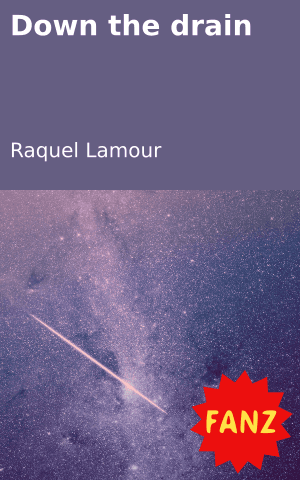 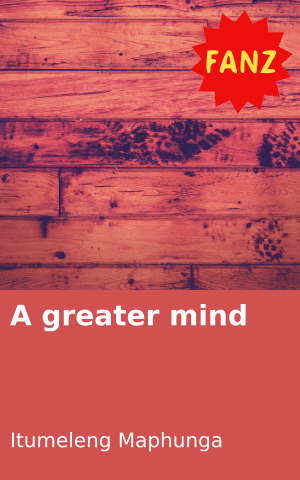 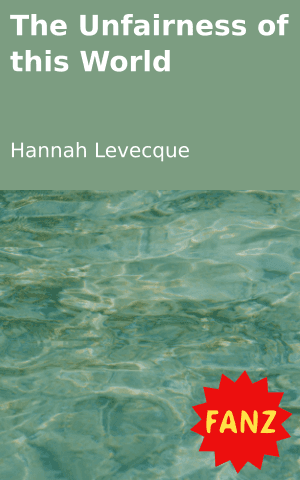 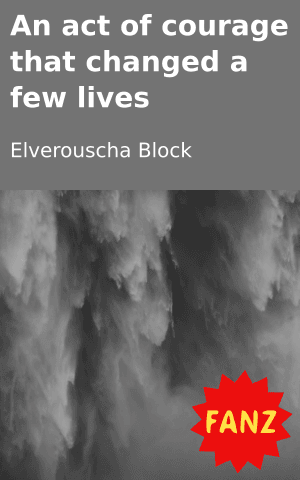 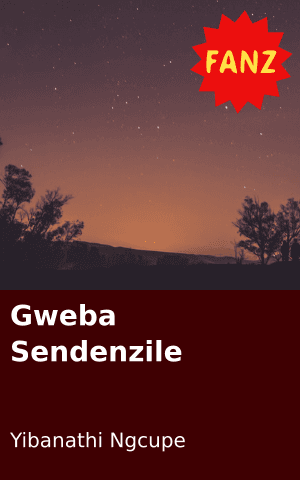 Gweba Sendenzile
Login to Comment
24 Responses
I think he was gay and couldn't disclose his sexuality to the family thinking they might reject him.
selloalbertmodise@gmai... · 2 months ago
Maybe he was gay
kaymore98 · 6 months ago
He Probably was prisoned the whole time they thought he was in college hance the light complexion and could not deal with the trauma he experienced or even talk about it because no one in the family new he was there
Leabetswe · 9 months ago
He had found a man ,he is homosexual ( interested in other men.
Tasni · 10 months ago
He just felt empty, sad an no 1 else could understand his pain the next life just seemed more inviting I guess
xxDEADMANxx · 10 months ago
Load More
Go to Library