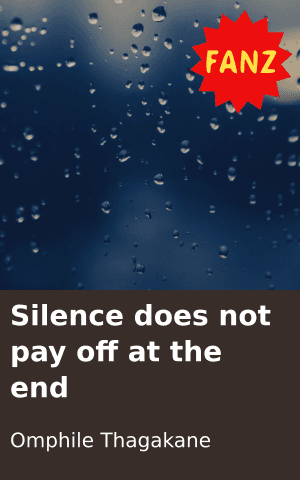 Many people out there are being abused in different ways, be it physically, emotionally or sexually. One of the reasons behind all this is because we are scared to talk or ‘sell-out’ the culprits since they threaten to kill us.

There was once a girl known as Mary. She was 17 years old and was doing her matric.

Mary’s father Patrik passed away when Mary was 13 years old due to cancer. That was a sad time for Mary because she was very close to her father. Mary then went to live with her mother Martha.

Mary was very free-spirited and sweet. It was tough for her to say no to other people.

Her uncle Ban grew up underprivileged and was always involved with people who did bad things for a living, people who would steal, smoke illegal drugs and rape children. He decided to come live with Mary and her mom because the police were looking for him high and low.

One day when Mary came back from school, she found her uncle alone in the house and he looked like he had smoked drugs.

“Where is mom?” Mary asked him.

“I’m not the one responsible for your mom’s whereabouts!” Ban answered.

Mary went straight to her bedroom to change. Before she could even take off her uniform, Ban opened her door, stepping closer to Mary. She was very scared and had nothing to say. Ban asked Mary if he could take off her clothes. Scared, Mary agreed while crying.

He pushed her to the bed and raped her. Mary could not fight for herself because of fear that if she told someone Ban might kill her.

She could not even focus at school; her marks were dropping and all the teachers knew her as an A student.

Mary’s mom Martha realised that something was wrong with her daughter and she asked her.
Mary could not even answer the question while crying. She eventually told the truth and her mother was very shocked, she was also crying, devastated that her brother was the one who had raped her daughter.

Martha knew that she had to put all her feelings aside and fight for Mary’s justice. She started off by reporting Ban to the police and taking Mary to the doctor for a check-up.

It was found that Mary was infected with HIV/AIDS and she was supposed to start with treatment.

Ban got arrested, Martha was shocked that the police were already looking for him for previous crimes.

Mary was not getting any better, so Martha decided that she would take her to the hospital the following day. Mary just took pills and slept for the night.

Early in the morning Martha went to Mary’s room to wake her up, but Mary did not show any signs of breathing. She had passed away. Losing a husband and a child was very painful and hard to deal with for Martha, but she knew that she would never forgive Ban for what he did to her daughter.

If I was in in Mary’s shoes I would have fought against my uncle like she did.

Tell us: Why do you think victims of abuse are afraid to speak out against their abusers? 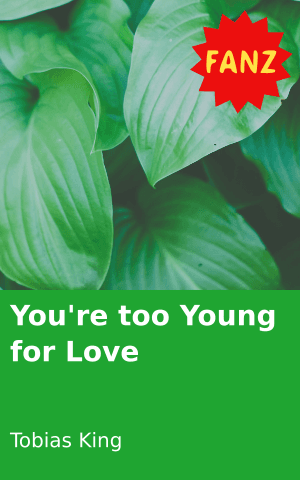 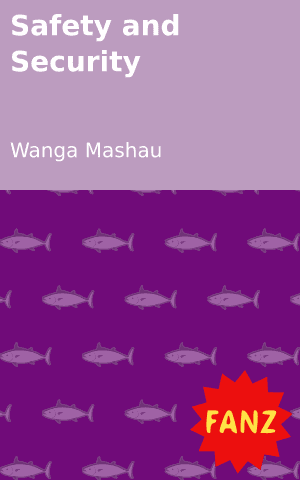 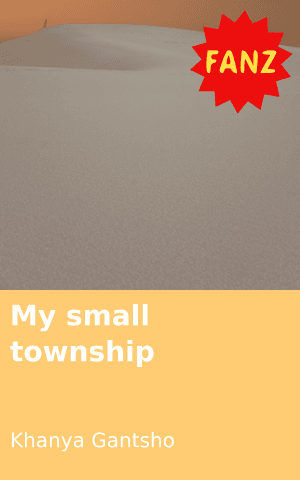 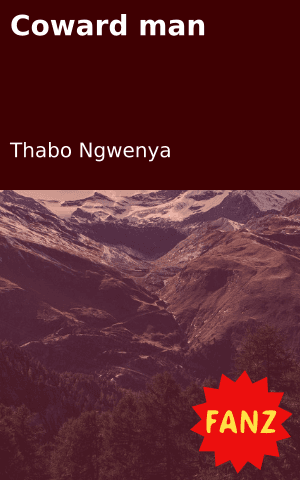 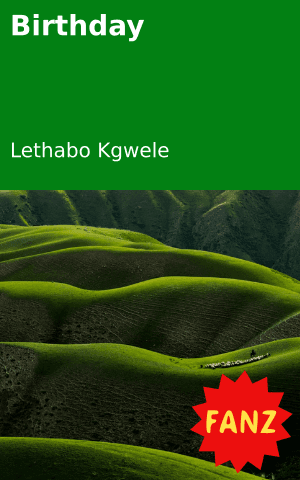 Birthday
Login to Comment
5 Responses
Uncles are here to protect us not rape us because we they are ones who raised us but of them to hurt us is wrong....
Lebohang 19 · a week ago
They're always scared that they might get killed
Mphala · a week ago
They think that being victims of abuse damage their reputation,the way people see them.Most of the time the abusers threaten them and they become afraid to speak out.
Dephney25 · a week ago
Victims of abuse are afraid to speak against their abusers because they can kill them
Ntando-yamaphephetho · a week ago
Reasons vary from victim to victim. Some victims are afraid to speak out against their abusers because of fear of not being believed, fear of being told that one has brought all the abuse to themselves, fear of being called a liar and being rediculed. Threats are made to some victims, it is just hard for abuse victims out there it is just sad how people make it seem like it is easy to report it but it isn't.
Potso.N · a week ago
Go to Library