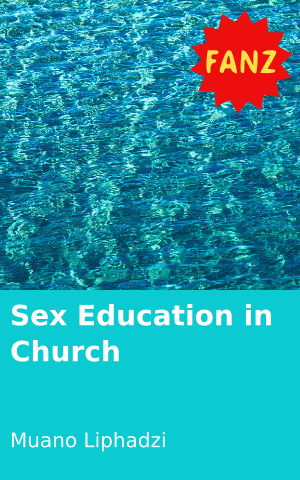 Education is surely not just about learning for academic purposes only. As human beings we learn something new on a daily basis. There is no doubt that, Christianity is the most popular religion in South Africa and churches play a bigger role in most of the communities as they draw large audiences on Sundays. The question still remains, are churches adequately addressing the issue of sexual behaviour in the place of worship?

Often, church goers go to different churches with lots of expectations and such institutions know just exactly what to preach about on Sundays in order for them to fill up their buildings. I truly do not think that pastors are doing enough justice to address issues of teenage pregnancy, HIV and AIDS, and also STI’s. It will be ignorant of us not to talk about such things because we think it is the responsibility of Department of Health, teachers and NGOs. Parents get furious when their children get pregnant at an early age and forget they did not do their part of educating them.

Church leaders and parents should know that young people are sexually active even though they would like to think otherwise. The biggest mistake that church goers make is to isolate different messages. They choose that which they want to hear and decide to ignore other realities of life. If a pastor does not say anything about people receiving riches, healing, doors opening and that popular verse “I know the plans I have for you” then it is considered to be a weak sermon.

Some people will disagree with me saying, “Church is not the appropriate place to talk about such things” but then where is the right place to talk about it? Church is good for our well-being; hence you find political leaders, royal families and business people visiting different congregations. Some of the future leaders of this country will emerge from our churches and proper foundations needs to be installed in all young people affected by socio-economic issues.

After all, church is not supposed to be a profit organisation whereby pastors should be worried about the needs and wants of their target audience. Their main aim should be to build a nation which will be capable of leading this country into greener pastures. In order to achieve that, we need young, healthy individuals who will be able to carry out the tasks which will benefit South Africa as a whole. Sex education in churches should not be seen as a forbidden language because it is often our ignorance which often destroys the great potentials that young people have. It is important that all congregations preach on all aspects of life without fear or favour. 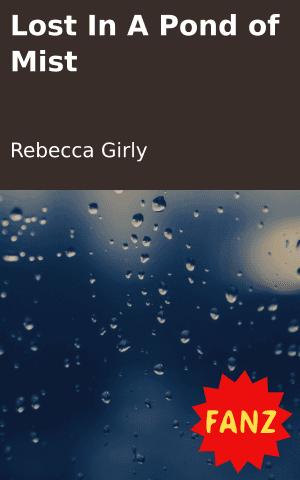 Lost In A Pond of Mist 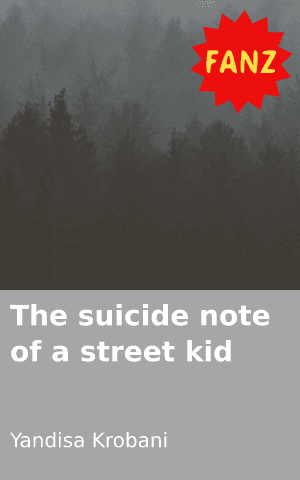 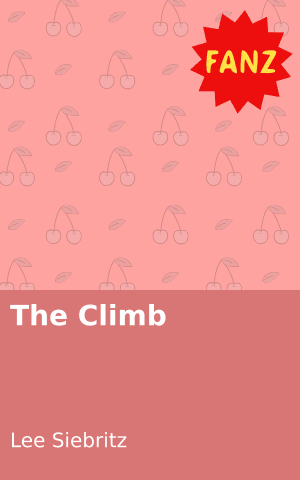 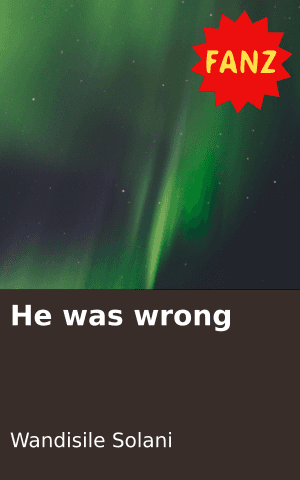 He was wrong
Login to Comment
One Response
Nicely written, that's true and correct
Vincent · 4 years ago
Go to Library