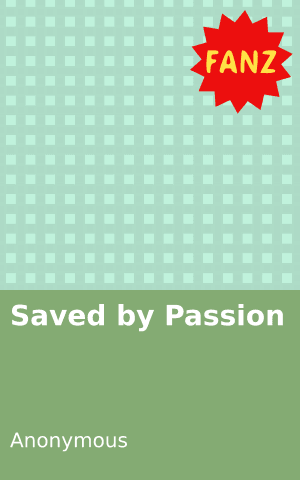 A wise-man once said, “There comes a day, when you realise that turning the page is the best feeling in the world, because you realise there is so much more to the book than the page you were stuck on”. That’s always the case in the world we live in today, people predicting your future by only being stuck on your past or background.

From the dusty streets of Dambuza, a poverty stricken area in the deep shores of Pietermaritzburg, a boy was born. Little did the community know that Petrus and Margaret Majozi had given birth to a “life-changer”, a celebrity of note. Usually, boys in the townships would grow up and join a gang, graduate by going to jail then that would be his life. But not with Philani Majozi, this apple was to fall very far from the tree of Dambuza.

His mother was a domestic worker in Scottsville, a nearby suburb, and his father a truck driver. This made it difficult for his parents to give him good education, given their limited income – which had to be shared with his two sisters and brother. Despite the fact that his parents themselves never had any formal education, that didn’t stop them from bending their backs to try and enrol their children into school.

He attended primary school at a neighbouring school called Henryville Primary, where he completed his primary education. It was never easy as he had to go without breakfast on some days. Sometimes he had to stay the whole day without having anything to eat, but had hope that one day, the tables would turn and he would be something.
His life took a turn for the good when he was accepted into Edendale Technical High, a school which had a reputation for producing top students around the area. Of course the biggest impediment was fees, which were a bit expensive, but his parents went as far as making loans to try and secure a future for their children. They believed that, potential without opportunity would just remain potential.

Knowing the sacrifices his parents made, he was a hardworking learner. He wasn’t the top learner, he always thought of his circumstances at home. When he thought about how his father had to wake up early in the hours of dawn to go to work in order to put food on the table for his family, his heart would feel guilty. He then found ways of working hard at school so that he could make his parents proud. All he wanted was to give his parents a good life and a better home so that they didn’t have to work so hard to support him and his siblings financially.

In order to achieve that, he told himself that he would have to excel in his studies in so that he could find a sponsor to pay for his tertiary education when he finished high school. He quite all sports activities so that he could focus more on his education. His hard work paid off as he received distinctions in Mathematics and Science, which were the key subjects towards his success. He dreamed to become a Mathematician. In Grade 11, he wasn’t just getting distinctions but also became a tutor and assisted other students with their school work.

In Grade 12, he heard that Eskom was offering students who wanted to pursue a career in Electrical Engineering tertiary bursaries. For him, it was a glimmer of hope, that his dreams could come true. In that same year as Philani was planning his life, his father died.

He now had to face the reality that he was the head of the house. This was the custom for black males, if the father or older brother died then the next oldest male would become the head of the family. As head of the family Philani was required to quit school and find employment in order to provide for his mother and siblings. His mother however, did not want him to quit school. He was in his final year of high school and she knew how important it was for all of them that he finished.

The pressure was back on Philani’s shoulders again. He had to deal with the inevitable fact that he might not go to university, since his father was no more. He also had the added pressure of knowing that he had to work his socks off, to attain the marks he needed to get that Eskom sponsorship. He was a young man accustomed to being neat and proper, but now he couldn’t afford to have or buy a new school uniform. His mother had to plead with the school principal to allow him to wear an alternative uniform.

In his first term his academic marks dropped but he managed to pass. In his second term he came back to his best self again. He would go days without proper sleep and went to nearby private schools like Maritzburg College to ask for studying materials and past papers to help him prepare for the final exams. In the end, he passed his matric with three distinctions. Ironically, he didn’t get a distinction in Mathematics which came as a disappointment to him. But he got the Eskom bursary and went to pursue an Electrical Engineering Degree at the University of the Witwatesrand in Johannesburg.

He was the first in the area where he stayed and grew up to attend Wits and he was certainly was going to be the first engineer in the greater Dambuza area. University was not smooth sailing; he struggled, but was able to make it to his 4th year. Unfortunately he failed two modules in his final year. Luckily, Eskom offered him a job as a junior engineer in Mpumalanga, which allowed him to finish his final year part-time.

His prayers were finally answered; the financial burden his family faced had been lifted. He would send money home to his mother, even though he wasn’t earning a full engineer’s salary at the time. He was grateful for the opportunity Eskom had given him, but he wasn’t happy with his job. It wasn’t as challenging as he had expected. He only accepted their bursary because it gave him a way out of poverty.

He worked at Eskom for a year before he felt himself being drawn to Mathematics again –which was not part of his work there. He then decided to pursue his dream career, and quit his job. He handed in his resignation and enrolled for a BSc Mathematics degree at the University of KwaZulu Natal. The decision wasn’t welcomed warmly by his family as they felt he was wasting a golden opportunity of joining a listed company.

As means for paying for his studies, he worked as a teacher at Edendale Technical High, his former school. He didn’t have a teaching qualification, but his four years at Wits provided him with enough expertise to teach Mathematics. The degree was very challenging, but he surged on because he was doing what he loved.

He attained his degree in a minimum of four years then enrolled for his honours degree –which he completed a year after. He was the only student to graduate with pure mathematics for his honours in that year. He then went on to change many learners’ lives as they produced quality results. In a way he was creating his own little Mathematicians.

After completing his Master’s degree, Philani left his teaching career to become a lecturer at the University of Zululand. He taught there while completing his PhD. He had become the man he had dreamed of becoming as a child, a man respected all over the world. His thirteen year old hypothesis, which he did with two of his colleagues from Asia and Europe respectively boosted his reputation as a respected Mathematician even more. After completing his PhD he was invited to Birmingham University in the United Kingdom to discuss his love for Mathematics. Philani was the only black person out of the three South African representatives.

Now, Philani is well on his way to becoming a Mathematician, and all his financial troubles are a thing of the past. His brother also has a Mathematics degree and is following his older brother’s example. Some of the learners he taught are studying towards being Chartered Accountants and Engineers. Philani surely did not only change his life but the lives of many. He defied all the odds and worked himself out of the poverty which had surrounded him.
If he had looked at his cover, which depicted poverty, crime and hopelessness, he wouldn’t have become a Mathematician. As they say, “where there is hope, there’s life.” 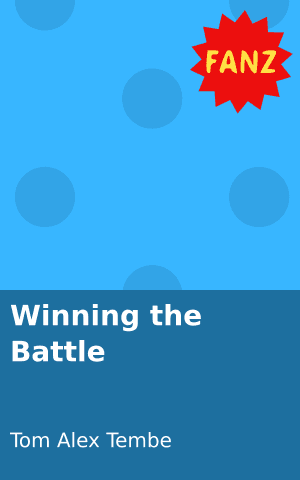 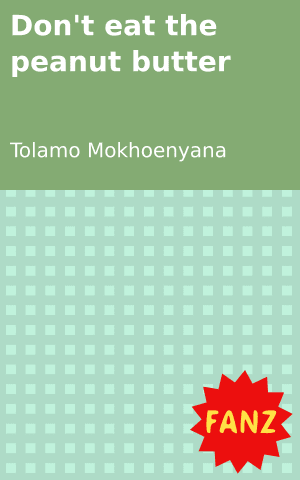 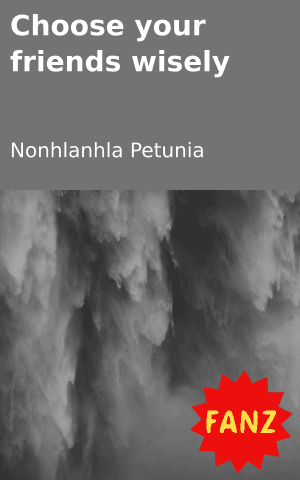 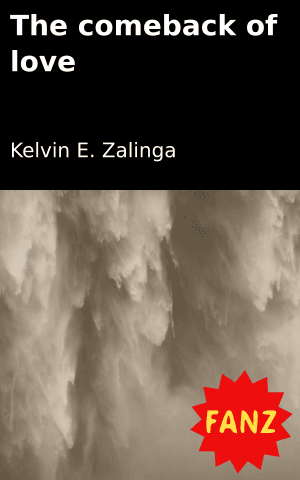 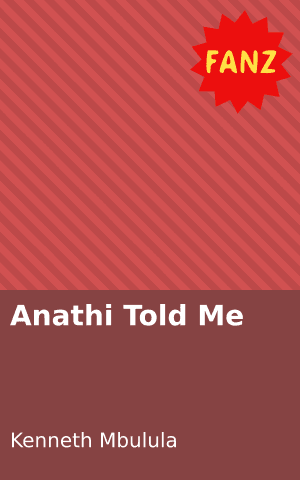 Anathi Told Me
Login to Comment
2 Responses
Wow! So inspired. I love such *defyng the odds* kind of life stories
Onza · 4 years ago
It may seem impossible until it's done am so inspired by philani story where you come come from does not dertemine where you are going if you have a dream make sure you make it possible for it to come true and believe in yourself❤✌
Samantha · 4 years ago
Go to Library