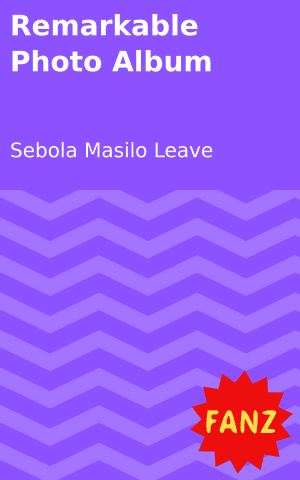 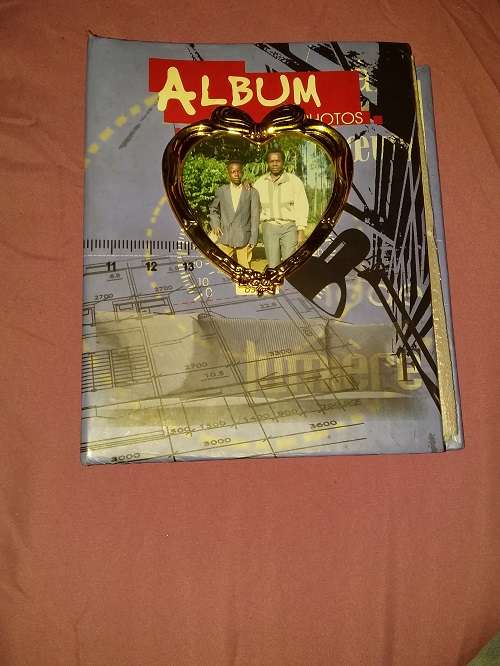 It is our South African culture that the younger child inherit what is left by their parents. After the loss of our mother, they saw it culturally-fitting for me to take my mother’s room. It was a family decision, consisting of a brother and sister. Entering the room, as it was abandoned during funeral preparations, the first thoughts were to clean and polish it the way it used to be.

Cold and trivial winds were blowing moisture in the air.

“What nice temperature to clean my new room,” I said.

My sister, Leah, laughed and responded, “Nice, finally you have your own room that you do not have to share with your nephews anymore hey?”

We both laughed till our lovely brother decided to tease me.

“Having a room doesn’t mean you must start misbehaving, thinking you are old. You’re still a child as long as you live with us little bro.”

Silence followed for a moment. My brother always teased me with the truth.

“Go, clean your room before the sun takes all the light and brings the dusk.” She said.

I started sweeping the room, flowing with the background music playing and my mind troubled like a lost young monkey in the mist of storms. I was thinking about my mom’s death. She was the only parent I knew since my father died when I was 2 years old. I could never recall his face.

I packed what was in the house and came across a small box covered with a blue cover. I uncovered it and found an old but nice-looking photo album. Tears dropped because of the picture that was in the cover. The photo-album cover showed two gentlemen, with no doubt I knew the one on my right was my father.

After 18 years of living and losing a mother, I got a special gift. It contained my family’s pictures and on the cover was my father’s picture standing with my brother.

“Sister and Brother, come and see!” I shouted.

They came running as if my words said I was in danger. They looked at me, my face filled with tears and a smile at the same time. I could tell that I confused them like rain during a sunny period.

“Little brother, this is our father and when our mother made this, I was present. She wished to give it to you when you turned twenty-one as a present that you will think of your whole life,” said my brother, Stanley.

My sister sat down and started to explain the pictures and the moment they were captured and put in the photo-album. I could see myself at birth with mom and dad. Having the photo-album made me drop tears of joy and forget about losing a parent. The fact that it had the photos of my father and myself at an early age made it the remarkable photo folder as it was what I had of him. 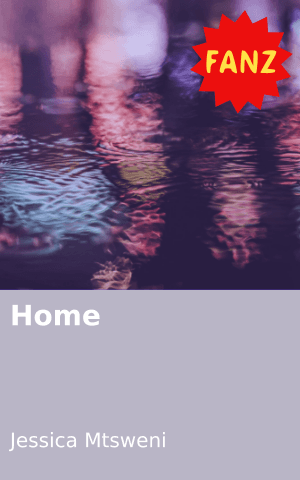 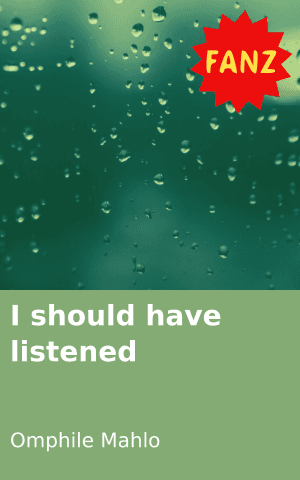 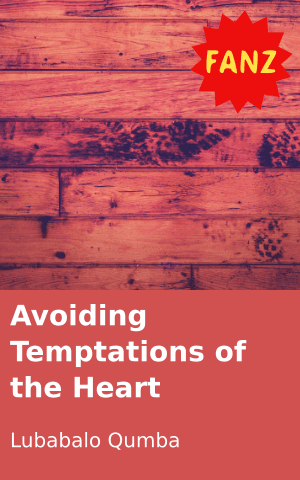 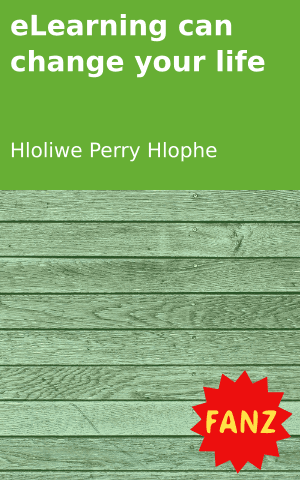