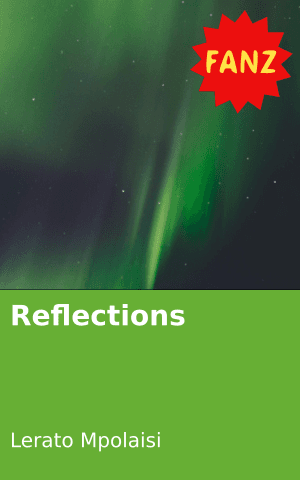 I looked at my reflection and I asked myself this question: “What have you become?”

There was no one to blame by myself, I was the reason things turned out the way they had. I had had a choice, but still had chosen to end up like this.

I spent 10 years playing ‘victim’, blaming people for what I had become. My father died when I was one year old. I blamed myself for his death for 20 years. I remember a therapist telling me, “What if he fulfilled his purpose, which was bringing you to this world. Stop for a moment, take a step back and live.”

I did live, but as I looked back, I wasn’t really living but rather destroying myself.

I grew up in a household where I was abused. Growing up I thought it was normal but as time went by it started to affect me, mentally and emotionally.

Growing up in a place where you were always told “you are nothing” and “life would be better without you” was sickening. They didn’t realise that their words had an impact on who I became.

I tried so hard to run away from the pain they caused me. I found an escape every day. There was a time in my life where I ran away from home at the age of 15. Being on the streets was better than being stuck in a house which felt like a prison. I was found two hours later. I was angry at myself because I didn’t want to be found.

I remember there was a time when I was playing outside with a friend. I got home late and my mother just started hitting me and didn’t stop until I was weak. She stood up and left me lying on the ground. I had to pick myself up and wipe away my blood. I forgave her because she gave life to me, something so precious which is to be cherished.

My mother accused me of sleeping with older men. I was only 12, I didn’t even know what sex was. I was so angry that she thought of me in that manner. The next day she took me to the local clinic and tested me for HIV, but found nothing. I was angry. I got home that evening and cried myself to sleep. All I wanted was an apology, which I never got.

Years later I was exposed to so many things, I don’t know if it was peer pressure but I started consuming a lot of alcohol and later, I started smoking cigarettes. I succumbed to all these pressures because I needed an escape, an escape from all my problems.

Nicotine became my best friend. I would always run to her when I was troubled and I never turned my back on her because she always had my side, in bad and in good times. It was difficult for me to let go of her and to move on. A part of me could not live a day without her, but as I stopped and reflected, I realised she was slowly killing me, burning through my lungs every minute, every hour and every day.

A year ago I found love, well love found me in a place I didn’t think it would. Love took me on a different journey which was filled with happiness and nothing but sweet things. Love arrived and I got in, we took a ride along a route which was filled with amazing poetic and romantic feels. Yes, there were potholes and storms along the way, but love didn’t give up on me until we got to our destination.

Love changed me. Love took away my treasure which I had kept from the day I was born. Love undressed me and forced me to do things I was uncomfortable doing, but I didn’t stop because I have never experienced love or felt it in my life.

I was naïve for allowing love to take advantage of me. If I had known what love was, not truly love, I would not have gotten into the car and gone for the ride. Love was beautiful at first but turned into hate and anger.

I reflect back and if only I knew better, I wouldn’t be here.

Tell us: When you look back at your life, would you change anything? 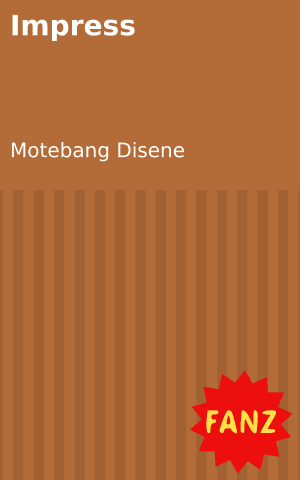 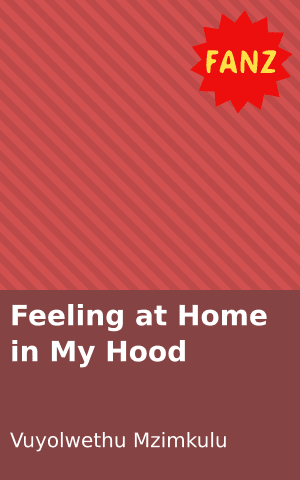 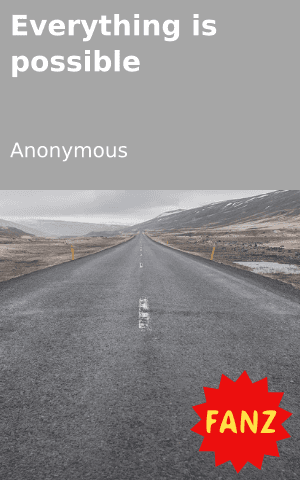 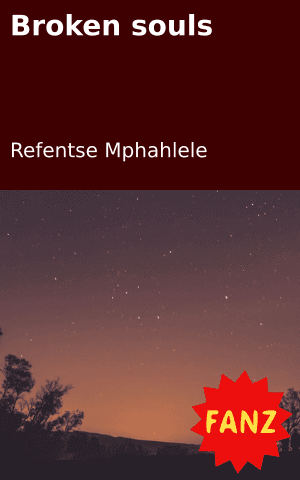 Broken souls
Login to Comment
8 Responses
Of course like the tests I wrote today
Maluta gcabs · 9 months ago
Those past are part of me. Not to trust anyone is because of those past. A learnt a lot. Doesn't matter what type of my past are they but they taught me life; to live.
Serotee · 2 years ago
No you can't change past it's past just move forward make a new life.
Shanesello · 2 years ago
No you can't change anything past it's a past live it back nd go forward bc when you think about the past you're not going anywhere.
Shanesello · 2 years ago
Wow!
DGMATHIBA · 2 years ago
Load More
Go to Library