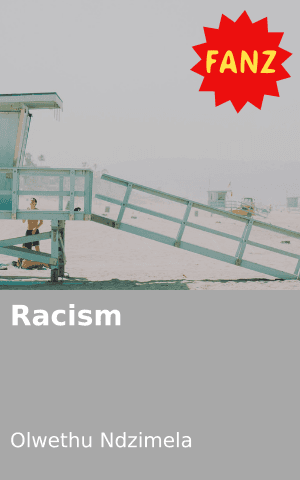 What is this? A life without meaning that is driven by human beings with pride. What do we have in our hearts to donate with our willingness? This counts for Africans, Coloureds, Indians and Whites. We call ourselves a rainbow nation yet, we lack a sense of action. To people who have a sense of logical thinking, are we really different – or is it just the way we look at each other? I see eyes, legs, mouths and hands, but I’m not fooled by the impression of one’s face.

What if we were all identical, would racism exist at work, at school our communities and around our comfort zones? Is it really comforting to have a gap of isolation between each other as if we’re oil and water? Why do we have to act as victims of the dead? A lot of questions pop up in my head for which I still have no answers. Everyone has a way of being so, be the change in yourself.

Don’t expect help from people who look like you. Are we preventing our actions by putting our nation in the dark? If yes, so be it – where there is darkness there’s always light. I believe that fear is what we have to challenge because that’s the path leading us to our achievements, to our improvements, to our liberation.

My sense of understanding is that darkness and light work closely with each other, although they have a slight difference, the dark is black and the light is white, but they can closely link to each other like pen and paper.

We’re all identical in many ways. It is only the colour of our skin that makes the physical difference. Racism uses these differences as an ungodly weapon to carry us away from our collaboration. The power that we could create could be unstoppable for the demon to handle.
Let the past speak for its self, we are the present, the future – the future generation. If the past can’t speak for itself, it’s tired. There were many scandals that occurred back then, let it rest. Why promote something that has been already classified as history?

Do we really need to distance ourselves when passing each other, away from the none-white, away from the non-black? The upper West is a beautiful place to judge its unethical behaviour, but the truth must be told and that is that racism is in the atmospheric realm. Its’s something we cannot see because it deals with issues of the heart such as pride and respect. Let’s be fair on this one and call the black region Africans because black is described as evil, white is described as holy. Brothers and sisters, can’t you see that this is a test?

A person can clearly come up with questions altogether with answers by just looking at how life was created. Don’t look on the external factor but the internal phase of it, come up with solutions and evaluate life the way it is. There are too many things that should be reversed in order to correct the omissions of the past, but you know, time is not on our side. It trembles so fast like a river towards the West seas – where racism was said to be our 13th language.

Imagine how beautiful our land would be if we all showed love instead of hatred – if we were all warm hearted. I wouldn’t see hunger on the far North. Our brothers and sisters are suffering today because of the act that the generations before us played in the past. Why play the same melody over and over again? Why not turn down the hate volume? We’re lacking a sense of harmony. People should unite together like ants collecting food. There must be communication, support, and care. Brothers and sisters bring back the humanity inside of you and stop racism.

Feed your soul with love, everyone must participate, why do we have to be like Tom and Jerry – a cat and a dog forever chasing each other, but hey, even they get along from time to time. But no, we tend to live separate from each other, but how long will we keep it up without destroying ourselves? Times are changing. Stop holding onto the past, it will keep us from moving forward. Only you can make the change, it starts with you.

Change the unethical behaviour. Unite with your brothers and sisters. You do not need to be highly educated to change. Think logically. Show them what you’re made of because tomorrow isn’t promised. You could peril on this beautiful earth within seconds, facing judgment.
Don’t just change because of you, change for the future generation. Do we want them to continue in the state we’re living in or should we leave a legacy for them? It’s all up to you and me.

I read one story that stood out for me. It thought me something, something that could lighten your darkness. It was published by South African Short Stories, compiled by Rustum Kozain. I’ll summarise it, the short story took place in the 1880’s, world war two.

“There were two bold men, a black African man, and a white African man. They hated each other, living in different kinds of clans. Their warriors would fight over each other. This happened frequently, but one night, while in a fight, they fought together until they saw themselves on a huge whole, where it was full of gas. One of them had a cigar in his mouth that accidentally fell down purposely, making the whole place on fire, they couldn’t find a way out and they died there. Luckily, a young man saw them while fighting. The next day, the white tribe was there to pick up the white deceased bodies. While picking the bones up, they noticed that they were too many bones that consisted of identical parts, same height, weight, scale. They couldn’t differentiate them in any way, so they asked the young men who were there with the white bold men, the young men said: “the bold black African men.” The white tribe didn’t have a choice but to take the two parts that consisted of identical bones and bury them together in the same grave, uniting them, combining them in one place.”

Brothers and sisters, that’s a clear example that we’re all the same, the only difference between us is our physical skin colour. Let’s have Ubuntu towards one another. Let’s strive for a better country, a better continent, a better world, let’s do this for the future generation, for them to not notice this kind of behaviour. They must just read the books, not experience this torture we going through. Wake up brothers and sisters, black or white, female or male – Its time, it’s time to change, change the way we think.

Let’s never come back to this mess. We want change. Our grandparents demanded this change but didn’t have the power or the voice to shout it all out, to shout out the word of freedom.

So far so good my Africans, let’s keep on pushing towards a better place. Thanks to our warriors, our leaders, our role models. Everyone took part in the struggle, black and white. We made it to this day although there are still a lot of changes to be made, every day is a working day and every day is a changing day. One day the sun will shine brighter for this country.

Times are changing and time is ticking. I’m proud of my Africa – I love the black and white region, my brothers and sisters, lets fight against racism. Let us unite and stop racism. 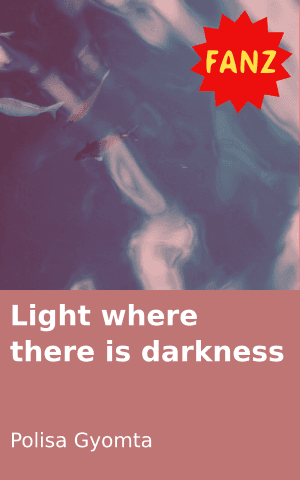 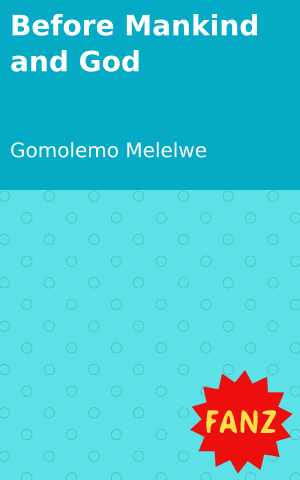 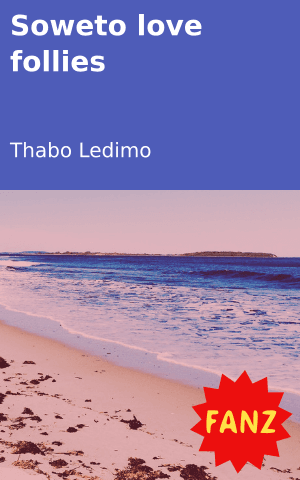 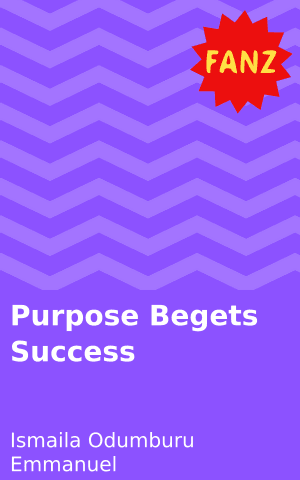 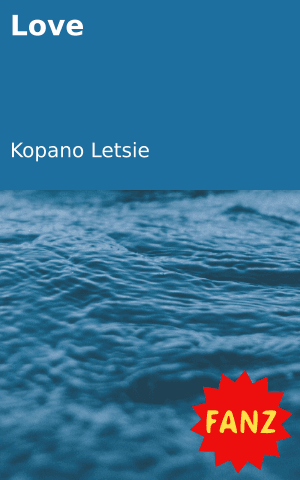 Love
Login to Comment
8 Responses
No to racism
Fisorh · 5 months ago
Nice i wish ppl would stop racism
Aleta anita · 3 years ago
Wow.. .Powerful I so wish everyone could understand and strive against racism. Great Writer
Nonoi · 3 years ago
So inspiring and touching .loving the energy ,texture and massage of the text
Kamow · 4 years ago
nice
Jason Brown · 4 years ago
Load More
Go to Library