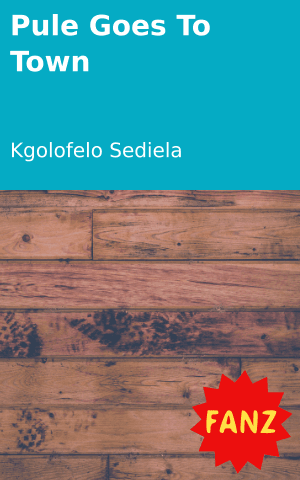 It was during summer, and the sun was very hot .And Pule’s Mom decided to go out with her child.

“Hurry Pule!” said Mrs Sebeko. “We are going to town.”

“But I don’t want to go to town. I need to watch X-man; I need to finish my game. Can’t you go there alone?” said Pule.

“Young man, you don’t talk to me like that. Besides you have to get a haircut. I need to get money at the bank to buy some milk, bread and cheese. I also want to go to the library, then we will have something to eat and drink at the cafe before we come home,” said Mrs Sebeko.

The man made Pule laugh so hard that he forgot about the X-man movie .Pule’s mom came back and she came with the things she needed and Pule got a haircut. Then Mrs Sebeko changed her library books and they went to the cafe. As they waited for a taxi Pule told his Mom about the man he saw. He also told her that the man gave him a balloon.

Pule was thinking of the man who made him laugh while he was in town. He was really happy for not staying at home. As Pule and his Mom came back from town, Pule turned on the television and by luck, he found the X-man movie playing. 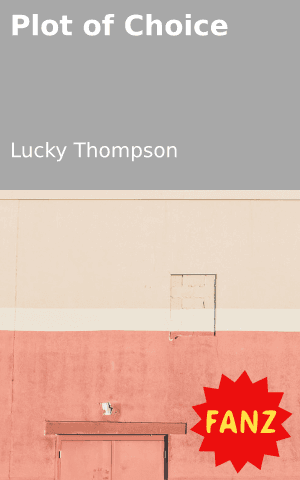 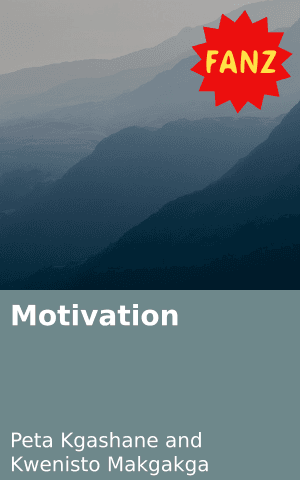 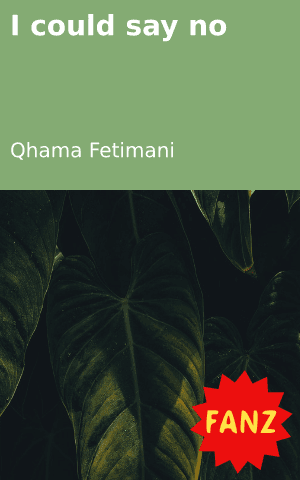 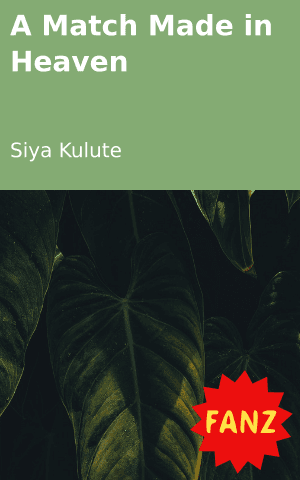 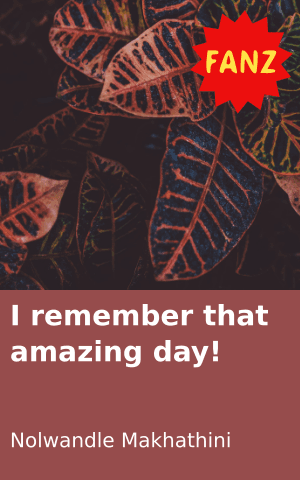