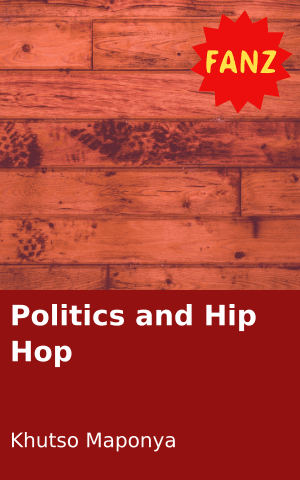 “Oh how I wish every year was election year. I could do with all this lavish lifestyle,” said Skyler as she booty-hopped to a Hip Hop song. The mood was exciting in Soweto at Orlando Stadium, South of Johannesburg. The moon was out and the theme of the party was Halloween. Yes, Halloween in April in Africa. Don’t ask me why the ANC chose that kind of theme for an election manifesto because even I, Nthabiseng Winnie Tloubatla, the Marketing Officer of the ANC Sasolburg, cannot make sense it all.

We had joined the mother body for the 2044 National elections which were to take place on the 20th of April. We were hoping to miraculously win these elections. The ANC had been in power from 1994 to 2019. They lost the 2019 elections to the coalition between the Democratic Alliance and the Economic Freedom Fighters in 2019. I was about a year old.

“It’s because of their empty promises and that corrupt man Jacob Zuma,” my mother would say with anger and contempt. Since then, it was very difficult to regain majority vote.

“I don’t think there is enough alcohol in the world for that chomi, and the morality of this world is above the threshold – enough to prevent us from being partyholics,” I said jokingly to Skyler. Their approach was terrible.

How to do you convince people to vote for you by bringing a 21-year-old Hip Hop artist whose song lyrics are: “Too much booty in the pool, I know I gotta play it cool. I ain’t even a fool, I know girls in the hood; they just in it for the moolah. But my name is Dracula and amma be here to rule’ya.”

Does not sound like a calculated manner to convince people to vote for you. But calculation and the ANC were two sides of the same coin.

“Leadership is about doing what will convince the masses. They relate to such music and we will give them that,” said comrade Mogale, our branch leader.

The screaming and dancing in the stadium was making me nauseas, but I would choose it anytime over the sulfuric atmosphere in Zamdela. Life did not give me much choice. I did not choose to be here; although I did not regret it. My dream was to work at an auditing company – that is what I studied for, BCom Auditing not Politics. The job market did not receive me very well so I settled for my current job.

“The ANC had provided us with free education but the economy still stayed the same. Oh, how we marched and fought for that free education,” my mother would reminisce.

When me and my fellow comrades got to Johannesburg it was exactly how my mother had described it 27 years ago. A city of lights. A city that separated the poor from the rich. They all existed in the same space but there was a distinction. We started matching at Noord Taxi Rank, a place where poor black people existed. It was infested with street kids and drug addicts.

On the roadside were women selling anything from fruits to second hand clothing. Taxi drivers with their old Toyota minibuses were hooting from every side of the street, disobedient to the rules of the road. Soweto was not different. It was the township that was designed by the Apartheid government more than 80 years ago and nothing has changed…the poor getting poorer and the richer getting richer.

It was Friday morning and the party was over. We had to return to Sasolburg. I did not enjoy the party because I was battling with demons of my own. I had joined the Sasolburg Environmental Community and we were planning a match against a new fuel production factory that was to start operating in September of this year. The plant would give off gases which would result in respiratory diseases for people of Sasolburg, in addition it would cause pollution.

Sasolburg had always been the victim of such factories so we had decided to take a stand against it. A stand that could leave me jobless and dead at worst. Skyler, my snobbish friend, wanted to go shopping in Rosebank. Sometimes I wondered how we became friends. She resembled a character out of The Real Housewives of Jozi and I looked like a lonely woman out of a romantic novel.

We took a drive around the suburban Johannesburg with the luxurious Maybach the ANC uses for canvasing. 50 years later South Africa was still divided. Sandton was a white city. There were obviously some black people, lucky enough to have education and corruption pull them out of the slums, who lived in the R20 million townhouses.

Skyler and I went to a cosmetic store where Skyler wanted to buy a new weave and a new pair of heels. She recently got a boob job and a nose job to match her look. I did not quite understand the cosmetic transformation she put herself through. When I asked why, Skyler always said, “Girl, politics is all about being fake, so why not get a body that matches your personality?” she would sass.

My mother was diagnosed with leukemia. She had been living with it for 12 years now. She looked quite healthy, although she had to go to the doctor every month for checkups. She would say to me, “You sure live in happier times. When we were young so many diseases were wiping out Africa. HIV was one of them. It was the happiest times in South Africa when they rolled out the vaccine in 2023. I don’t want to talk about cancer. Cancer was a death sentence, I am so glad its manageable now.”

“Are you still going to the beau match?” asked Skyler.

“How many times must I tell you? There is nothing going on with me and Kabelo. We are fellow comrades who care about the environment and the conditions of poor people. This is what I’m passionate about,” I said to Skyler, losing my temper.

“There is nothing wrong with being passionate about his abs and lips. But seriously, why are you risking your job and political career like this?” asked Skyler.

“We can’t just be OK with corrupt politicians and their hunger for power, can we?” I said to Skyler.

It was the 19th of April, the day before the elections when the members of the Sasolburg community were heading to the Sasol Wax offices to demand a closure of the plant. Winnie and Kabelo were leading the crowd with “Yimbi le ndaba, ongathatha kancane kodwa yimbi le ndaba”. They were accompanied by masses of people, cameras and international media. BBC Africa was broadcasting live. The members had been there for 3 hours talking to international media. The CEO and environmental specialist at Sasol gave a live feed to stop operating the plant until new measures of preventing the environmental effects it will cause were put into place.

Winnie was immediately suspended as Marketing Officer at the ANC Sasolburg and she had to go into hiding with Kabelo because she feared for her life after the stir she caused. It was at the hiding that the two fell in love. It was after two weeks when Winnie received a Facebook message from Skyler who told her that the Green Peace Foundation were impressed with her work and were offering her a job to work with them in their Pretoria office. 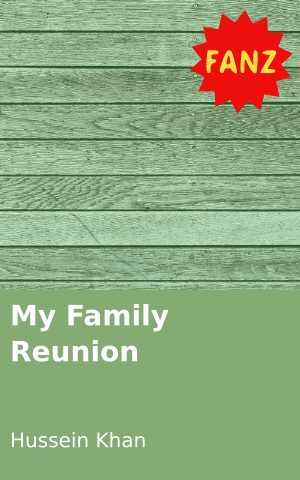 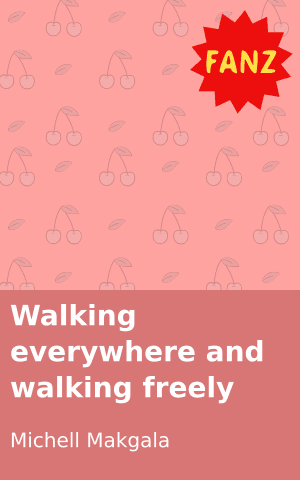 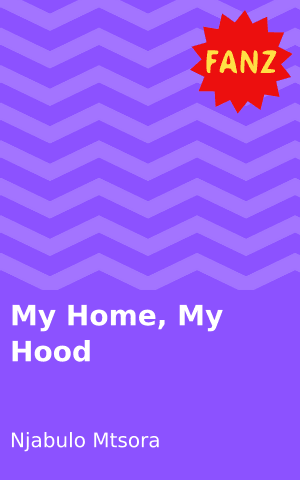 My Home, My Hood 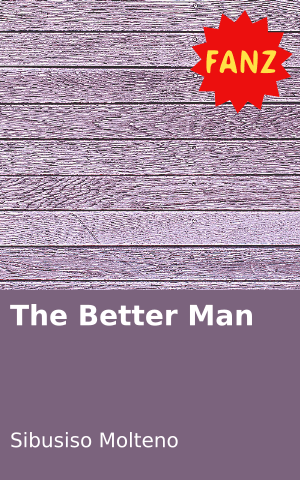