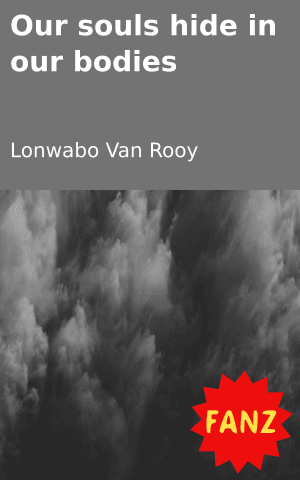 I am a South African citizen, born long after the memorable year 1976 where youth that was about my age now and even younger stood up and fought for their rights to have their mother tongue taught, and refused Afrikaans.

My name is Lonwabo Martino Van Rooy, born on the 23rd December 1998. My language is isiXhosa and my clan is the Gxarha family clan. I was born and raised by the beautiful princess of the Tyopho clan, Mamqcina Nokwindla. I grew up with a lot of friends – mostly as people call them today, coloured friends – I think it is because I admired their confidence.

While I grew up I always looked at life from a distance; I was always curious, and annoyed my parents a lot by asking a lot of questions.

In 2006 we moved to the suburb area in a place called Murraysburg, a small town in the Karoo Western Cape. I still went to play in the Kasi and even took my friends from the Kasi to where we stayed, but they use to get me into trouble a lot, so my mother wanted me to be friends with a boy who stayed opposite us. His name was Koos Van der Berg. Now Koos was as curious as I was, because for him seeing other people moving in right opposite him was shocking.

Me myself, I never saw a young white boy in person and I always thought his mother was rude and hated me. But out of my curiosity I went to this kid saying, “Hi my name is Lonwabo, and my surname is Van Rooy,” and he replied, “Hello my name is Koos Van der Berg”. Out of shock I asked him a lot of questions and he answered and we had fun. Koos than asked me why do I have a isiXhosa name Lonwabo, with a white surname Van Rooy. My answer to him was that our bodies and skin colour are a shelter for our souls. He immediately understood me, and he told me his uncle is a Van Rooy, and we became tight.

One day I went with him and his parents to visit an uncle of his on a farm called Rietpoort, about 50 kilometres from Murraysburg. He had three other friends there, Katty, Piet and Jannie. I introduced myself to them, and Piet was the grumpy one who called me ‘Kaffer, Ape’, etc. Koos immediately reacted and hit Piet.

Piet went inside to tell his parents, and one thing came up to my mind is when my cousins once fought we all got a hiding, and I hate hidings/belt beating by adults. But when Piet’s parents came out with Koos’s parents, Koos stood up, walked right towards them and stood in front of them. He said this amazing words: “I am tired of how we use skin colour as an excuse to be rude and disturbingly violent towards other human beings. A friend once told me, actually my isiXhosa friend once told me, our bodies/skin colour is only a mask or shelter where our souls hide in shame at our behaviour towards our own brothers and sisters.” Everybody looked shocked, and Katty clapped her hands. He saw they were speechless and he ended off the conversation with these words: “We all bleed red blood,” and he called me to stand next to him.

So I stood there with this urge to laugh at them and scream, “He said it all!”. But I waited for that one uncle who would jump at him swearing at him or cursing everyone to allow a child to speak to them like that. But out of surprise the one uncle who got up asked for my full name and surname, and as I was about to answer, Koos gave him my name and surname. The uncle got excited and called me his gifted son because we shared the same surname. 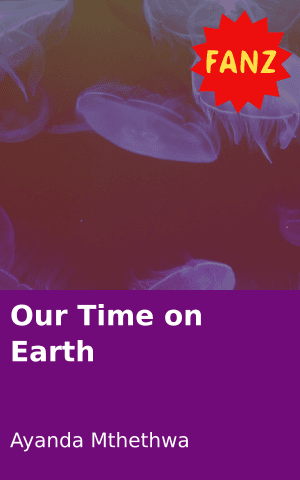 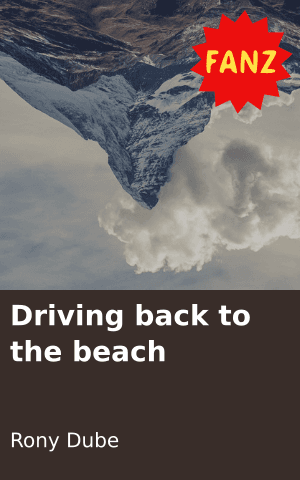 Driving back to the beach 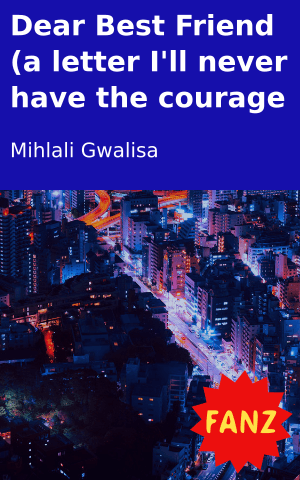 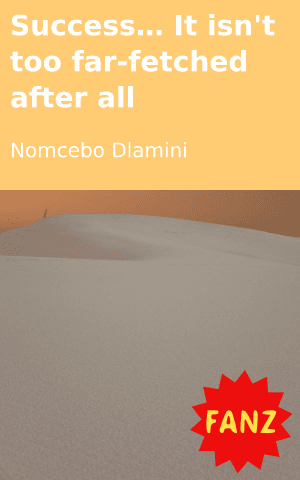 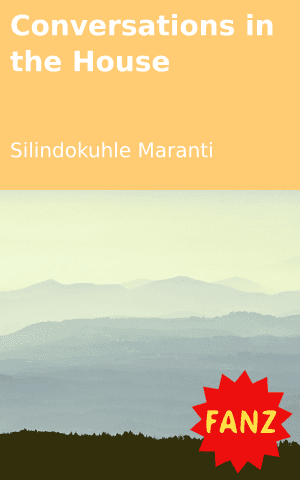 Conversations in the House
Login to Comment
7 Responses
Luyanda Van Rooy your story is Amazing buti. Keep writing maybe the end of Racism will be by you and your wisdom and fearlessness
A Ndinisa · 6 months ago
Nice book with a lessons
LindokuhleBD · 2 years ago
Hi its me the author of this story I am 20years old and its nice to see people loving my story
Lmvanrooy · 2 years ago
RacisM is a race that is endless
Mtibza eM · 3 years ago
Nice one
saurombechireki@gmai... · 3 years ago
Load More
Go to Library