I’m not feeling at home in my own home. They say home is where the heart is and I agree; well at least that’s what I used to think before my mother left us for a social network boyfriend. I remember the night she left, I’ve never seen her happier than that. She promised to keep in touch and asked us to keep her in our hearts forever but what she didn’t know was that she was my heart, my smile and my home. It wasn’t the walls furniture or roof up above, it was her.
It has been 3 months now since she left and I had searched for a house to call a home, elsewhere in my hood, which turned me into a ‘hoe’ I guess that’s where it got its name. I searched for a house to call a home in every barking dogs arms, until I became the barking dog, until my body- between my legs to be specific, became a pit stop for men that needed a place to rest.
A vacant body, empty enough for any guest ,young men to father’s ,whom I once looked up to ,hoping they’d give me a home but instead, leaving a hole, deep inside of me each time. I stood up, made an echo sound loud enough each time, I sat alone and tried to dust myself off. I could hear it talking to me ,begging me for more.
I stopped wanting and hoping that I was ever going to feel at home. I accepted defeat, got a new name and sleeping around became a habit over time, it felt like a calling and I was the joke of the hood. Everywhere I went I was mocked and honestly, I couldn’t feel anything, I had been broken so many times, I wasn’t even aware of the little pieces that they kept taking.
June 19th 2016, I had a house break in, I remember staring at the escape door just beneath my feet. I wanted to escape but I couldn’t- I had nothing to lose. Six different men in black cuffed and exchanged rounds on me. I couldn’t cry , or shout ,all I did was tilt my head to the right, where my mother had lay. I shed a tear ,that was the first tear I had shed in 9 months since she had left .They were done with their shifts and laughed, I then went outside and whistled (using some sort of a whistle every resident in my hood has) which in my hood is regarded as a cry for help but no one appeared, well at least the police did. My hood had abandoned me, they did not care about me at all.
My mother came back home after the incident and found me in rehab, which was meant to be my new home. I was broken, lost, sick and mostly sad and alone.
She found me sitting alone, starring at the grey walls and roofing, which was meant to help ease the pain -not even wondering what tomorrow had in store for me .When my mom came in and saw me ,she cried so much I could almost see her veins creep up from her pale skin. I told her I was sorry but she kept saying “no, no, don’t be ,I am the sorry one”. She bent over towards me and whispered “I am so sorry that I left, I shouldn’t have, I thought you’d be so much better without me, thought you’d learn from the fathers in your hood, they promised that they would take good care of you”.
That was when I whipped out a loud cry and said: ”they surely did teach me something!” They had taught me that a house is not a home when your loved ones are gone, that I am just a pit stop. They brought me so much pain and terror, I stopped wanting to survive because wanting was only going to turn my terror into madness. 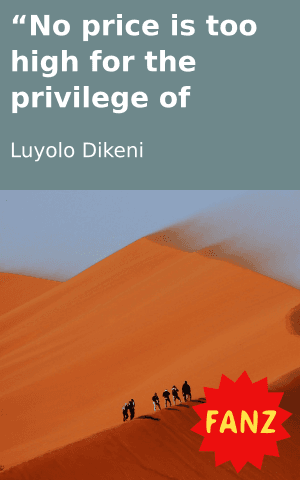 “No price is too high for the privilege of owning yourself” 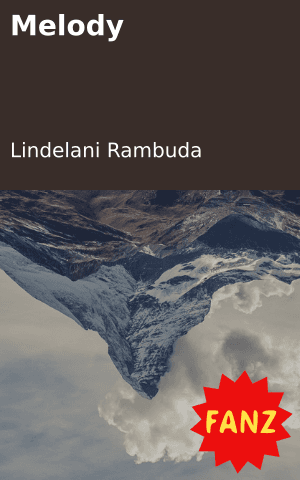 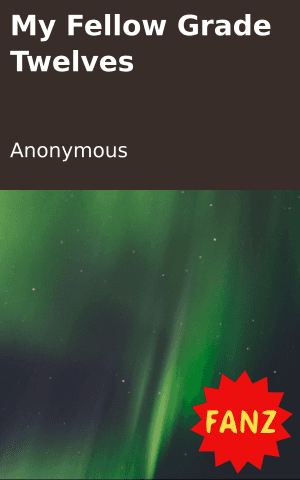 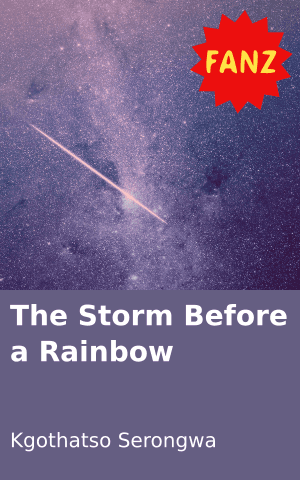 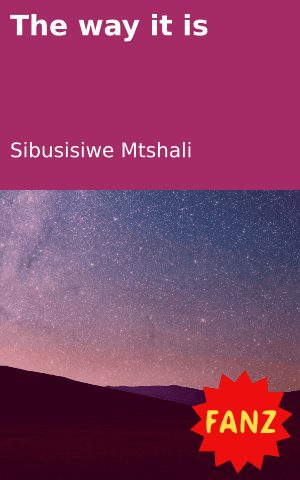