Every brick and zinc knew me by name in the hood; our encounter was either over what went under my nose or roof over my head. I spent the first fifteen years of life searching for contentment, sadly I couldn’t even find it in my tongue, which had the privilege of tasting the Queen’s breakfast and made Markle sour.

Surely, she thought she would be the only young and black lady not from Africa to devour such privileges weekly and yearly. Seemingly, I had hoped that all will be well as soon as I completed my qualifications and joined the corporate world, with the zeal of climbing the corporate ladder like Obama’s political career.

It is an honest fact and for free, that whoever said “Life has no manual” was right but wrong in the contemporary continent of poverty. The way scripts are emphasized you would swear the advocates were Gadhaffi’s service people who were characterized by trembling each time they gave hugs or shook people’s hands.

Accordingly, I planned my life, drew a mansion with a fish pond, swimming pool, five bedrooms, seven bathrooms, inter lia, and there I was, living each day like Princess Diana, caring and cautious, inevitably my G-Wagon overturned and I was no more.

Goes to show, there is no manual for life but we all need a map of some sort to try by all means possible to alleviate the susceptibility to the land mines. Life is so uncertain but God never said it was going to be easy. Even if he did – it would be boring don’t you think?

Hence the need to embrace every scar, for they will serve as testament that it is priceless to have lived and have marks to prove that you’ve lived. 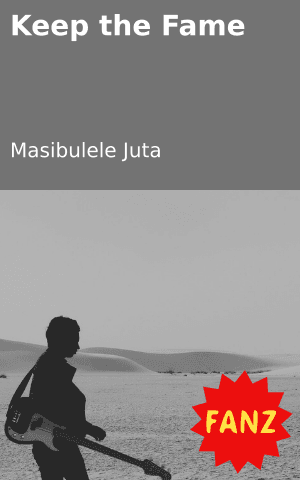 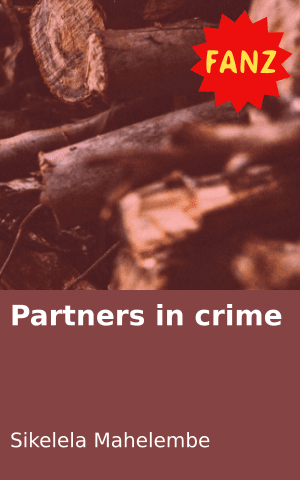 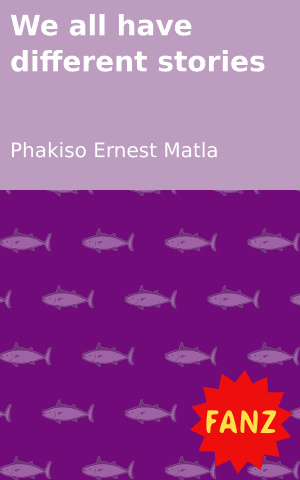 We all have different stories 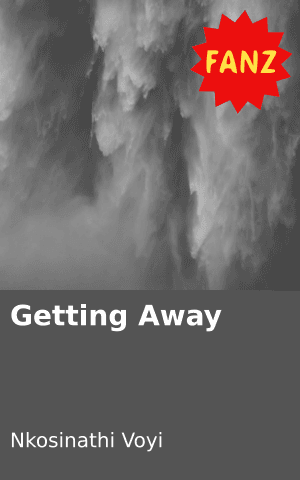