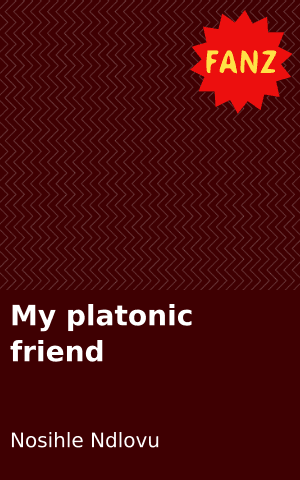 We grew up together, our mothers were friends. We would visit each other’s houses.

“You’re handsome,” I had always told him as a young child, he would just giggle and continue to play.

We would jump on the trampoline, chase the ducks, we’d have ice cream. Our flavours were vanilla. We would run around while our mothers watched us from the distance sitting in the lawn chairs drinking tea and biscuits or just chatting and laughing. We ate tons of candy and blew many bubbles. We had the best of times. But that was ten years ago.

I’m seventeen now, I have not seen Brian in 7 years. They moved to another town with his mother, we were both in grade 6 when they moved. We were still friends but not as close as we used to be when we were younger. He was taller than me; he used to be shorter. He has brown chocolate skin, fluffy black hair. He hadn’t changed but he was quieter than before.

We were not really close when they moved, he would say I’m his platonic friend, I had accepted that. He was scared to walk or talk with me in public. I didn’t mind that we were just friends, he had more important things to take care of. I pretended like I didn’t care, but deep down I was hurt.

Gradually he walked away, I walked away quietly too, realising that he didn’t need me. I was hurt but I kept quiet. Now, here he is again, he texted to see me. It has been seven years since I’ve seen him.

“I’m sorry for the last time,” he said suddenly, waiting for me to say something.
I said nothing.

“But that’s the past, when our world was still ours, but now…”I said, quietly looking through the glass wall.

He looked down hopelessly, “I guess I’m wrong,” he said, his eyes were still down.

“I need you more than ever,” I said, suddenly, unexpectedly I smiled and blushed.

“I don’t want to be your friend,” he smiled shyly, then he was quiet again, “I want to be more than that.”

He held my chin, to look me in the eyes. I felt his soft hands. I suddenly felt strange feelings running in my veins, then in my heart, I had butterflies in my tummy, my heart was beating faster than ever, it almost came out of my chest, I never had this feeling before.

I looked him straight in the eyes. His eyes were honest. It felt like a dream. His lips and eyes were saying something, something very true and interesting. 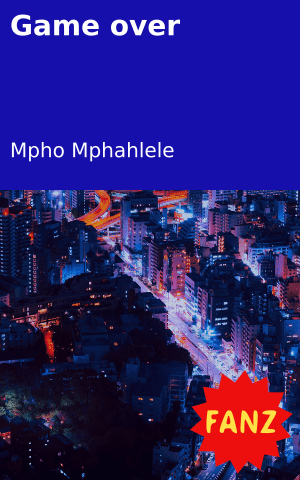 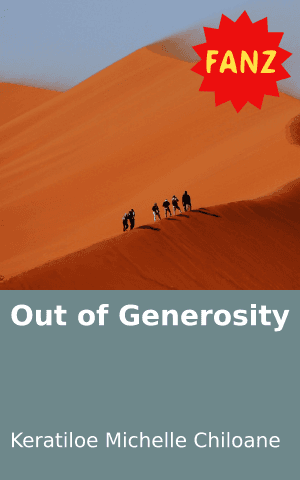 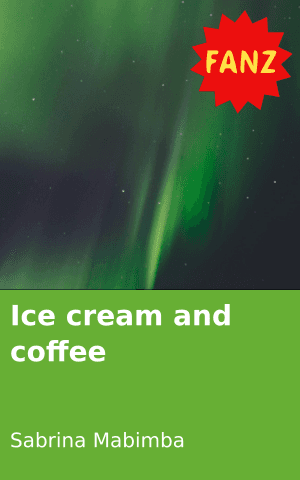 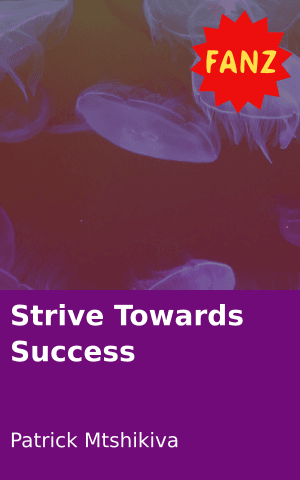