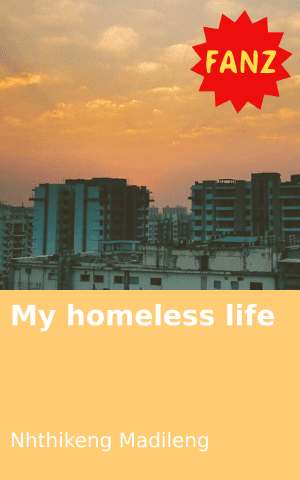 I was just their neighbour, but we were more like a family. My whole life I never had a close family, I grew up in the village with my grandmother, Sophie, who was a coloured woman with a Pedi accent. I didn’t know which ethnic group I belonged to, but she once told me that my father was Zulu and my mom was a Pedi woman from the Limpopo province. I came to find out that my gran wasn’t my biological grandmother.

At the age of 16 my grandmother fell ill and I had to relocate to Tsantsabela, a very small village in Limpopo at Marble Hall. I moved in with one of her elder brothers while she was in the hospital. The new place was open, very rural, but great and silent in a good way. I started school there and travelled by bus, but sometimes my uncle (grandmother’s brother) would give me a lift and then fetch me later after school. I felt like a normal kid again. My uncle was a very busy man, he had no kids or a wife. That made me miss my grandmother even more, but the fact that I became friends with kid from next door, helped me swallow the pill. My life there was pretty simple, when my uncle was at work at night, I would just lie on the couch and listen to the beautiful silence of the night.

Then one night here was a sudden knock on the door, it was the woman from next door. She made this, ‘‘Koo! Koo! koo!”, noise like ne that had been running or suffocating. She was breathing heavily, to the point where she couldn’t even speak when I opened the door. When I had opened the door, she stood there, crying. She looked me straight in the eyes and wept, I tried to asking her what the matter was, but she kept quiet. She then took my hand and said, “Your father left us”. I was surprised then shocked and asked her if she was sure she was talking about my father. She said yes and continued to tell me that while driving he suffered an asthma attack, which made him loose control of the car. She told me that he was in hospital, but I didn’t believe her because I thought that she was either psycho or drunk and didn’t know what she was talking about. However, the fact that I knew her personally made me wonder if she were telling the truth.

While she and I stood in front of the gate, her son came over and confirmed what his mother had said. He told me that my uncle, whom they had assumed to be my father, had been involved in a car accident and taken to the nearby hospital. His words made me feel weak and confused, the sadness of what they had told me made me feel like one who was suffocating and I struggled to breath. Even with the sad news I had been given, I still believed that everything would be alright. I couldn’t spend that night at home so, I called one of my friends and asked and asked him if I could sleep over at his house and he agreed. The next morning I had to go to school, but my friend’s mom advised me to skip my morning classes and go check on my uncle at the hospital. I went there, he was in a very critical situation and they couldn’t allow me to see him. I went back home instead of going to school. Just as I arrived home, our next-door neighbour pulled up in her car and asked me if I was on my way to school. I then told her what happened. She listened and comforted me before suggesting that I go and check on my grandma. I didn’t want to go see my gran because I was scared that she might be in worse condition than her brother, but I went eventually.

Our kind neighbour drove me to the hospital. When I arrived there I saw that she was doing better, she seemed healthy again. Gran told me that she was due to be released from hospital soon, which was good news for me. We spent the entire day at the hospital with gran before making our way back home. We stopped at the mall on our way home, there was this old woman following me in every shop I went into there. I didn’t notice her at first, but everything came to life when she told me that she’d missed me. I was confused to what she meant and I couldn’t listen to what else she wanted to say because we had to leave so, I said goodbye and left her standing there. By the time I reached the car, my neighbour was waiting for me, she asked me what took me so long to get to the car and I told her that I got distracted admiring the inside of the mall.

She took me to her house instead of my home, where I lay on the couch and listened to the silence of the night again. Round about midnight the night silence was broken by two voices outside the house. When I peered out the window I saw that it wasn’t outside the house, that the voices were coming from my neighbour’s room. I then tip-toed to her door, which was not fully closed, and peeked in. She was arguing with a man that I had never seen before. He seemed very angry, but my neighbour was unfazed by his mood and what he said. As I listened in attentively, I realised that he was her sons’ father and that they were arguing about him. He wanted the boy to go live with him, whereas my neighbour was pulling to the other side. After a few minutes, I heard her scream, I thought he was beating her up, but when I looked closer I saw that she was screaming out of frustration. She then said, “I gave him away and it’s not easy to let him live like this, he is my son for God sake John!” The man just stammered a mumbled reply saying, “I don’t care who he is, he got to leave or imp taking mine’’ before throwing himself on the bedroom couch.

By this point it felt like I was drowning in confusion, I realised that they were talking about me. I was the rotten egg that the strange man didn’t want around his son. The realisation that my neighbour was my biological mother winded me and further more I heard that my uncle, who my gran had said was her brother, was my biological father and here’s the cling pinch; grandmother was my adopted mother’s mate. I pounded and cried out silently, it felt like I was the star of a horror movie. I ran out of the house with no intentions of going back, I ran and ran until I ended up living in the streets. 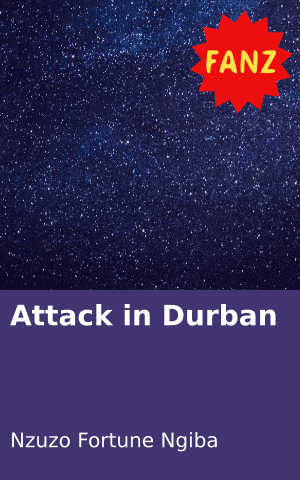 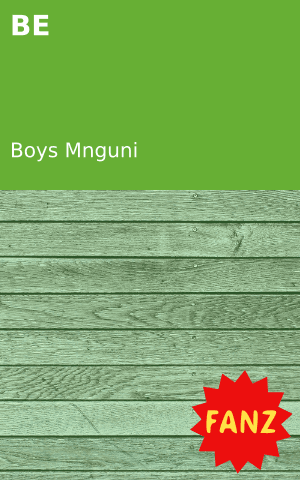 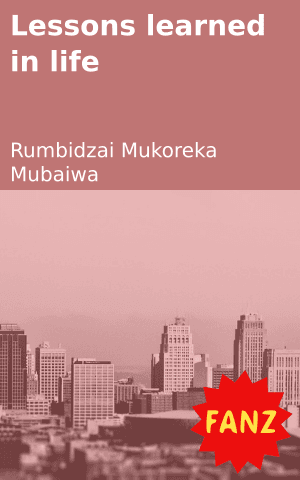 Matlakala
Login to Comment
4 Responses
Ohhh
Chizzy · 3 weeks ago
This is trauma💔
HopeHlngw.Sea.10 · 11 months ago
Mh ouch
OlweRhthuh · 2 years ago
What a sad story being adopted and founding out that one of your parent did not want you
Meshmellow · 2 years ago
Go to Library