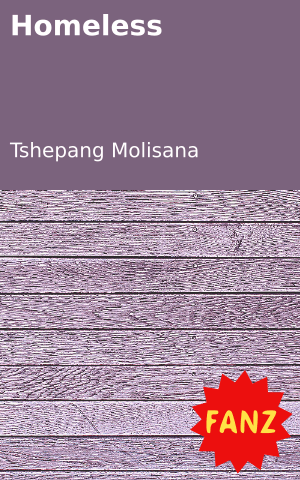 Darkened silhouettes of clouds whipped by the world below the aeroplane window. Nestled in the window seat, I hugged my jacket around me and distractedly sipped the cup of coffee that had begun to quickly cool beneath my fingers. Gnawing hunger had been quelled by a breakfast sandwich set before me by a lithe flight attendant. The dizzied rush of the morning had passed by like the ground below and I had checked into my flight with minutes to spare.

The gentle sway of pride snuck into my thoughts. My first business trip. A small, overnight bag. Seriousness painted onto my face like matte lipstick. Two days in the City of Golden Lights. The first time my flight had been booked on a company credit card. I brandished my professionalism like a shiny laptop screen. Like a chameleon, I tried to absorb myself into the grey façade presented by the other business travellers on the aeroplane. I relaxed into the plush blue seat and flipped through the pages of my Inflight magazine.

The densely packed suburbs of the Highveld danced to the pilots’ approach announcement. Red rooftops and oddly shaped swimming pools made way for industrial areas and the labyrinth of highways. Like a spider trapping her captor, Johannesburg sprawled in every direction. The glint of the Diamond Building in Braamfontein whipped past as the aeroplane dipped towards the east. Housewives and hustlers the size of my aeroplane window’s breather hole spun gold from Bedfordview to Bruma.

I watched wide-eyed as buildings and people became larger and more recognisable. The East Rand’s lakes and spruits were soon guzzled by the rush of air whooshing past as the plane’s nose neared the ground. Wheels and tarmac cantered in heart thumps. O.R.Tambo International Airport declared itself in large white letters.

Doors were disarmed and cross-checked and heels click-clacked across the tarmac. The morning sun fox-trotted across the airport glass. Cool June air condensed itself into white clouds from mouths making polite conversation. I had no luggage to collect, so I whizzed past the luggage collection carousels and walked with haste.

I had been instructed to use the company credit card to request an Uber. The recent unrest in the metered taxi industry had caused Uber to adapt. The hardness of Johannesburg brandished herself in a tight ‘adapt or die’ smile. The city’s mouth barely moved, but her eyes danced with laughter. Uber had no desire to die, so the app’s drivers had collectively adapted.

As I tapped my location into my iPhone 6S, the mobile application set my feet in motion. The app requested that airport users wait at International Departures to avoid potential conflicts with metered taxi drivers while drivers endured the discomfort of waiting for passengers.

I breathed in the air my lungs had known as a child. The foggy, smoggy, dirty, industrialised pollution that smelled like home in every lovely way. Searching for my driver, I watched car number plates with hawk-like eyes. My Hilton Weiner chinos were rustled by the wind and I held my long, black coat tightly around my taut belly.

My phone buzzed as the driver spoke in clipped tones. The anxiety of ensuring that I was waiting where I had promised to be dissipated as he rolled before me. With my seatbelt on, we navigated our way to Sandton, where I had back-to-back meetings, and then a business dinner was scheduled. I met my employers with my notepad and laptop before me. With the efficiency of a traffic-light window washer, I dutifully took notes and conducted my responsibilities.

After a candle-lit dinner at Nelson Mandela Square, I walked my colleagues to their waiting, silver Mercedes Benzes and bade them goodnight. I ambled around a quietening mall. The fountain in the square stopped sprouting, shop lights switched off and doors were safely locked. I walked past a few lurkers in stairwells and in the food court.

Homeless, in a city that I did not live in, two days into a new job without the ping of a salary deposit, I walked into the disabled toilet. I locked the door behind me. The sink bore witness to the muddy swirl of my make-up washing off. I lay my black coat down on the tiles, and lowered my limbs into the scar on the ground that would ensconce my body that night. 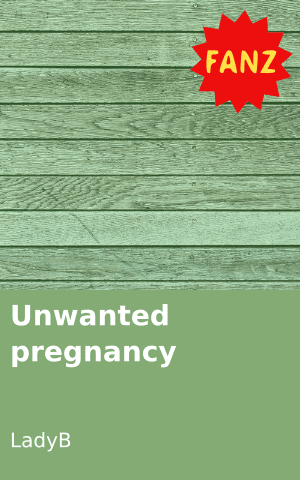 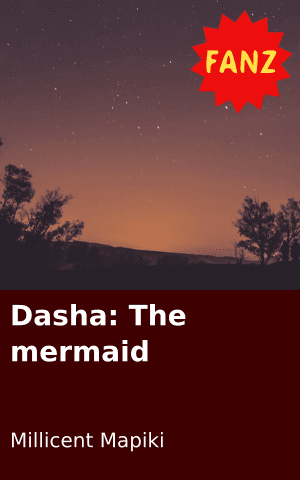 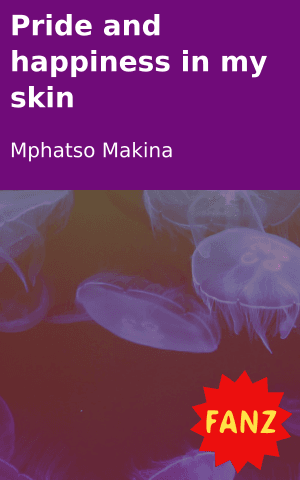 Pride and happiness in my skin 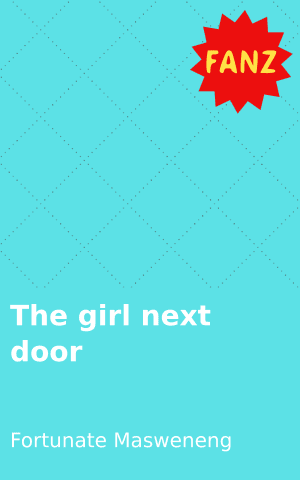 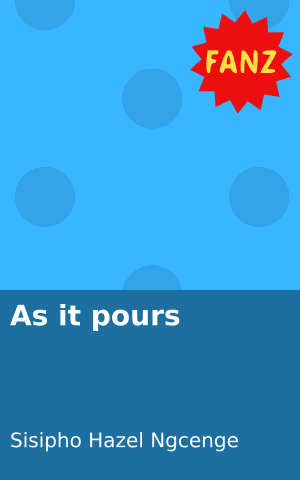 As it pours
Login to Comment
2 Responses
Love the story so much but next time please simplfy the English as you go nonetheless I loved it so much and the unexpected ending I thought he was going to check into a fancy hotel
Mandlenkosi · a year ago
Your English dude is super perfect(dictionarian you are I guess) I love your story but I wish you could write in a simpler language because you applied bombastic word and others we don't have dictionaries..Thank you for the wonderful piece
Kennethalice · 2 years ago
Go to Library