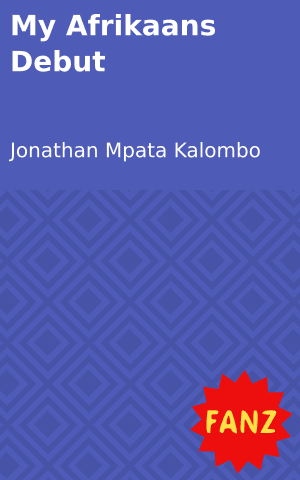 “Triiiiinnnngggg!!!” That’s how I would spell the sound of the bell at Square Hill Primary at 8am that day. That sound also confirmed that my Grade 4 had begun. This year, 2006, would also be my 4th year in South Africa. I had new subjects this year, unlike the usual Numeracy, Literacy and Life Skills. So I was very excited to start this year. I had ideas about what each of the new subjects would be about, except one. AFRIKAANS!!!!

I had no idea what this subject was. I did not know if it would be more like Numeracy or more like Literacy. I would never ever have guessed that it was a language. Nor that it would be the source of a lot mockery, stress and tongue exercises for me.

When it was finally time for the Afrikaans period, I was so excited that I decided to sit quietly for once. The teacher walked in just as the bell rang to indicate the start of the class.

She had a pungent scent, so if her bright pink dress was not enough to get your attention, then the perfume certainly did the job. The entire classroom became brighter the second she set foot inside it. Every one of us was hypnotized by what seemed more like a bright-pink flame than a grade 4 teacher.

She started speaking as soon as she put her, also bright-pink, bag on the desk and I simultaneously became deaf. Not a word she spoke made it to my brain. I was in shock. I looked around and everyone seemed calm, so I convinced myself to keep calm and stay silent.

Unfortunately the stress of not knowing what was happening caused me to need to pee. I immediately put my hand up and asked: “Miss can I go to the toilet?” The teacher replied: “You have to ask in Afrikaans.”

I was struck dumb. A friend came to my aid and whispered something to me. I opened my eyes wide and frowned at him in shock. And he repeated it. Then it hit me. He was telling me how to ask to go to the bathroom in Afrikaans. So I attempted to repeat it to the teacher and immediately the class exploded with laughter. Oh the horror! At this stage it became necessary for me to sit in a certain position out of the fear that I might accidentally wet my pants and make this day even more unforgettable. My good friend repeated the phrase again and as soon as he finished, I repeated it to the teacher loudly. And the teacher said: “Go.”

I certainly did not get it right. I think she just felt sorry for me. I left the classroom embarrassed and stressed. When I got to the bathroom, I had the best pee I have ever had, and I heard the best sound I had ever heard then: “Triiiiinnnngggg!!!”. Afrikaans period was over!! Dankie Here! 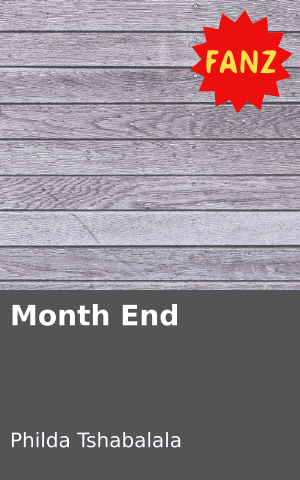 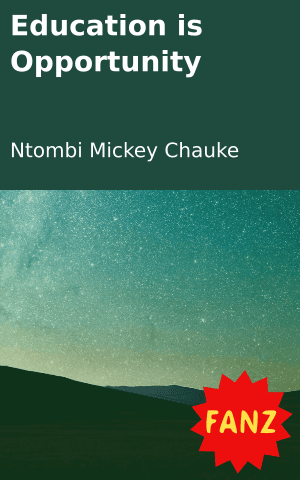 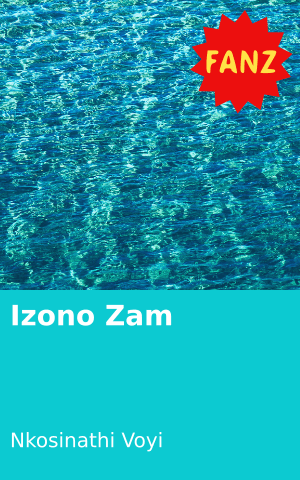 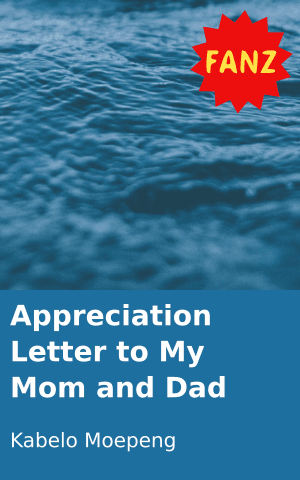 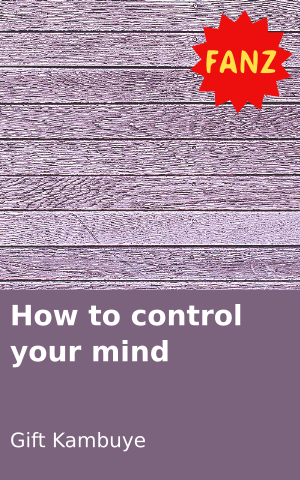 How to control your mind
Login to Comment
4 Responses
Mtibza well I'm sure you speak other languages or wish to so unless you need it in school then it's okay to not wish to learn it but it's a really cool language
Mpata · 3 years ago
Aaahhh thank you bwesious!!! Your comment is now a part of the story? yes I should find that teacher and tell her about this impact hey ?
Jonathan Kalombo · 3 years ago
"the stress of not knowing what was happening caused you to need to pee"- Beautiful discription "When I got to the bathroom, I had the best pee I have ever had, and I heard the best sound I had ever heard then: 'triiiiinnnngggg!!!" I think we have to find that Afrikaans teacher. She made an impact in your life. Afrikaans not a friendly concubine but she has her days... Thank you so much for sharing this, your story with us.
Bwesious · 3 years ago
I don't know Afrikaans, and I don't wish to
Mtibza eM · 3 years ago
Go to Library