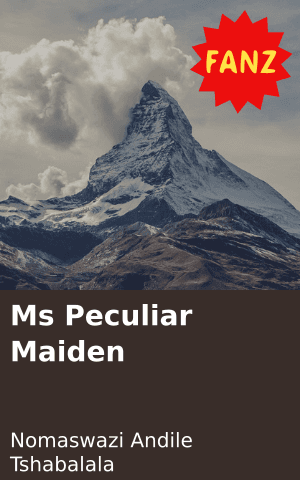 The way she walks, talks, the way she carries herself is completely out of this world; no words can describe the sensation her aura brings to those around her. She’s a dime, envied by many. An epitome and true definition of “THE RAREST FLOWER IN THE GARDEN”. Nobody is perfect; however those around her would use that word more than once to define her.

But how she is perceived is not what she feels about herself. It is when the dusk settles that she gets to face all this unpleasant sentiment that she carries about herself. Inadequate, never good enough to stand out, or even be loved, is what she feels about herself. “Everyone around me is better than me in every certain aspect of life to a certain degree,” she always says to herself. The pressure of society is not making things easier for her. How is it that the statue she carries from the perspective of those surrounding her is not seen by the person who is proclaimed to be carrying it? Could it be that her rarity is too much, that she cannot fit into any category created by the so-called society?

But then again she has never been interested in fitting in, she’s too bold for that. No space that is confined or created could accommodate her uniqueness. The biggest question would be, “How can she not understand the value that her uniqueness carries?” She has already seen and heard how great she could be if she could only believe in herself, time and time again she has done her utmost best to unleash the confident woman inside of her, but she does not get where she wants to. What is it that could be holding her back? A question that even she cannot answer.

For her sake I wish she could see herself through the eyes of those who look up to her. They can see she’s enough, and she is indeed doing her best to reach her full potential. The “go-to person”, always ready to solve problems of those around her. They cannot suffer while she has what they consider a super power. But is it worth pouring from her cup that isn’t even half-full at this point?

She is indeed drowning in her own thoughts – they are going to be the death of her. They’re the only thing holding her back, too scared to be rare, because they will judge her for it. But she never judges others for doing what she doesn’t deem right…STRANGE! You can consider her an open book when you first meet her, her smile is always ready to light up the room, her laugh OH! Her laugh is contagious, she will light up your day, how I wish she could stop dimming her own light to let others shine. All of this is at her own expense, the expense of her happiness and emotional health, it’s as if she carries the whole world in her shoulders. The authenticity of her spirit is her main beam of light. How I wish the world she lived in was as true and honest as her spirit.

Her main worry is that the world might change her, because the reality is no matter how much your true self allows you to stand against the odds of this new-built society, it will always force you to fit in one way or another. Her spiritual sense is too heavy for her surroundings, why should she even worry about being accepted? This world is messed up anyway, her world is calmer and makes more sense – to her that is. I know for a fact that should she discover her worth and how great she really is, it would be game over for those who walked all over and took advantage of her kindness. Could she possibly realise the depth of her own worth before it is too late, could she realise how of great essence she is?

Can she walk the talk, become who she really is? She is incomparable. Why can’t she stop comparing herself to those perceived as perfect according to the standards created by society? Her own greatness could be scaring her, because she knows, YES she knows that she is indeed remarkable. She has beaten the odds before, she knows she can do it again, over and over again – nothing is too difficult for her, she is a goddess, she could literally carry the entire world in her shoulders if there was a need.

Ms Peculiar Maiden – she may be too peculiar for her own good; however I wouldn’t change a thing about her uniqueness. I would just instill a whole lot of confidence in her so she could run with it and tackle the entire universe on her own. She is a queen of note, a dime, an adventure if you make a decision to travel in the world that she lives in. Since she cannot see all of this on her own I will gladly do it for her. I could never let such greatness go to waste. 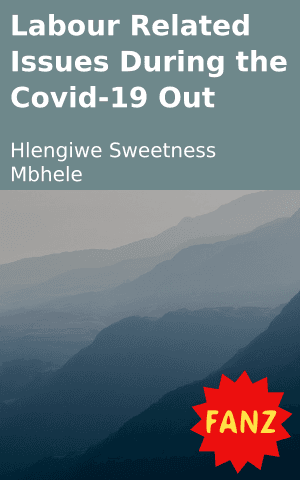 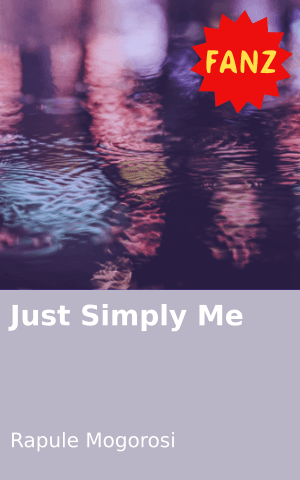 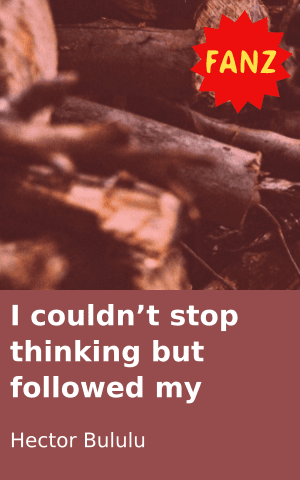 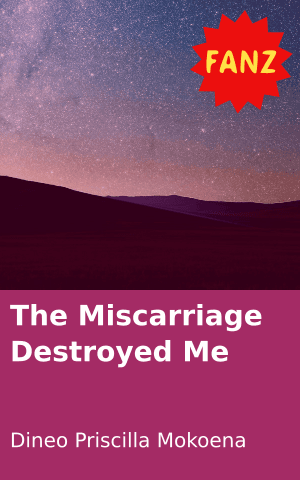