"Mlauli's Musings": An Analysis of the Poem Using Ngugi Wa Thiong'o (1938) Understanding Of A Writer

In terms of sound patterns, the poem has used rhyme to bring the musical touch to the poem. In the second stanza, the third line is rhyming with the forth line with words poaching and burning. In the third stanza the final words border and order are also rhyming. Since rhyming is the repetition of similar sound (Caffrey, 2017), the above explained words are rhymes and have helped to bring the music touch to the poem.

In addition, the poem has employed consonance in terms of word sound. Consonance is the repetition of consonant sounds anywhere in the middle or end of a line or stanza (Caffrey, 2017). In stanza eight the lines in the stanza are ending with the consonant ‘s’ apart from one line which is ending with ‘n’. By using consonance, the poet used the style of pushing a poem to give it a music feeling. Furthermore, repetition has been used in the poem to emphasise the future feel of what is being said in the poem. The poet has repeated the word ‘will’ throughout the poem to emphasise that the content of the poem is in future tense. The poem is an intellectual guise by the poet and ‘will’ has been repeated to maintain the future tense aspect.

Likewise, the poem has used symbolism in its style aspect. The word man in stanza five has been used symbolically. The word ‘the man’ is a symbol of different figures in government. It can stand for the national president who can also call for a meeting to assess why the education standards are down. It might also be a symbol of the minister of education or the director of MANEB.

In conclusion, the poem “Mlauli’s Musings” presents the prophetic visions that Mlauli had about Malawi. Mlauli foresaw what is happening in the present Malawi. Through these myths, legends, and, in his later poetry, fables, Chimombo records the changes in his society from the pre-colonial period to the transition to democracy in 1993/4. In this regard he proves the truth in Ngugi wa Thiong’o’s observation that,

“a writer responds, with his total personality, to a social environment which changes all the time. Being a kind of sensitive needle, he registers, with varying degrees of accuracy and success, the conflicts and tensions in his changing society. Thus the same writer will produce different types of work, sometimes contradictory in mood, sentiment, degree of optimism and even world-view. For the writer himself lives in, and is shaped by, history “ (Homecoming 47).

In his poetry, Chimombo shows that he is a writer shaped by history, his country’s history whose changes he, as a social critic, monitors and records using oral forms such as myths and fables. Indeed, Steve Chimombo made intellectual guesses about Malawi through Mlauli with great accuracy. The accuracy in these prophecies are evident in other editions of his prophetic life.

Tell us: What are your overall thoughts of the essay? 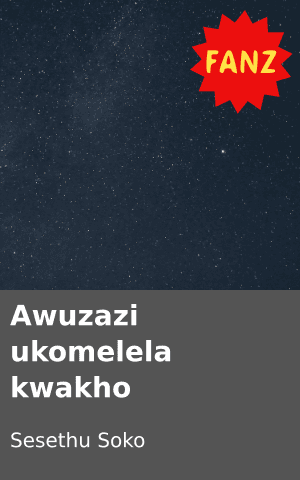 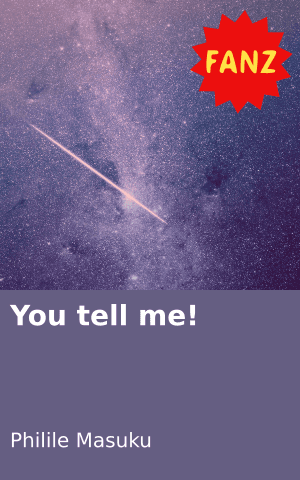 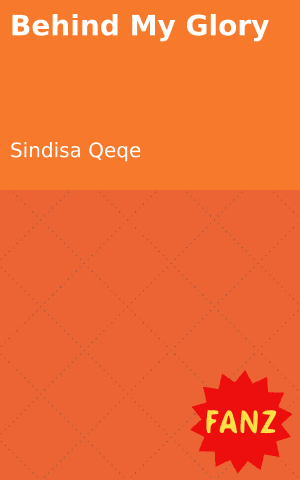 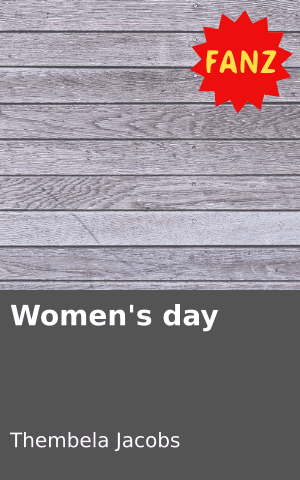 Desires
Login to Comment
4 Responses
Loved it very informative
Farid · 9 months ago
"Mlauli's Musings": An Analysis of the Poem Using Ngugi Wa Thiong'o (1938) Understanding Of A Writer is indeed a good read.. how can one get the detailed copy online?
Pillar · a year ago
It's a very good analysis.
F.masauko@gmail.com · a year ago
it is a great analysis of the Mlauli's Musings poem ...
Robert Isaacs Chiwala · a year ago
Go to Library