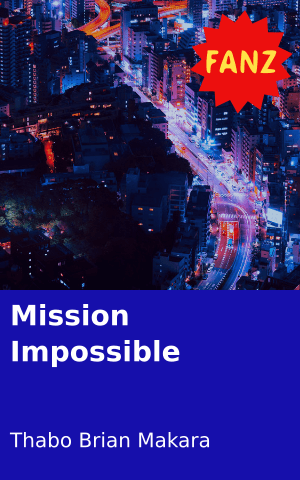 The day was fun and hot, and when James went shopping, he met Precious. Precious was a beautiful girl, and on seeing her, James rushed to her.

“Hi, I would like to talk to you,” James said, stopping the girl.

This surprised James. “I just need to talk to you,” he said, “this is important.” James then gently touched the girl’s hand and pulled her to the side. “Can I have your number? I am interested in you.”

On hearing the guy say what he said, Precious felt so special and, after looking at him closely, she gave him a hug. James then spoke to Precious and told her how much he loved her, and this made Precious happy. Surprisingly, though, Precious was not interested in love, she was more interested in James’s money and how he dressed.

After his success with Precious, James took a taxi to the township, and he was singing and jumping inside the taxi.

“Hey boy, can’t you see that you are making a noise?” one of the passengers said to James.

Because he was overcome by joy, James didn’t care what the passenger said. What he enjoyed the most was the love he got. Later that day, James’s friend visited him and found him drinking beer.

“Hey man, I see you won the lotto,” Brian said, sounding surprised at what he was seeing. “I’m excited to see you in this state,” he continued, then sat down.

“Tell me more about this girl, my friend,” Brian said, looking at his friend straight in the eyes.

“Her name is Precious and she lives next to Boitumelo high school.”

On hearing this, Brian looked at his friend with a surprised look on his face. “Wait a minute, man, did you just say Precious?” Brian was not happy because he knew her ways. “I don’t think that girl is good for you.”

After hearing his friend’s words, James started pointing fingers. “Stop being jealous man, at least congratulate me.” He raised his voice. “You’re crazy, are you trying to jinx my relationship? Look here man, Precious is my girlfriend.”

Brian laughed loudly. He tried advising his friend but couldn’t. James kicked Brian out, but this scene broke Brian’s heart because he knew what his friends was talking about.

A little later in their relationship, Precious went with James to a clothing store and wanted to buy expensive shoes.

“Do you really love me?” Precious asked. “Remember, I also have needs.” Precious didn’t want to entertain him. “That shows that you don’t love me, do you think I am your child?”

This question was difficult for James, and he didn’t answer it.

Irritated by James’s silence, Precious raised her voice. “I will go to the police station and claim you raped me. Do you think you could play with my feelings? Look here brother, try me.”

People stopped and looked at the couple, and James became disillusioned and ended up buying the shoes. Later that day, though, the two fought at home.

“Listen here Precious, I am not your child. You need to respect me.”

While listening to James, Precious became aggressive towards him.

“Just know I have needs too,” James continued, raising his voice.

The fight continued and Precious told James she disliked him.

“My love don’t cry,” James said, trying to fix the situation. “I’ll bring happiness to you.”

On seeing that her plan was working, Precious smiled, making James think that their relationship was well. But it was clear that their love was for nothing. Later that day, James went out to dinner with Precious.

“I really appreciate what you did,” Precious said. She was dressed like a white queen.

“You are my love,” James said, “and I’m prepared to make a future with you.”

While James was speaking, Precious was texting her friend, updating her about their mission. Precious’s mission was to hurt every man’s heart and then to leave them bankrupt.

“My love, you are right,” Precious said, looking up from her phone. “I love you James, and I will try my best to please you.”

James was delighted to hear that statement.

The two continued the conversation and went to James’s place, where they had sex. James was serious and wanted to marry Precious, but he couldn’t see the mistake he was making.

The following morning, Brian paid James a visit. “James open the door, I have bad news.”

“The girl you are dating is more poisonous than a snake. I met Thabo and he told me Precious is on a mission to hurt every man’s heart.”

“Where did you get your information from?” James asked, surprised at what his friend was saying.

“I told you Thabo is the source, and I won’t repeat myself.”

“Don’t tell me about that idiot,” James said, laughing at his friend.

Brian rebuked James. “He’ll hurt you, you fool.” He felt saddened by his friend’s ignorance. “Man, break up with Precious, I am warning you my friend.”

“Hey man, Precious loves me. You are jealous.” James said, sounding even angrier. After a while, he kicked his friend out.

“Well, before I leave, I realised that money is disappearing from the company,” Brian said.

“You’re crazy, leave before I lose my temper,” James said while standing up.

Later that day, Precious heard that James had lost his job and visited him.

“James, I’m sorry about what happened.”

“I did this to satisfy you,” James said while crying, “and I wanted to marry you,”

“What are you trying to say?” James asked.

“I’m not going to fall in love with you, just accept that,” Precious said. She the left James in tears.

Months later, Precious realised that she was pregnant, and the first time she had sex was with James. She immediately told James about it.

“James, I found out I’m pregnant with your baby.”

“Now you have the guts to tell me that?” James said. “You are brave, young lady.”

Because he was still angry at what she had done to him, James didn’t listen to Precious’s story and kicked her out. Precious lived through the pain and decided to abort the baby, and her life ended.

Tell us: Would you have believed Precious if you were James? 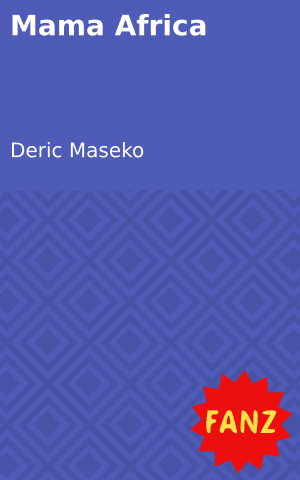 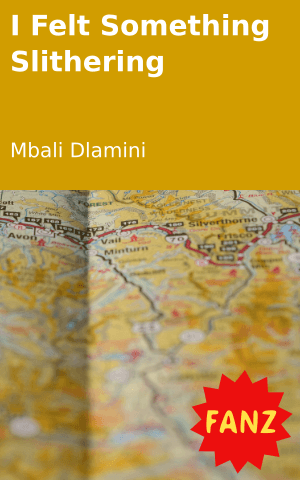 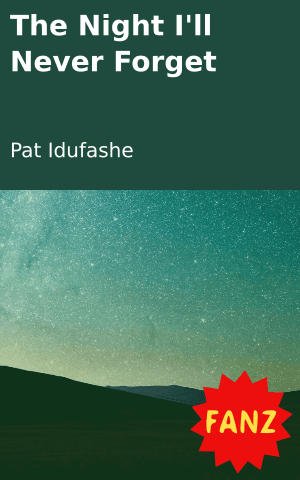 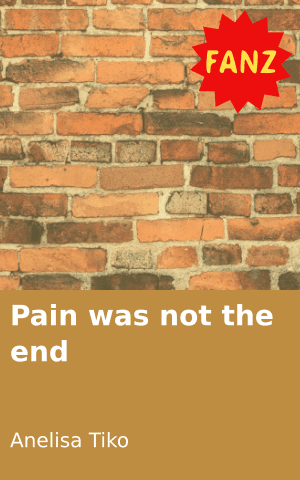 Pain was not the end 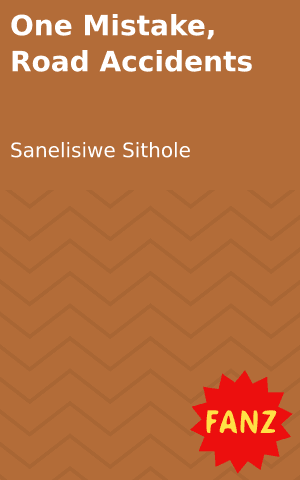