The whips have cut straight into his bare and innocent skin. Tightening its grips on the bloodied and swollen arteries, it wraps itself around the slim figure of his fibula bone. Whip after whip, droplets of blood on his father’s work overalls, the body only rested in the crucial beating intervals. History was made on his succulent skin, carved within its senses by the beatings. The sound of the whip sounded more like a ticking clock. Tick-tock. Passing. Anti-clock wise. Repression fumed at the core of his blood-cells.

The beating felt like time. They passed through his rigged bones, struggling to find their way to his deformed iron leg and the broken rib. Sweat rained down his father’s bemused face, heavy salty drops of strength fell onto his flesh and skin, onto his nakedness. It left an irritating schema on Mhlangenqaba’s freshly harvested wounds. The whips were time. Going to and fro.
We talk of the fresh and ripen wounds on my grandfather’s apple trees. Why did he keep on sounding the still waters and giving them ill language at every break of the morning and when the sun sets? We never knew the depth, nor felt the texture of the loam soil or how deeply he planted the roots of the trees.
The bitter odor of sweat beautified the black-iron muscled bodies, which flourished throughout the musk of the village. Sun roasted the fumes of cow dung. Flagging the lazy and discolored grass, buzzed the Tsetse flies. The chirping of birds in the morning always brought the nostalgic reality that poverty was a necessity on the face of the earth. The smell of old papers, apartheid legislations, important documents and intsipa that his mother borrowed from the neighbor MamCirha. Sorghum beer reminded him of the parables of rural life and his mother’s tobacco pipe seemed to bring torments about the nature of ‘home’. When she lost her habit, their lives took a knock. Screaming at their souls with a sharp voice, “Liphi icuba lam bathakathi?” When paranoia caught up with her she would babble such things.

He transfixed himself to the leaping rural town. Avoiding school to beg and to dance.

Jazz would erode their well-mended pockets. Shillings and pennies clashed against his iron leg, falling from the palms of the ruler of town. Others threw coins, because of a ‘conscience’ thing that forced them. He danced himself dead and felt every vein of the syncopated rhythms. Running away from the unbearable conditions of pitying; a disgusting odor from the community and family.

By this time in the morning, the ends would’ve satisfied his deformities and his pockets would stand out from his peers back at the village. “If I just spend few more hours I’ll be rich”, but there was sudden rapture and the falling of his timbre to none existential sound and spirit. He heard a broad voice, bad for orchestra.

He looked carefully and studied the child at a distance, trying to trace his own traits. He couldn’t come to explain this fantastic thing, he saw his child dance without legs, but with soul.

They went into the stealth of the village. The car broke loose and stabbed the dust of the gravel road. Time lapsed. 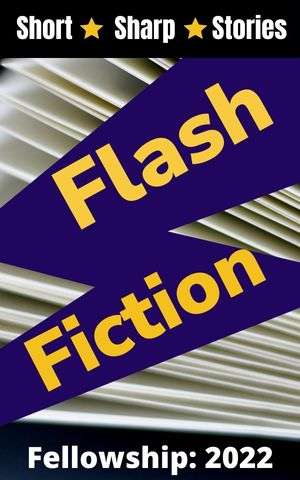 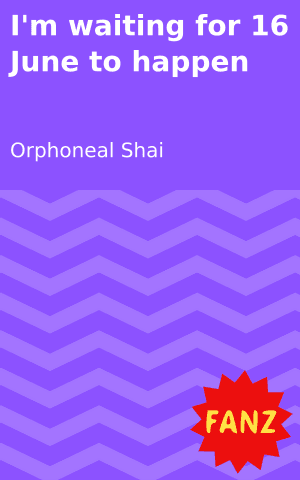 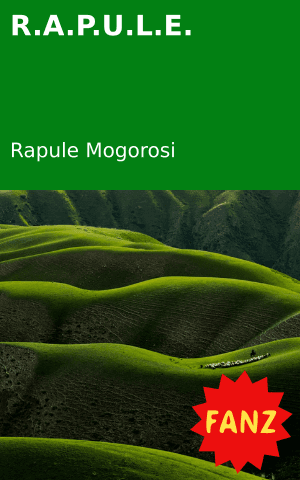 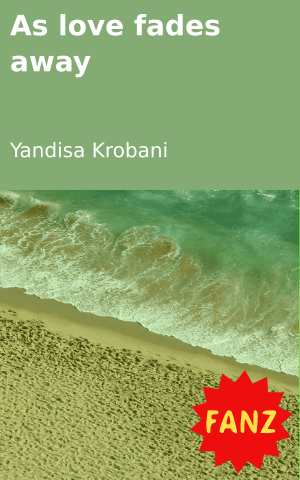 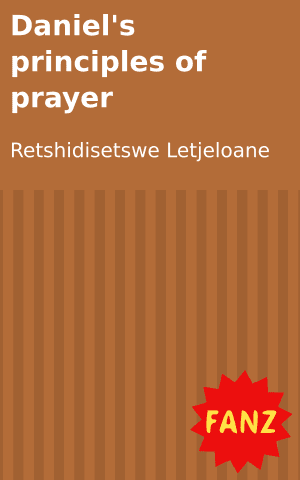 Daniel's principles of prayer
Login to Comment
One Response
I don't understand this work.
Mtibza eM · 4 years ago
Go to Library