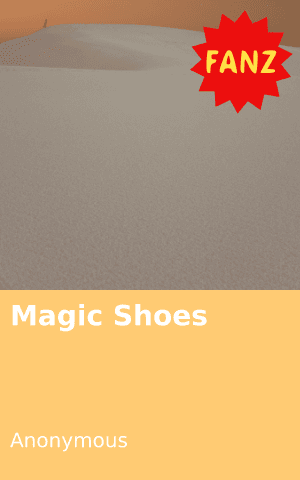 Once upon a time there was a boy who came from a poor family. The boy always wished that his family would one day be rich and own a big house with lots of expensive cars. His name was Thabo. One day Thabo was walking to school and it was raining. He decided to wait at the little tuck shop near the street. He waited until it stopped raining and started to walk to school again.

On the road he saw a lovely decorated box. Thabo was curious about what was in the box. He opened it and found a nice pair of shoes. He decided to take the box and go with it to school.

Thabo failed to concentrate that day; he was worried about whoever dropped the nice pair of shoes. After school he quickly rushed home to show his mother and father. His friends were amazed because Thabo usually stayed after school to play soccer with them. His mother was amazed because the shoes looked expensive. Thabo told his mom that he picked them on his way to school and she was mad at Thabo because she told him not to pick anything he saw on the streets.

When Thabo’s father arrived at the house he was also amazed because he had never seen such lovely shoes in his entire life. He told Thabo to go and try them on and see if they fit. He tried them on and he felt different; like he could fly. Thabo went to show his parents and they liked them. When Thabo went to his room he heard voices. He listened carefully but the voice was gone. While he was packing his stuff in his closet he heard the voices again and he listed carefully.

Thabo went out to show his friend Vusi his new shoes. Vusi asked Thabo where he got them from and Thabo said he picked them on his way to school. Vusi congratulated Thabo but he was shocked because the shoes looked expensive. Thabo went home to sleep. While he was sleeping he heard the voices again. He listened carefully, but he heard nothing.

When he woke up he told his parents about the weird voices he had been hearing. His parents said maybe they were people in the streets. Thabo listened to his parents but his instincts told him something different. He went to his room to change and he heard those voices again. He listened carefully and found that the voices were coming from his feet. He looked at his feet and saw the shoes talking. He thought of screaming but the shoes told him to stay calm, that they are magic shoes.

“What do you mean?” Thabo asked.

The shoes told him that everything he wished for will happen.

He was happy because he always had wishes. Thabo first wished that his dad get a good job and it happened. Then he wished for his mom to get the car she always dreamt of and it also happened. Thabo forgot that the shoes needed to be taken care of. His parents were worried about Thabo because he was very happy lately.

He told his best friend about what was happening and Vusi was happy for him. One day the shoes asked Thabo when was he going to take care of them? Thabo said he didn’t have time to take care of the shoes. The shoes got angry and started to take away all the things Thabo wished for. They took his father’s job and they started to become poor again. Thabo was worried because he thought the wishes would stay forever.

Tell us: If you had magic shoes, what would you wish for? 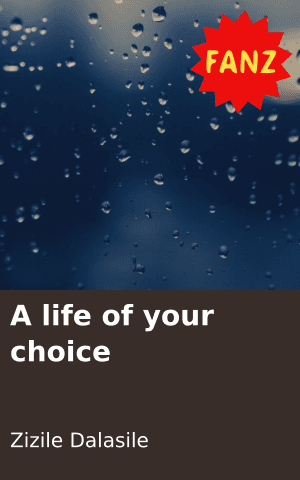 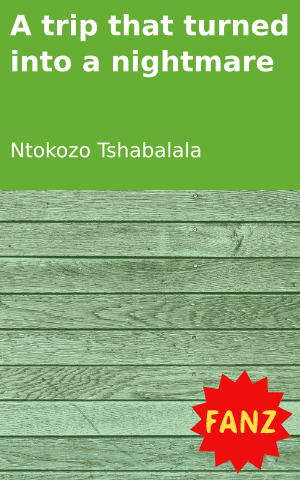 A trip that turned into a nightmare 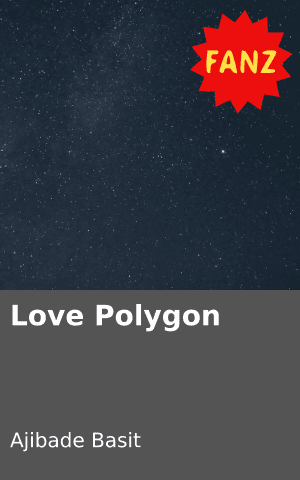 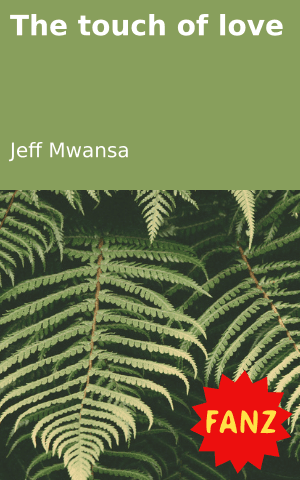 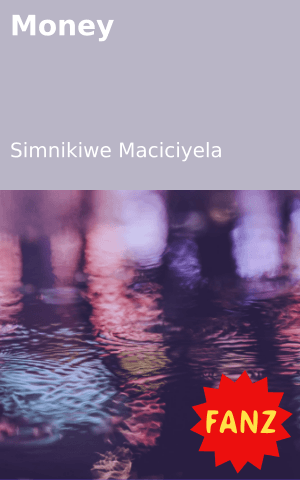 Money
Login to Comment
13 Responses
I would wish for my mother to get a job so that we can have our own paying rent while unemployed is not easy
Gugu Mphambani · a month ago
The life I always wished for
Raven 27 · 10 months ago
I would wish that there were 0% unemployment rate
Peteraakomba · 10 months ago
If i had magic shoes I'd wish for change in this world ,The kind of change that will end the hatred we have for 1 another ...and ofcourse id wish for a chance to get to know my mom and Dad because i never had the chance to know them the way i want to know them now they left me when i was 9 and i didn't even cry coz i didn't understand the meaning of death infact i didnt understand a lot of things... Phofu enough about me this is not my show😂please give me a chance to be an author Fundza 🙏🏿🙏🏿🙏🏿🙏🏿
SihleNdakisa · 2 years ago
Wow so teaching and interesting thank you
orinda · 2 years ago
Load More
Go to Library