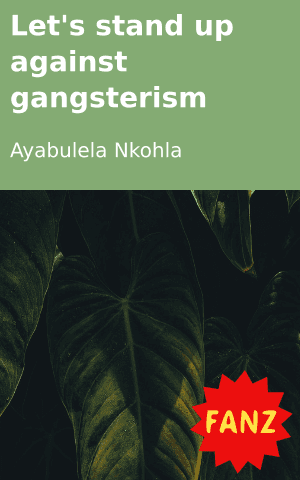 These days people fear going to work every day, because on their way to the rank they could be robbed. As kids, we fear these aggressive men who are helped by women. Their women come to us acting “holier than thou” knowing they’re evil.

I too was once approached to join a group. I come from a Christian family where we’re not supposed to do wrong things. I never joined the group, not because of my family, but because I didn’t want to be involved in wrong things even though I wanted the fame.

After that I was told that I’m in danger because I lived in the enemy section and my school was in a place where I could not go. Every day when school finishes, gangsters would wait for us at the gate. Some days we would see them fighting outside the school and we would fear leaving. Luckily nothing happened to me because they solved their issues and I wasn’t a target anymore. I was happy even though I wasn’t safe.

I feel like a stranger in my community. I feel like I’m in an abandoned place, I’m just alone and scared to talk to whoever is around me. There are times where I need to visit a friend or go to church but then I’m remember that I can’t just go anywhere because I’ll endanger myself.

Elderly people tried talking to the police but they don’t help us. Sometimes it seems like they’re scared of these gangsters. It seems like this is the kind of life I’ll live. I’ll just hide and they’ll see a shell looking like a rock but won’t see the person I am.

There are days when I just sit and wonder how the next generation will live. I wouldn’t want my kids to be like refugees in their own communities because this isn’t a place for normal people to live in.

But because I want to be a social worker after studying, I’ll make sure that my community is noticed and that gangsterism is stopped. I will fight for our rights for a crime-free community. If we could stand up for ourselves, I can assure you that we would win.

At the moment teenagers are dying. They’re being killed because they’re fed up with fighting. Their only way out is death.

This is the life I live now but it will soon come to a stop because I won’t live like an outsider when I’m not. It’s not gangsters that I fear but the innocent people who will die and the family that will lose their loved ones because of some dark, ugly, selfless people who don’t know the purpose of their lives. People who are a disgrace to their families and always feel like they’re the black sheep not knowing they’re doing that to themselves.

It really hurts seeing a mother bury her child when it should be the child burying the parent. But who am I to judge? My family has its own problems too. My family’s situation is not the same as other families. If only the parents would talk to their sons and their daughters (because there are girls involved in gangsterism). They should tell them about the danger they’re putting everyone in their families in. They should ont forget to tell them about the pain that their actions will cause.

I’ll end by saying, let’s stand up and fight crime. 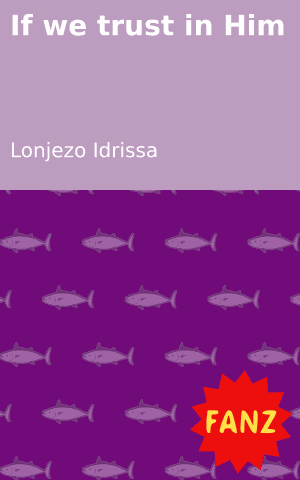 If we trust in Him 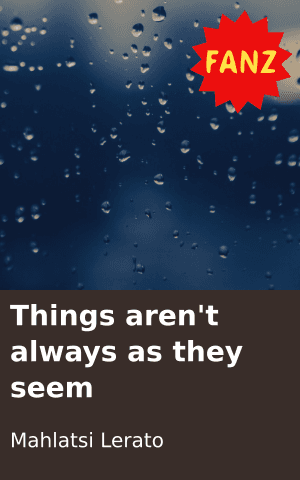 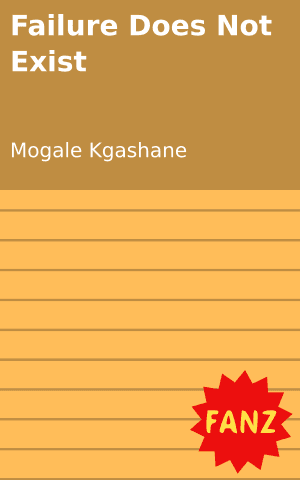 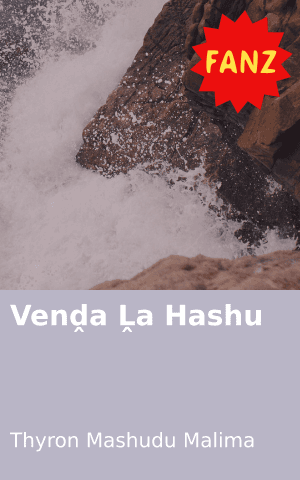 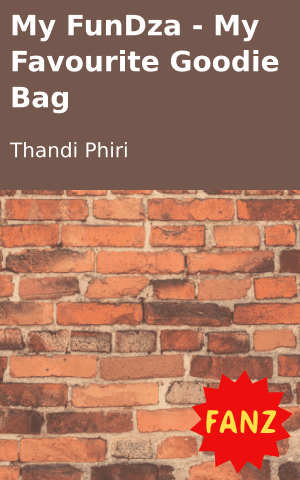 My FunDza - My Favourite Goodie Bag
Login to Comment
6 Responses
Gangsterism is often associated with drugs poverty and no guidance it's up to parents to teach right from wrong it's up to communities to help those in need it's up to government to irradicate drugs
Jou ma se vingers · 2 years ago
Tjooo babes I wish the gangsters can read this message & change their ways
Sir-too · 2 years ago
The Crime act is mutual , it is so sad that still in our communities we find no solution to stop Gangsterism that ruins our black people's lives..most certainly the Youth
@Taona · 2 years ago
Only the community and those doing bad things can change the world by seeing their wrongsand changing them
saurombechireki@gmai... · 2 years ago
Yah criMe Must stop
Mtibza eM · 2 years ago
Load More
Go to Library