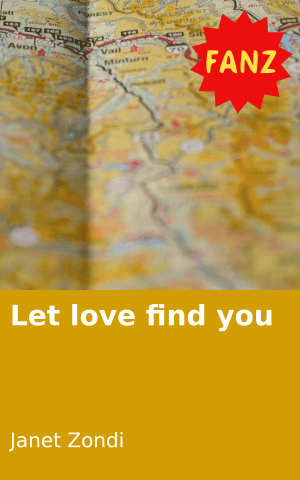 It all started in the morning. He prepared for work, kissed his girlfriend goodbye and was off. But when he arrived at work, everything changed. He felt as if his entire world was turned upside down – he was retrenched. When he went home, his girlfriend already found out about the news and she dumped him. She couldn’t handle broke men.
“We have been together for two years, but no ring, nothing, only moving in with you,” she said.
He was speechless.

Love always finds a way, the question was, was she the one worth the fight or was he to move on?
On his way home, he saw a beautiful girl. She looked smart, but he didn’t pay attention to her that much.
Four days later, he bumped into her. Her perfume, warm touch. I love the way they looked at each other, you could’ve seen that even words couldn’t describe what was happening.

Her papers were all over the floor, he quickly helped her pick it up. Their first meeting was like something out of a movie. There was that soulmate connection.
One week later, they were busy getting to know each other. Calling and texting. They set a date to meet at the park. They weren’t rushing anything, the conversations were wholesome.

It was the start of something beautiful, it started with a friendship. They went on further dates, for lunch. Things were going well, but with good things there is always something or someone trying to ruin it. His ex-girlfriend wanted him back, forgetting that she was the one who dumped him and meanwhile also cheating on him with his best friend.

His ex tried to apologise and begged him to take her back. The worst part is she kissed him in front of the new girl. Sometimes love can test us where we will find it’s hard to make good decision about what we want. He went back to his ex, only to discover, she was not worth it.

He tried going back to the new girl, he tried calling, texting, writing letters to her but no response.
But one day, their paths crossed again. They bumped into each other and she spilled her coffee all over him.
“I’m sorry,” she said.
“Don’t worry,” he said, staring at her, “I love you!” he expressed.
They shared their first kiss under the tree, the same park where they had first met up. It was a beautiful moment.
One month later, it was official, his heart was set on her and they had a good, healthy relationship. 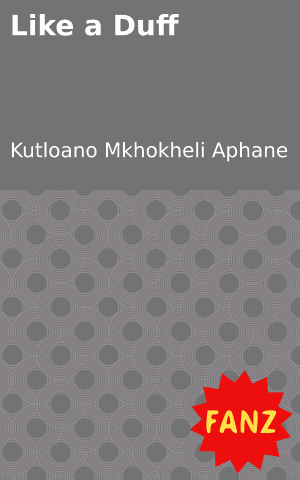 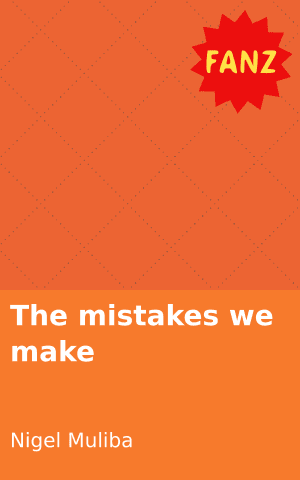 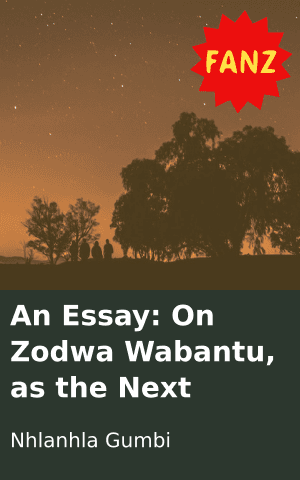 An Essay: On Zodwa Wabantu, as the Next Rising Queen of Pop-culture 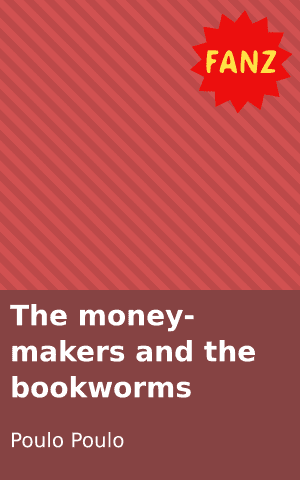 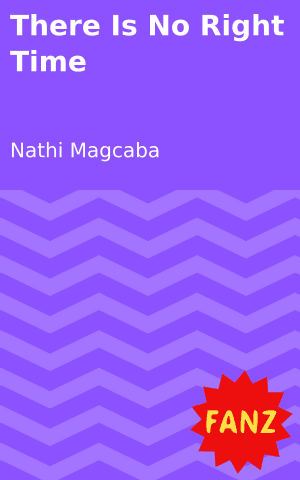 There Is No Right Time
Login to Comment
27 Responses
Wooow...Lot of love happening 😍❤️❤️❤️I love this book yoooh👌😘 LOVE IT...
Malerato Noluthando · 11 months ago
❤️❤️❤️❤️🤣🤣😂
Malony · 11 months ago
Yes,yes "Let love find you"if we can love each other without expectations and unconditional we will ride n counqer it all we'll win yes!!.
Nomfundo133 · 12 months ago
Wow mjolo 👏
Tkthedj · a year ago
I wish I could be loved wholeheartedly....
kaymore98 · a year ago
Load More
Go to Library