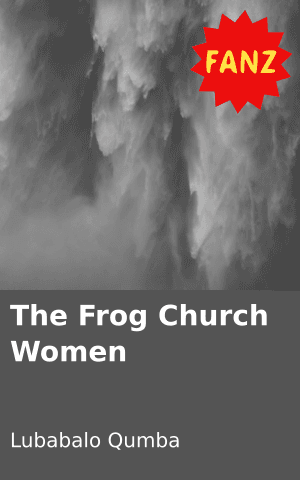 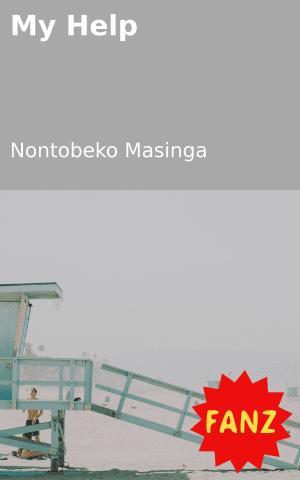 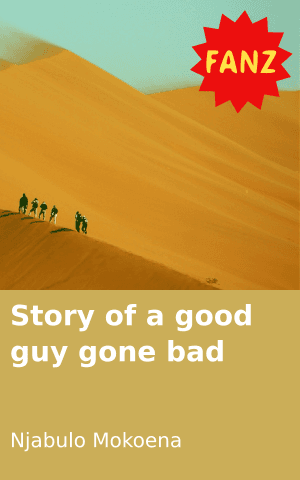 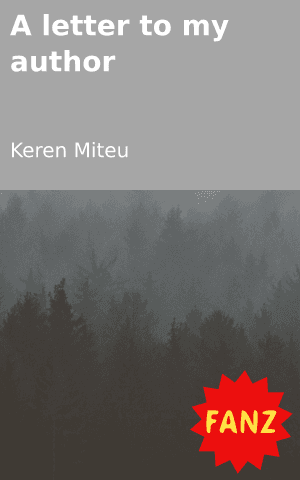 A letter to my author
Login to Comment
13 Responses
Men r such dogs
Nyt+Hawk · 4 years ago
Um confuse is the name change or what in most stories ders alot of typeos
Leilo · 5 years ago
In pain ...lea...ooh guy's.....that's y l hate man.....eish ..so pain ful
Eliza · 5 years ago
She didnt av an attorney? She cudnt request dm to trace d occurence of death? 2 stars awt of 5.
(F)(F)Fisolami(c)(c) · 5 years ago
Looks like i'm the only one lost here:(
(x)Popular(x) · 5 years ago
Load More
Go to Library