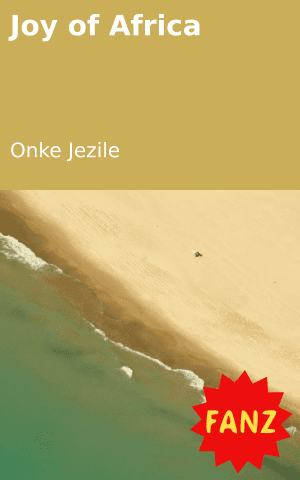 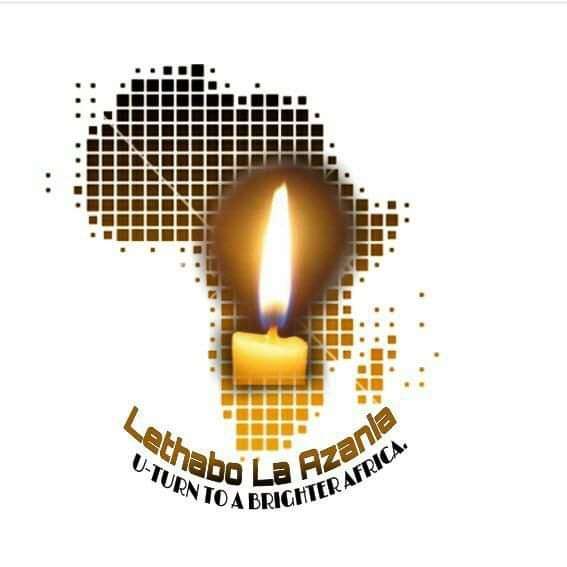 We face challenges and in this life thing we sometimes forget that there are special things that can get us back on our feet. We cry ourselves to sleep and sometimes face the urge to give up because there are times where one just forgets the use to hold on and hope for the future. I found something that reminded me of my purpose on earth, something that I hold on to in the times of weakness.

So, in 2016 I moved from Cape Town to reside in the Eastern Cape. Something in me wanted more from life. I wanted to explore and I wanted to do that in the rural areas. When I finally got to Eastern Cape I travelled almost all of the province, because I wanted to know how common these towns were and what role I could play to make my difference. Finally, I discovered that that these areas had one thing in common, they lacked children focused activities. After this discovery I went back home to figure out what exactly I could do with the children, how I could get hold of them and what context would I use to them.

February 2017, with one of my best friend’s assistance I organized a career exhibition for my community’s senior secondary and it was such a success. After that career exhibition I realized that in as much at it assists, it somehow reaches only the fraction of the children that it is supposed to reach. It reaches only those who didn’t give up because of a lack of support and a steady early childhood foundation.

This is when I decided to focus my energy on Early Childhood Development. I started with assisting children with their homework. On certain days I would jog with them, play games and talk about career paths that each desired to follow. The vision grew to a point where Social Development approached me and encouraged me to register a Non Profit Organization (NPO). The youth from my village showed so much interest in the work and the vision I had started that they now volunteer and to assist the children. They also do everything that needs to be done in our space.

The journey hasn’t been easy however, it has been heart warming and fulfilling. With the registered NPO we have now received a few donations of Tablets, a dongle, some money and we have also managed to host a number of successful events

I named the organization Lethabo La Azania Foundation, which means Joy of Africa because of the joy that the work of it has brought into my heart and I believe in the heart of Africa. This NPO has become a part of me, it has in the times of weakness given me strength and in the times where I felt useless it had reminded me that I am of value. Lethabo La Azania Foundations’ vision is my SOMETHING SPECIAL. 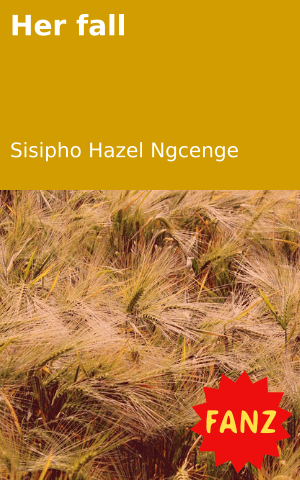 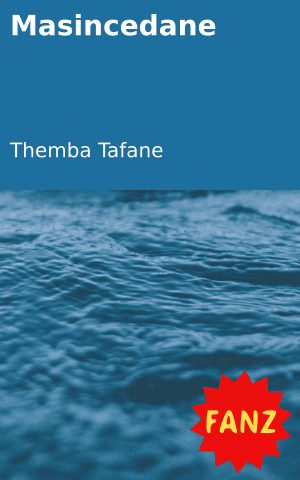 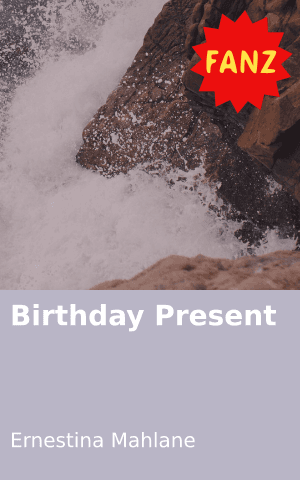 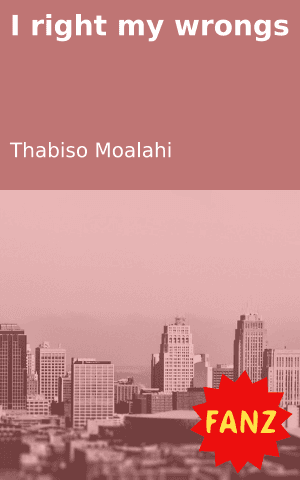 I right my wrongs 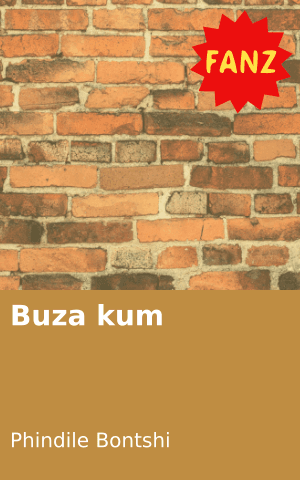