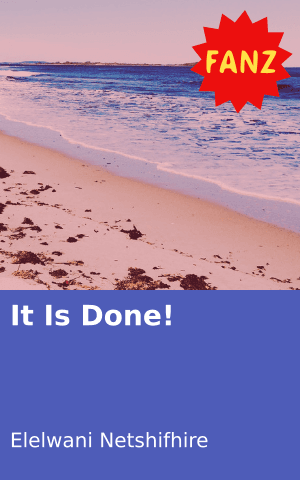 November 7th replays vividly in my mind. I was sitting with my sisters in the living room, waiting for our parents to come home, which was a habit. We never went to bed until they came back home, as we secretly hoped for gifts or delicious take-outs. While waiting and watching TV, I heard a piecing cry outside.

I made my sisters aware of it too. As we tried to figure out what it was, it came closer and closer. We heard my father’s car pulling into our driveway, then there was total silence. We waited for one of our parents to walk in the front door, but no one came in. As I was to go check what was going on outside, I heard footsteps in the kitchen, it was my father. He was alone, my mother wasn’t with him.

I asked him if he had heard the noise outside, but he didn’t reply. Instead he went to his bedroom then came back and started pacing up and down in the living room. I was worried so I asked him for his phone so that I could call my brother to tell him that something was wrong with our father. My father refused to give it to me muttering: “There’s nothing we can do, there’s nothing we can do.”

I was surprised because he had never refused me anything before, especially if it came to contacting family. At that moment I realized that my brother was no longer with us anymore. I then asked my father, “It’s him right?” Again he said, “There’s nothing we can do.”

Then I kept asking him what happened and all he said was “car accident” over and over again. I asked him if my brother was OK or in hospital and he replied with, “It’s done”. He didn’t say my brother was dead so I left it at that. When my mother came in we knew for sure that my brother was dead. My parents gave no explanation, we were all expected to know and accept.

On the day of his funeral I vowed to tell the world about him, he was everything to me and he showed me what love is. My debt to him is immeasurable. While making these promises to my dead brother, I did not know what I was setting myself up for. Later I started writing about him in assignments that I did at school. I wrote about him in every literacy assignment I did. This is where my healing began. His passing led me on a journey of self-discovery. Then I realised my passion, purpose and full potential.

By the time I was doing my final year in high school, the sudden loss of him then set the tone for my time at university. He and I had spoken about my varsity education excitedly, as brief as it was. He was really proud of me, he’s the one who had set the standards for us, his younger siblings. He encouraged us to dream big and instilled the values of ambition and education in each and every one of us. The things I wrote about him, did not make me feel better and some days I believed that it was pointless. Yet I kept on going and pushing myself forward, I did it all for him.

2007, November 7, remains the longest night of my life. It was simply impossible to fall asleep, the tears endless. Today however, it feels like a dream, only vivid and unforgettable to those who were there. 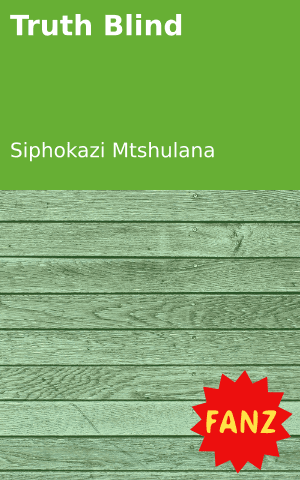 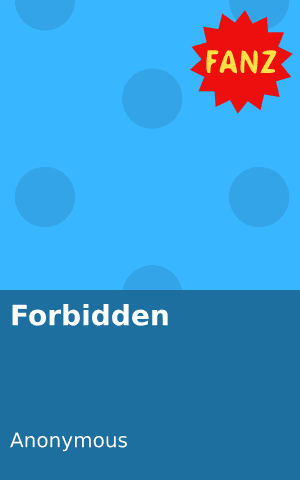 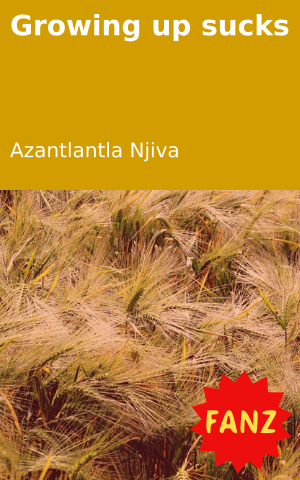 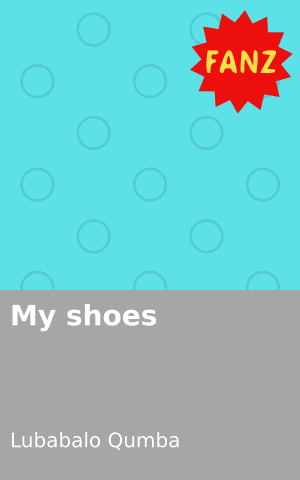 No reason to live
Login to Comment
Go to Library