I'm tired of being bullied 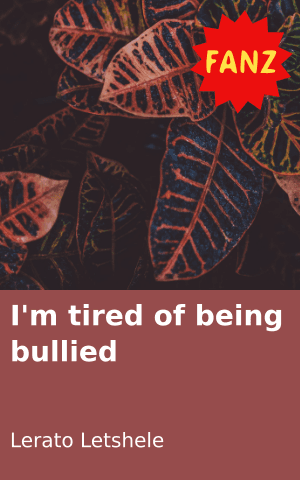 She had just finished showering. She covered herself with a white towel, wiped the mirror from all the steam and stared at her round face. She smiled because her mirror reminded her that she was beautiful. She then took her blue comb and combed her beautiful black afro.
“Onalenna fetsa go lata!” her mother shouted.
“I’m coming,” she replied calmly.

30minutes later…
On her way to school, she was nervous but tried not to show it. While she was walking she met a girl who looked as nervous as she was; they became friends right way. When they arrived at school, unfortunately they separated.
Onalenna went to one class and her friend another. The first period started and all the teachers began the lessons by firstly getting to know their students better. She was sitting on the first seat when her teacher called her.
“Hey, you, fat one come,” the teacher said.
She stood up as the entire class laughed. She was hurting and felt humiliated. She held back her tears. When she made her way to the teacher’s desk she was further humiliated.
“You are too big for this class, how old are you, 25?” the teacher asked.
The class laughed again, she stood there with a broken heart but still responded with a gentle voice.
“No, no…ma’am…I am 13 years old and my name is O…”
Before she could continue, the teacher interrupted.
“Okay class, period is over, it is now break time.”

During break Onalenna was the topic of her classmates’ conversations and nobody wanted to be her friend. She went straight to the ladies’ room with a heavy heart and stayed there until break was over.

After break, her next class was Life Orientation. During class someone released themselves, the L.O teacher smelled it.
“Who farted in my class?” she asked, annoyed.
Then someone from the back replied, “It’s the fat girl in front of you, sir, her stomach is rotten.”
The whole class laughed and the teacher then chased her out of the class.

On her way home from school she would get approached by drunk old men and when she turned them down, they would make nasty remarks.
“Ag, you are ugly anyway. No one will marry you, I’m doing you a favour.”

What would you do if you were her? Can you imagine how much pain that caused her? Imagine how many people are going through this, others even when they’re home they’re being harassed. This causes depression and can push them towards suicide.

Please treat us the same way you treat the slim one.

Tell us: Do you believe in treating everyone with kindness? 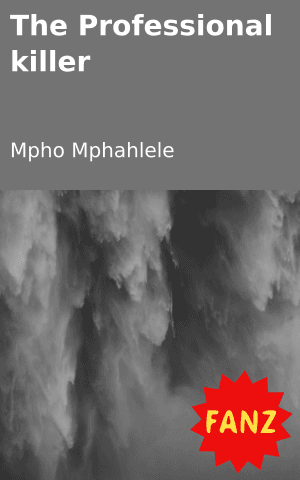 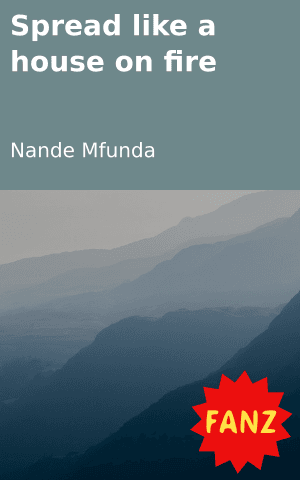 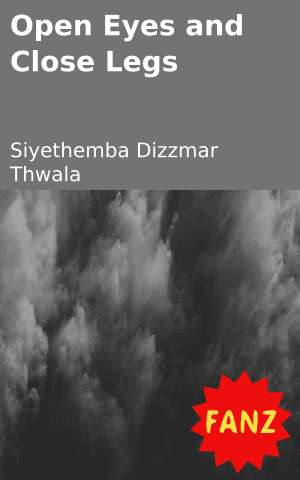 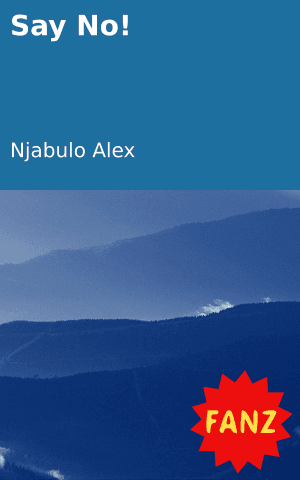 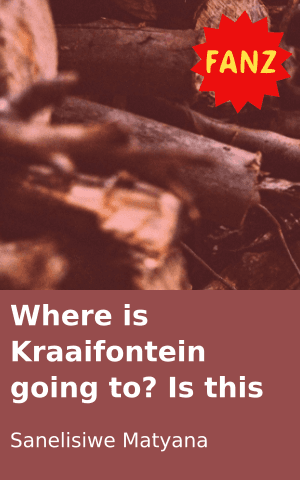 Where is Kraaifontein going to? Is this the end?
Login to Comment
14 Responses
Yes everyone is beautiful in their own way no matter how your body figure looks like
Amy kiki · a month ago
Yes.I believe that we are all beautiful in our own different ways and special.
Resilience06 · 2 months ago
Yes
Makanyane141 · 2 months ago
This is painful. She doesn't deserve to be treated like that. Everyone should be treated equally. I believe in treating people with kindness.
venus · 8 months ago
We are all the same we created by the one and only God we must treat each other the same #Big Matter#
sunshine · 9 months ago
Load More
Go to Library