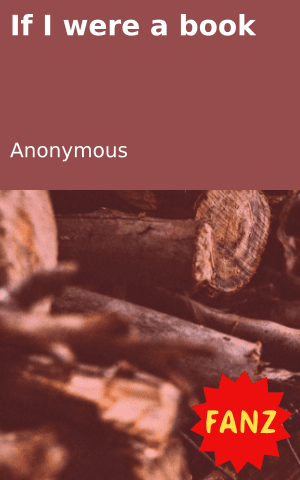 If I were a book in the shelves of a bookstore or library, I would have a garden of red roses as my cover. There would be a lady wearing a white dress eating a strawberry and surrounded by birds in the middle of it. My cover would attract the reader with the romance and fairy tale it portrayed.
The saying: “Don’t judge a book by its cover”, describes my life.

I’ve always disguised my true life, the life I really lived. I had taught myself the skill of wearing the mask that I now have. I learned to appreciate the value of having a home and the things that the walls of my home could hide. When I was in primary school I came to realise that whatever happened in our house, stayed in our house. The walls had no ears, mouth or eyes to tell on us.

Like when the white walls of the dining room are painted with the food my father threw at it because his food was tasteless, the walls stayed faithful. I hated him for doing that when my cousin visited us. I felt sorry for her because she wasn’t used to that kind of behaviour from an adult. To her it wasn’t normal, but that was my kind of normal and I was content with it.

I knew that the sun would shine on me, that the next day would be better. I knew that no one at school knew what my life was like at home. At school I could live and portray a perfect life. I was a good actress, I knew my lines and you wouldn’t find me crying over what happened at home. I loved and hated my father. I knew him very well and he was very predictable too. There are many roles I have played, don’t look at my beautiful ‘cover’ because that same cover was crafted for the role I play. Take your time to get to know me then you’ll understand because my cover is not my life. It is what I wish to have and what I want people to see.

My family, the four of us, each knew our part and we all played our roles accordingly. Our books were made of lies and so we lived those lies. When my father died, on the 4th of October in 2007, I was torn inside. However, I still played my role. I kept it all inside and forced myself to move on with my life. The script which I created for myself allowed me to do so. Just like any other actress, I knew how and when to separate my real life from the role I played. I was strong and smart, I knew what school was for. It was for the betterment of my life and to allow me the opportunity to have a bright future. It was to allow me to add on to my cover and finish it.

Two months after my father’s passing, I finally cracked. I cracked on my own, not pushed or coerced into it. All things left unsaid between my father and I haunted me. I cried like there was no end to the river that poured out of me. Then I heard Steve Harvey on his show, The Steve Harvey Show, on TV saying that there we so many fathers in this world but not every one of them could be a dad. It was as if he were speaking to me directly.

Then I gained hope again, for I was not the only one in my situation. You see the thing is, book covers are for marketing purposes only, and the outside attracts people to it. If people had to see a depressing cover they would assume that the entire book was depressing and then wouldn’t by it. I don’t mind what my cover looks like, just as long as everyone else is buying what I’m selling. 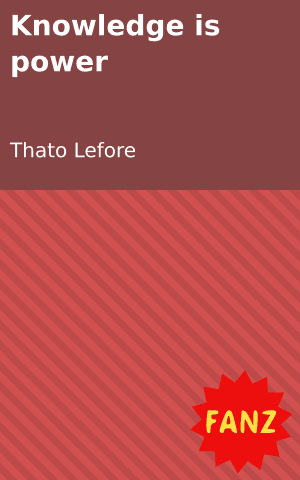 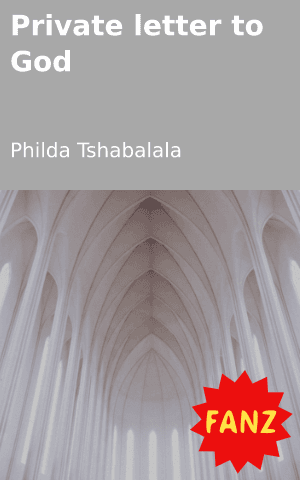 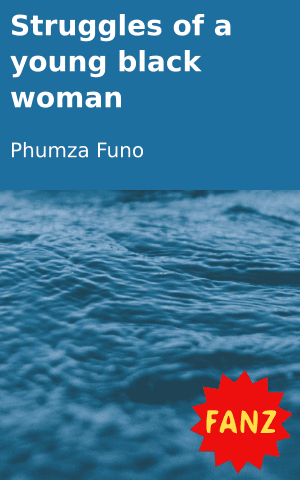