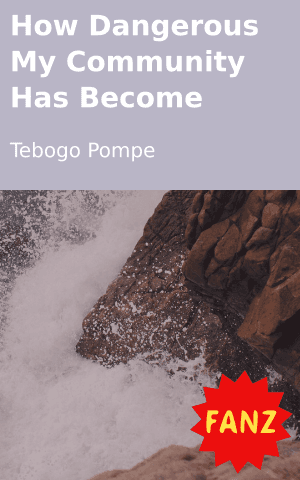 My name is Tebogo Pompe and I live in Potchefstroom. It never used to be so dangerous. One day, late at night when I was just chilling with my girlfriend next to the supermarket, three men came out of nowhere. One held my girlfriend’s hands so tight and the other two were holding me tight, I was so scared. They pulled a knife on me and I screamed so loud, but there was no one on the street. I heard the other man saying “hee wena tlisafounu” they took my phone that my mother bought me as a birthday gift two days ago. After taking my phone they ran away and when I arrived at home I was so scared. I didn’t know how to tell my parents because they had warned me not to go out late.

Furthermore when I told my mother what had happened to me she got frustrated because that cellphone she brought for me was expensive. She told my father immediately, he asked me if I knew their faces, but unfortunately I didn’t. One night I heard some footsteps in the yard, someone was trying to steal my father’s van and I woke up my father immediately. He took a gun and went out, they were running when my father shot with his gun. Everyone in our neighborhood woke up.

Nonetheless Mr Jabu, our neighbour came to our house. He explained that he also heard the sounds, but didn’t get suspicious as he thought it was my father preparing the car to go to work.
As a result, the crime got even worse because most people are complaining about the escalating crime rate in Potchefstroom. There are many cases that are reported at the police station, but the police are not doing anything about this, it is quite clear that they’re scared of these criminals.

What worries and frightens me is that these thugs follow you to school and back, with no guilt or conscience over their bad deeds. They follow people to work and wait for them to knock off so they may take their belongings from them. Nowadays one is able to tell whether or not a person is a gangster. These gangsters have a certain aura about them, the manner in which they walk, dress and behave. It helps to know which path is safe and which one isn’t, but this doesn’t stop them as there are plenty of them.

Every night I make sure that the doors and windows are locked and that we’re safe. I want my family out of harm’s way.

In conclusion, it really is a disaster to live in an area where there is too much
crime. If you have not seen the ongoing crime you would say it is just an illusion, but it is not trust me. I just hope that I go to varsity, get educated, get employed and take my family out of poverty. It would make me very happy to build my mother a house where I’ll know she’s safe with my entire family. 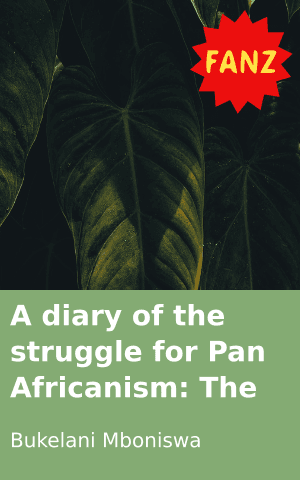 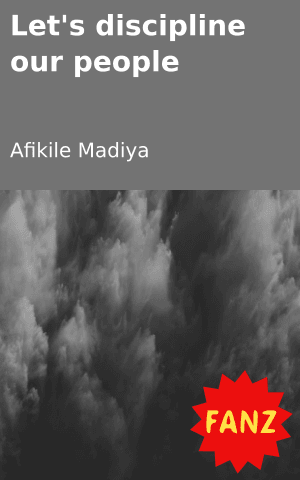 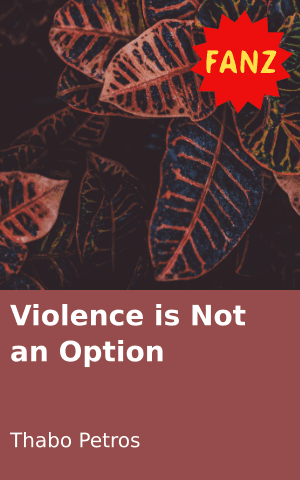 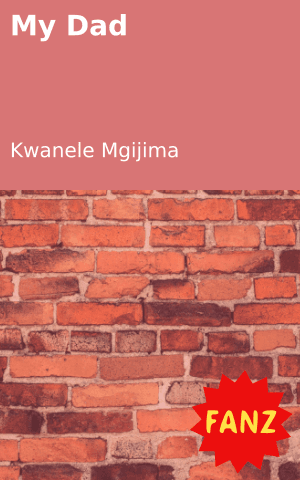 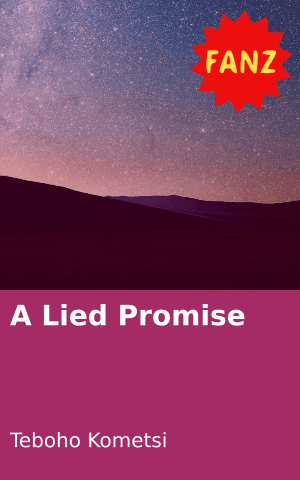 A Lied Promise
Login to Comment
Go to Library