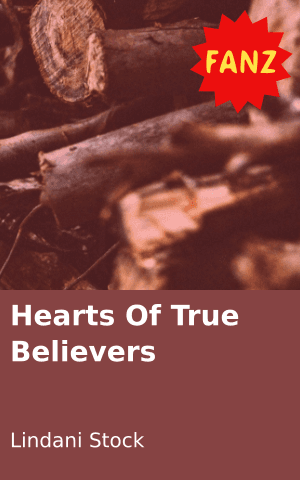 It is now clear that, as humans evolve, we do not only gain favourable characteristics, but we also gradually lose pieces of what makes us human. A clear example of this is ‘love’; a word which means deeply caring for someone.

Lindani was only 6 years old when he began understanding the meaning of the word ‘love’. This was simply because his parents were very ‘Lovy Dovy’ in his presence. But it’s important to note that Patricia and Johannes had already been married for four years at that point.

Lindani grew up wishing he would also find his soul-mate, but since he was a very shy boy, he was only able to approach a girl when he was in the 9th grade.

“Finally! She said she loves me too,” the young man excitedly said to himself on his way back from school. “Lindani and Nina, hmm what a perfect combination,” he thought.

The couple’s relationship blossomed into something his ‘informed’ mind could not have predicted. They walked together to and from school daily, and became intimate and spent the school holidays together.

If this is not love then what is?

Schools reopened and there were rumours that Nina was having an affair with a jock who was in the 11th grade. One day, during break time, Lindani heard all this with a little bit of spice, of course, and immediately ran home weeping like a child who had lost his candy.

For four school days, Lindani didn’t want to go to school and when he went, he could no longer concentrate on his school work.

A few weeks later, the beautiful school couple broke up, and Nina was seen daily with the famous school sports star.

After a year and a half, the young man got to grade 11, made new friends and participated more in school activities like spelling bees and poetry competitions. For some reason, he also started lifting weights and became a ‘Cool nerd’.

More girls became interested in him, and he would just pick anyone; he became a Casanova. Those who knew him before the change eventually saw him as a young man stumping all over the things he believed about ‘Love’.

On the day his heart was torn to pieces, Lindani made a decision to rather date many girls and see who loved him the most, and he carried on being a Casanova until he was in grade 12.

One morning, all the students who registered for a school poetry competition received letters from the school management team. The letters stated that the competition would be held on that very same day after lunch time. Lindani was one of the learners who received the letters.

The competition started and the opening young poet was Lindani, who finished his poem with a goosebump inducing paragraph.

“I will forever believe in him, without him, life does not exit.
But true love brings no pleasure and true love is not fun.
Love is like a burning spear, this is why it leaves a mark every time.
Truly, love is my greatest fear, and my love will forever live apart.”

As soon as the crowd was about to stand up and give him a standing ovation, Lindani heard his favourite song from afar. It was his morning alarm, and he woke up and realised it was all a dream. His wife, Nina, was sleeping peacefully next to him, and in the blink of an eye, their two children came running into their bedroom with smiles on their faces.

Lidani’s story simplifies the phrase ‘how to know you truly love your partner’.

When you truly love a person, all you ever think about is how miserable your life would be without them, so much so that you could end up being the miserable guy who writes the so called ‘Deep’ poems about how love is painful.

Love exits and when you find it, you will know.

Believe, and all you need is the heart of a true believer. 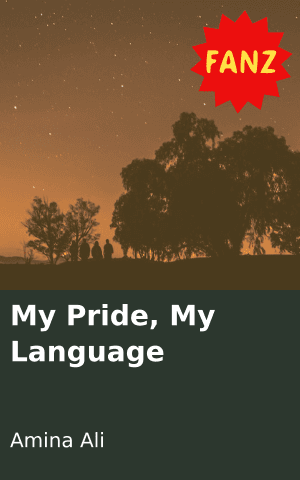 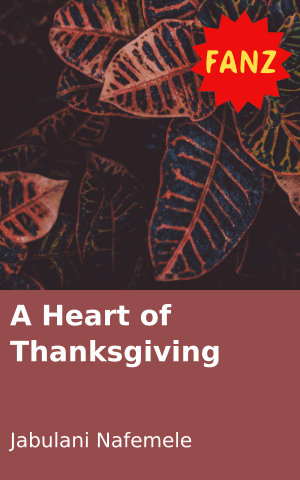 A Heart of Thanksgiving 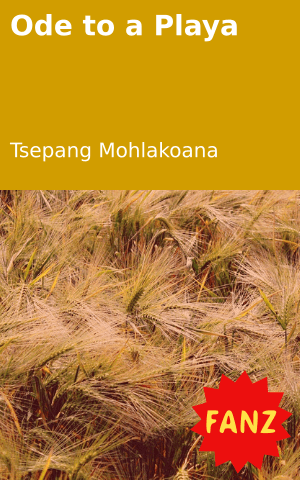 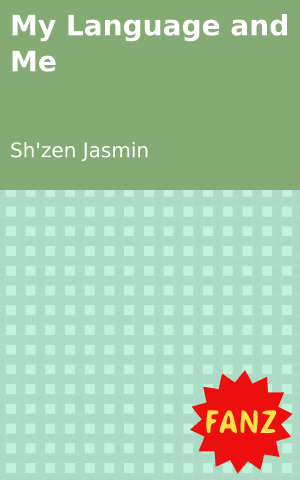 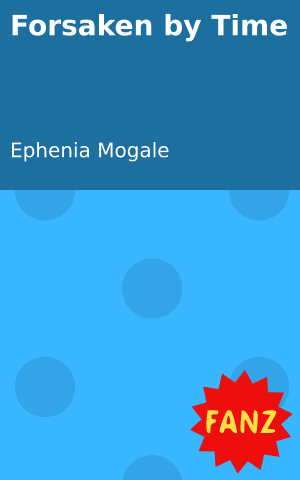 Forsaken by Time
Login to Comment
11 Responses
Loved it so much
AndiKuhle · 3 months ago
I didn't expect it will be so nice it's a very good thing about true love ♥️
Taindre · 4 months ago
❤😘🤞
L.Mabusa · 5 months ago
I love it 👌❤❤❤
Megam · 5 months ago
Oh my gosh❤😘😍❤🙏
Kgaugelo matlhobogwane · 6 months ago
Load More
Go to Library