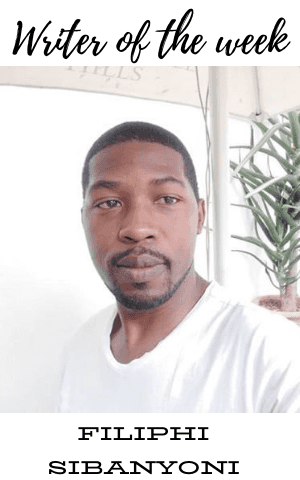 I was drained of life, shivering and so cold. My body was carefully nourished by a gown of bruises and injuries. Crumbs of clotted blood-streams webbed half of my face. Soil and dust were finely suffocating every pore on my skin. My stomach felt ruptured. It was pain from the sole of my feet to the skull of my head. I was both freezing and heating. I wished for that siren of an ambulance, but all I could hear were collapsing columns of buildings.

People were crucially screaming in every direction. Shouting and crying. I laid there for some couple of hours, slipping in and out of consciousness. There were horrible screams, pitching and hissing voices, footsteps sprinting now and then. Slowly, I moved my arms but pains struck me. It took me an age of minutes to lean my back against the rusted container. I sat there in agony, breathing lamely in rehearsed intervals.

I cast my eyes beyond the terrorized landscape, and all its ruins. The sun was dimmed by smoke of fire and the air was scented by burnt electric wires. Strange phenomenon in the sky… Stars were glittering in daylight. It could not be possible, how could stars shine in the middle of daylight? It took me so long to note that the stars weren’t fixed, but moving… Relevantly, dancing. The stars correlation of pure white and silver laminated in the bluish sky. Shouldn’t it be beautiful for the sun and stars to share the day together? I was confused by everything, and extremely terrified.

I lowered my eyes; buildings were ruptured like carcasses in a colony of vultures. Tall buildings skinned and left naked in skeletal structures. Was it a bomb? But a bomb would take only one building. War? Possibly, but I hadn’t yet heard any gunshots or airforce sweeping the sky. Earthquake? Possibly yes, but deep inside my heart, I knew that whatever had happened, it had changed the whole course of history. A calendar had been reset.

Roads were buried by dunes of collapsed wreckage, and streets sliced by a wide open underground crack where dozens of cars sank deep. No more bridges, but cultivated concrete slates which burst into grains of dust. What had happened here? I was totally frightened, and dying. I wanted to shout so that people would notice me… Or some paramedics would pick me up. Fire-fighters would rescue me. I wanted to shout, but my lips drooled a thick blood diluted by saliva. I sobbed.

Immediately, I realised that there was no hope. Bodies of people were scattered everywhere. Most of them were bleeding, and everything they touched, blood stains remained. One of them had one arm, the other ripped away. Some had twisted body parts. One was crushed both legs by a huge truck engine. Some were buried by collapsed walls, only a hand would tickle its fingers from the grave of ruins. I was traumatised. I was frightened.

“I have money, I can pay you anything!” pitched a crying voice of a man in a black suit, dragging a suitcase that was leaving a trail of banknotes behind, but no one cared about the money.

A blonde woman was cursing and insulting, facing to the sky and stripping herself naked.

And every individual was crying beyond normality, kneeling down and more accusing than praying.

Beautiful city of Joburg, it was all gone in flames and smoke, destruction and terror prevailed.

It took me some time to notice something… I was naked, totally naked. I felt guilty. My soul started to cry, but my tear-ducts were dry as powder. No tears.

At that moment, my ears picked something from the sky, there was melodious music. The music was faint but audible to sharp ears. Never in my life had I ever heard such rhythmic music of an orchestra. The music was so beautiful that it could germinate a dead seed into a lively tree in a day. It was music of life hymned by victory.

“No! It can’t be…” I froze. Did Lord Jesus come and fetch His church?

I looked around once more, there were pieces of clothing lying around.

“Good afternoon, Pastor,” a growling voice came from nowhere and stood next to me like a shadow. Immediately, temperatures dropped to a biting degree Celsius. A horrible smoke of sulphur invaded my nostrils, I trembled. A tall man with copper teeth and brown eyes, a fresh scar on his scalded face that was bleeding a dark green blood like gangrene stood before me.

“Do you recognize me, Pastor?” the slithery voice hissed inside my ears.

I wanted to shout the name of Jesus, but I was internally bleeding and blood choked my throat. I painfully coughed and spitted dirt of maroon blood.

“You can call out and shout like a trumpet, but He won’t hear you. For so long you have been tormenting us. We feared you. You were once a holy man, honourable and anointed. Like every mortal, you allowed your weakness to germinate in your heart. You began to lust, and we made sure you meet your lust. Bit by bit, like Lucifer, you have fallen from grace. How many virgins did you break their seals of virginity, eh? Aren’t you married, Pastor?”

The stranger laughed, sniffing and frowning like a demon. His teeth were hairy and terrible…

I cried… I wanted to ask for forgiveness again… But no word came from my mouth. It was too late… The demon grabbed my leg and dragged me to who knows where. 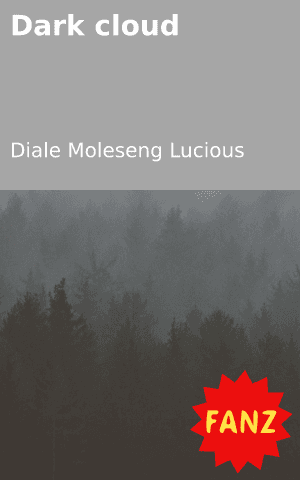 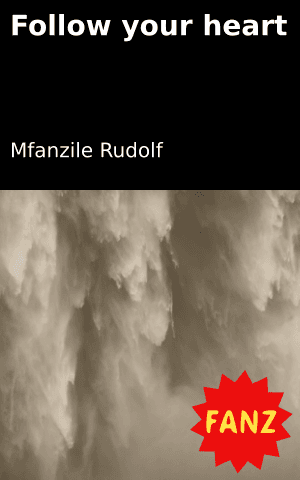 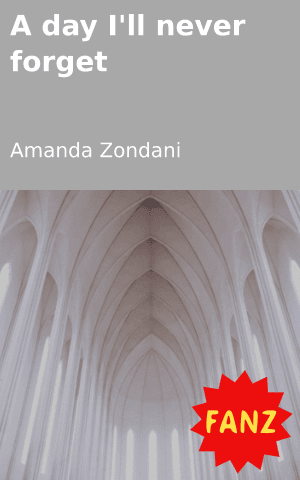 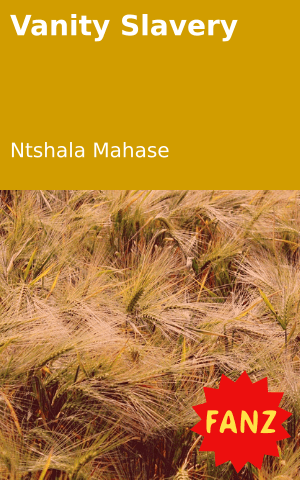 Vanity Slavery
Login to Comment
11 Responses
What goes around comes around
Letshego35 · 4 months ago
I'd love to read more on this story. Well done, Filiphi.
Ash.Klein · 10 months ago
Nice work 👍
Brian Kasuzweni · 10 months ago
OMG... IT TERRIFYING #WOW MAN GREAT WRITING
aphelelejoy · 10 months ago
Wow I love it .. it soo akrobatic
Wisemancj · 3 years ago
Load More
Go to Library