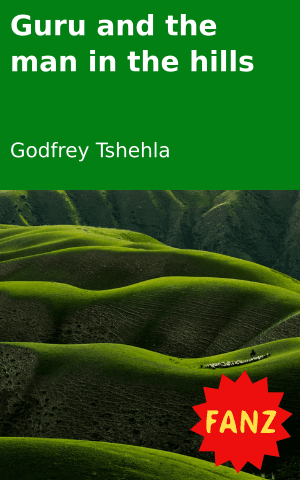 Guru was very popular amongst his people because of the love and kindness he shared towards his land and fellow man. Guru was said to be the chosen one, it was prophesied before his birth that he would be the best ruler of his land.

That was one thing Guru didn’t want. He decided to live alone in the hills, away from his land and away from the responsibility that he was to be the ruler of his land. He lived in the hills but later on, he was no longer alone as a few men had followed and joined him.

Many years passed by…

One morning Guru and his men were visited by a young boy. This was a surprise for Guru, as no one had visited him and his men in the hills before.

“Guru! Guru!” The boy called out, in a loud and troubled voice.

Guru and his man came out and the boy told them the bad news about hundreds of men who came to his land and terrorised people. This made Guru sad and angry. He then sent the boy back to tell the people of his land he was returning.

Guru and his men prepared to go back to the land, without hesitating. In the years that Guru and his men were isolated, they had learned the ways of warriors. To survive they had to hunt and fight.

“Kandana,” one of Guru’s man said.

“Guru, my grandfather told me of this day, that you would lead us to fight and defend our people and our land. That’s why I picked the best men to follow you in the hills. And Guru, my brother, you cannot run away from your responsibility. Here, now or tomorrow you will have to face them. You are the chosen one and today lead us as you did in our days in the hills,” he said.

Then Guru, on his horse in front of his man said, “Little did I know, that our absence in the land was preparation for us to grow up as warriors. We have conquered our enemies in the hills. We have fought against lions, bears and tigers. And we have lost some but we survived. Today is for a cause, I Guru cannot ignore my land and people. We have become lions, bears, tigers much stronger than our enemies. Today we fight!”

And the men shouted in support of Guru, “Guru! Guru! Guru!”

They rode their horses back to the land where hundreds of enemies were waiting for them to fight and die for their people and land.

Tell us: Do you agree that one cannot run away from your responsibilities? 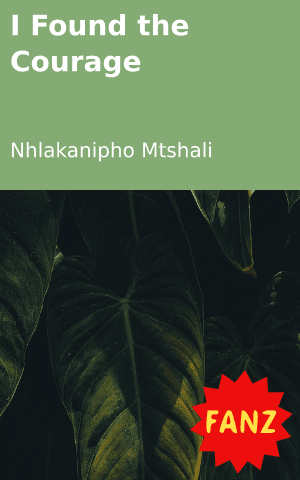 I Found the Courage 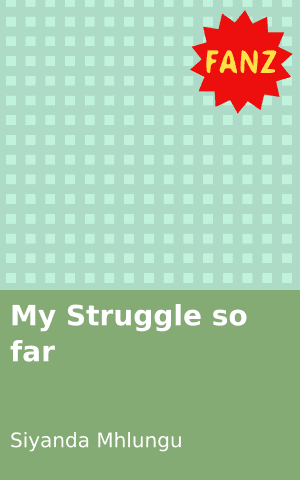 My Struggle so far 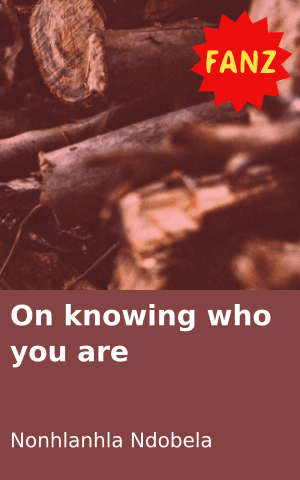 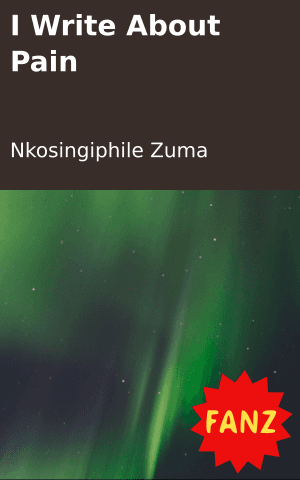 I Write About Pain
Login to Comment
3 Responses
Yes
Onalerona Molapa · 7 months ago
Yes you can't cause they keep following you ,the only thing you can do is to face them by asking God to give you wisdom and knowledge so that you'll be able to deal with your situation ,and also keep on believing and having faith in God He is the only one who can help you 🙏🙏🙏 anything happens for a reason
Angelina · a year ago
Yes. As you grow and change, so does your responsibilities
Mtibza eM · 4 years ago
Go to Library