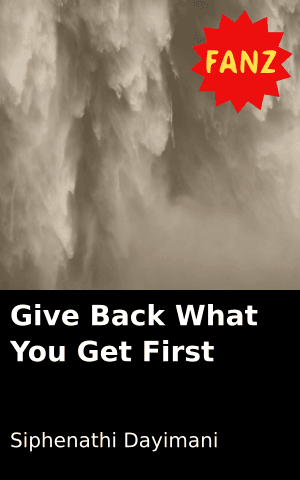 Author
Siphenathi Dayimani
Publisher
FunDza Literacy Trust
Language
English
Licence
All Rights Reserved.
Length
Short
Topics
Family
Login to Like.
18
Give Back What You Get First

I’ve always grown up without a father in my life. Apparently he up and left when I was about a year old, after three months of paying maintenance. I was saddened when I learned of this. It raised questions in my mind, was I not good enough to raise and love or was I just an inconvenience in his life?

None of these answers ever got replied because the person meant to answer them was just never there. I remember in 2014, I was in Grade 6, a man came around my house to ask for my contact number, apparently my father had asked for it so that he could talk to me.

I was elated, I thought finally he wants to get involved in my life after 12 years of running. Sadly, for me it was all a lie, he never wanted to “talk” to me. Of course I never realised all of this at first, I was just an excited 13-year-old happy to be communicating with my father for the first time in my life.

A month went by and our communication was a little bit rocky, but still okay. Everything started changing after I asked him to not disappear again because my mother would be needing help when it’s time for me to start high school.

His exact words in his answer were, “ Xa unocela umama wakho andibuyele ndingazithenga ezizinto then sibe yi family enkulu thina sonke (If you could ask your mother to take me back, I would buy those things and then we would all be a big family).”

Everything became clear to me then. He never wanted me, he just wanted to rekindle his relationship with my mother using my feelings. I decided then and there that he won’t be the one cutting me off again, I would be doing it myself.

And cut him off I did, that message was the last one he ever sent that I replied back to. I told him to never contact me because I would never let my mother get back together with him, and he did.

Sometimes the people we expect to love us and boost our confidence levels are the ones that knock us down. After I decided to put myself first everything became easy, I realised that I didn’t need him. He made things easier by exiting my life.

I realised if he had been in my life I would have been a depressed soul, because he would have hurt me more by being absent while present. Him not being around was a blessing, it still is.

I gave him back what he gave to me first, rejection. It’s important to love yourself. Don’t force relationships. 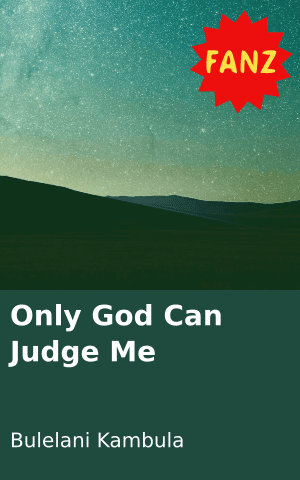 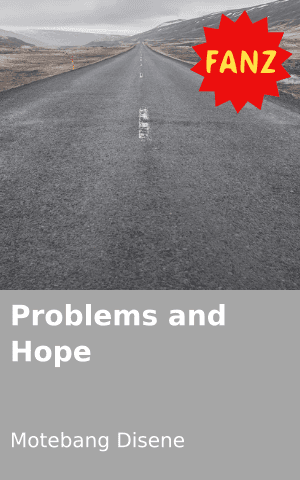 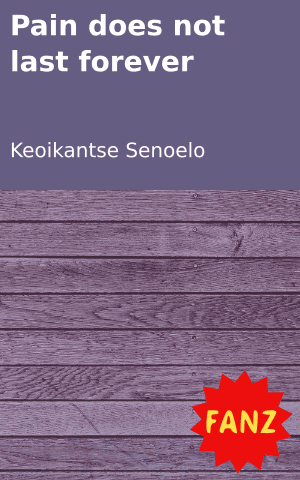 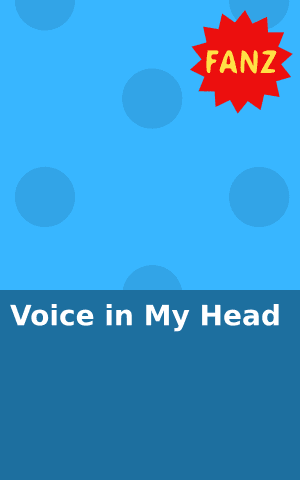 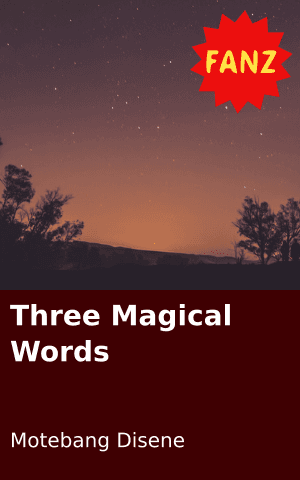 Three Magical Words
Login to Comment
18 Responses
That's shows to be brave and put your happiness first😊it is very important to stand up for your self💪
Saselihle · 2 years ago
A very good story
Deu b · 2 years ago
@Andani thank you so much🙏
Dayimani_Siphe · 2 years ago
This is so profound. It's the best I've ever read.
Andani · 2 years ago
She did what's best for her and he feels betrayed by someone she loved whom she thought he will take care of her and support her
tsebe.359@gmai... · 2 years ago
Load More
Go to Library