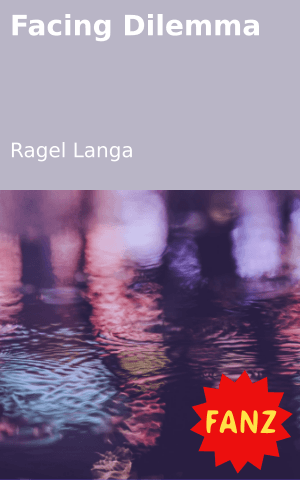 My cousin Tidimatso and I grew up in a village called Matatiele. Tidimatso was raised by her mother, my aunt Karel, and I lived with my abusive stepmother, Reatlegile. I suffered from a lot of pressure and stress because of the things my stepmother used to take me through, and as life went by, Tidimatso and I grew apart, and that’s when troubles began coming our way.

Tidi was a year older than me, and she was born into a rich family. Growing up as teenagers came with a lot of challenges, but we learnt a lot and did our best.

I remember this other day after school, when we were waiting for my aunt to come fetch us outside the school yard. I was in Grade 10 and Tidi was in Grade 11 at the time, and my aunt came to fetch us with one of her luxurious car and told us that she’s taking us out.

I won’t lie, I was very relieved and excited that I was finally going to get,away from my evil stepmother for a while. We soon arrived at an amazing restaurant, and my aunt bought us a lot of food. I was happy to eat the food because, at home, I didn’t get to eat that much. After a little while, my aunt took out a big gift box and gave it to her daughter. Oh my word! It was a laptop wrapped in a gift box.

When it was time for us to leave, Aunt Karel drove me back home. You should’ve seen the sadness on my face when we approached my home. I saw my step mother watching us through the window. My aunt dropped me off and said goodbye without getting out of her car because she didn’t get along with my stepmother.

I then walked into the house and found my stepmother in the kitchen. I greeted her and she just slapped me across the face. She said, “Are you out of your mind? Who is going to wash these dishes when you are busy roaming around with your aunt? No food for you today. Now, wash those dishes!”

I washed the dishes and, when I was done, I ran to the bedroom and locked myself inside. I asked myself what I had done to deserve an evil step mother like her, and I even prayed to God to take me out of that situation.

As months went by, my marks began dropping rapidly at school. When I went to fetch my report, I found out that I had failed. Tidimatso was promoted to Grade 12, and I did not tell her about my results.

I went home to my evil stepmother and I showed it to her.

“You’re useless like your dead parents. Why don’t you just die like them?” she said, then continued, “Get out of my house, I can’t raise a stupid kid.”

How can a person say such hurtful words to someone, though? I cried while going to fetch my bags in my room. I walked through the door to leave and, even though she was sitting there, she didn’t change her mind. As I was walking, I thought of going to aunt Karel’s place, but I was ashamed and I remembered that my uncle Thatego from my dad’s side didn’t live that far from where I was. I went to his place and, luckily, he was home. I explained to him what was going on with me, and he was very cool about everything. He seemed to understand me and allowed me to stay with him.

Tidi was now in the higher grade, so she and I started spending less time together. I didn’t want to distract her from focusing on her schoolwork.

Months went by, and staying with my uncle started becoming worse than how it was at my stepmother’s place. I remember this one night, after taking a shower, I had forgotten to lock the door. My uncle opened it and locked himself inside. I was so scared and I wanted to scream. He said to me, “If you dare open that little mouth of yours, you are going to end up homeless,” and I kept quiet because I was afraid of being homeless. He unzipped his trousers and started taking advantage of me. I cried so hard, but he didn’t stop. He told me that I should keep that as a secret, and this kept happening for a long time. After that, I developed depression, but I couldn’t tell anyone about it.

During the year, when Tidimatso was supposed to write her final exams, she lost her mother. After burying aunt Karel, Tidi started getting depressed too. She did not know how to handle the pressure. Weeks later, Tidi started hanging around with bad people, and she started drinking alcohol and partying every weekend.

She blew her inheritance on parties instead of studying, and started sleeping with old men in order to regain the money she blew while living a luxurious life. When the time to write final examinations finally arrived, Tidimatso was all over the place. She fell pregnant and had to sell her mother’s cars in order to provide for herself and the kid.

I remember this one morning, while I was at school, Tidi’s class teacher gave me a letter to pass on to her because she had not been to school for days. I couldn’t help it, I was curious to know what was really going on, so I opened it. It was sad news. My cousin was being expelled because she was pregnant. I delivered the letter to her and pretended not to know anything because I knew how she must’ve been feeling.

On the other hand, I was a victim of sexual abuse and I did not want to talk about it. No one could see what I was going through, but I guess it was because I was just too strong to let my emotions rule me.

After giving birth to a healthy baby, Tidimatso gave it away and went back to her old life of sleeping around with men for money. She later went away and moved to Joburg. I was still stuck at Matatiele, but I decided to drop out of school because I kept on failing. I couldn’t get hold of Tidi, and the abuse had become the new normal in my life.

After years of not seeing or talking to my cousin, she came back, but she was not okay. I guessed it was my chance to get away from uncle Thati, so my cousin and I went to live with other women at church. Tidimatso was HIV positive, and I was now taking care of her, but she later reunited with her handsome baby boy. 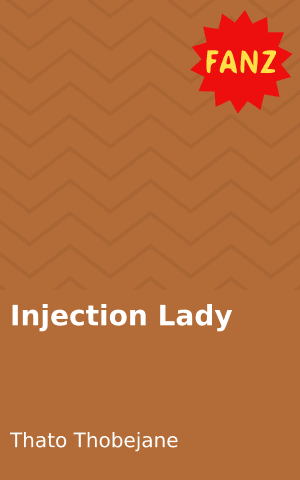 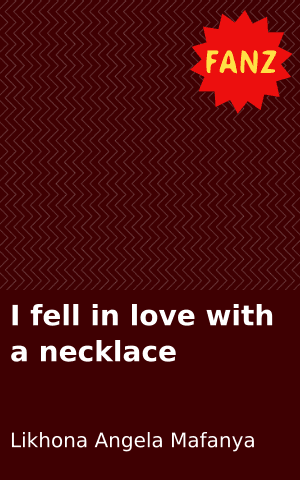 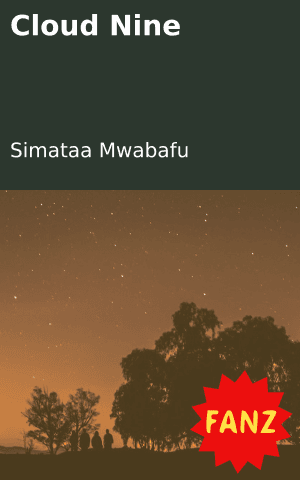 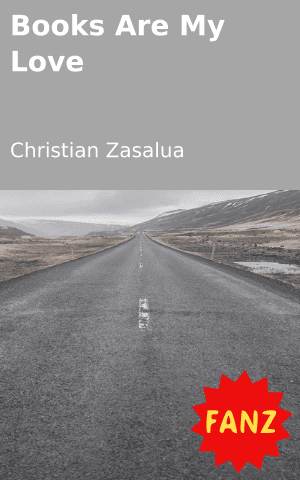 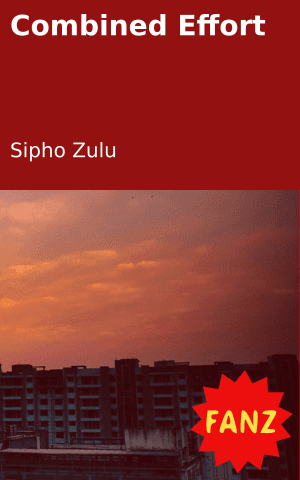 Combined Effort
Login to Comment
19 Responses
So sad
Judith · 2 months ago
So sad ,the circumstances that live in allow us to do wrong.We just have to stay strong and focus on positive lives
Caleb · 3 months ago
It's very sad. And I think we need to teach our kids the value of life and how they must care for themselves incase we no longer here
Presh88 · 3 months ago
You know sometimes people say family is important but I disagree.
Juju_Lamaey · 3 months ago
It's so touching and sad that there are people in this world going through this and some worse
SIM0 · 3 months ago
Sad
Dzakani · 3 months ago
Sad
Confielicias · 3 months ago
Well as a writer one thing I know is that in everything we write there's a part ,if not all of something we've experienced
Bonamandla · 3 months ago
Sumtyms family sucks😢😢😢
Precious Blessing · 3 months ago
Painful
Pdroid6 · 3 months ago
Load More
Go to Library