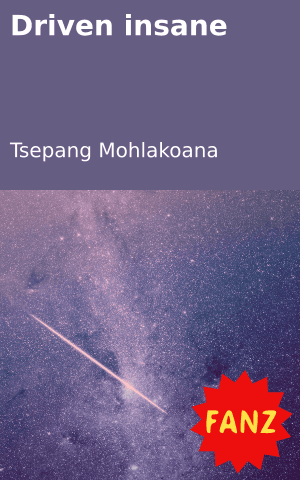 I am Paige Quinn and I am going to tell you about my bipolar depression story. I could write the perfect book about my messed up life. You know what? I really deserve an award for being miserable. I am celebrating my twenty-first birthday at a psychiatric centre. My mum died of cancer when I was only two years old.

She left me with her infernally envious older sister Joy, who never even knew what joy was. Her name was the opposite of who she really was. She was a real ogre who was never seen smiling, just like Kanye West.

Her coldness made her outward beauty worthless and unnoticeable. She could play a role of Cinderella’s evil step mum way better. She was a brute of a woman. I am sure heartless Nazi party leader Adolf Hitler would have married her. They would have been the ultimate couple.

The woman hated me and it was not a secret. She never had any children. She was a barren, cold hearted miser. She could spank me with a belt or a spoon on the head. I did house duties like cooking, cleaning and washing laundry, while she sat down like royalty. All hail Princess Diana! The only different is she wasn’t kind like Diana.

I did not behave like a normal kid and I did not have friends.

I wore rags and scrubbed dirty floors as tears rolled down my cheek. She would name-call me Stupid Paige. An old granny, Mrs Murphy from next door, saw the way this demonic woman mistreated me. She would invite me to eat delicious food I never ate and give me sweets. I have a sweet tooth. She bought me brand new clothes and a pet, a white rabbit. I adored it and named it Whitey.

I was happy and I felt like crying. I never in my life had nice things or somebody being nice to me. All I had was a deep voice in my head, my aunt yelling, making my heart race.

One day, she found out that I had a pet and Mrs Murphy had been giving me things. The Dragon Lady was infuriated. She beat the crap out of me. She pulled my hair and it hurt. She punched me like a punching bag. A middle-aged woman, having the audacity to punch a young girl like she was practicing martial arts was disgusting.

I cried as I watched her torturing my pet Whitey. She kicked him. I had bruises and broken bones. She made me lie to social workers that I was well taken care of and everything was OK. She would locked me up in a room to prevent me from seeing Mrs Murphy. She knew I would tell others of her abusing me. I was locked up like an animal in a cage.

Locking me up did me no good. I grew colder and she had driven me to the edge of insanity.

I would cry day and night. I saw my life as being worth nothing. I blamed myself. I felt the pain of being unwanted and unloved. I was not a person who liked being in a crowd. I had suicidal thoughts. I thought, what if I take this rope and hang myself to death? I would be immune to pain. I could cut myself, especially my wrist. I felt emotional pain but physically I felt nothing.

I couldn’t fall asleep. I would hallucinate and hear voices to a point of psychosis. What I really saw was that I was losing my mind. Sometime I would laugh when she slapped me. There was time I could speak in a rapid manner with my racing thoughts. My mind was all over the place. The monster who made me what I was said I was acting up for attention. Then one day I decided not to do house chores or follow Joy’s orders. Domineering Joy beat me. This time I insulted her, calling her a barren, miserable bitch who deserved to die alone. She was thrilled to see my sudden burst of ill-tempered behaviour.

She said, “You little imp, I could choke the life out of you, you bastard child. My young sister should have aborted you.”

Those words triggered the savage me.

I beat her to a pulp and almost killed her. She was hospitalised and she opened a case of attempted murder against me. I was in a juvenile court and I was found innocent and charges were dropped. Mrs Murphy testified against Joy for being an abuser.

My psychiatrist, Ms Goodman confirmed that I had bipolar depression and the cause of it was the abuse. I will never be normal. This woman stripped the dignity away and my childhood. My dreams are shattered and I have to spend my life with medication and psychotherapy.

The sad thing is that I was not born with bipolar disorder but it was made by a person who was supposed to love me and protect me. This bipolar disorder story was about mental illness, but also about abuse.

Do not be taciturn if you’re being abused. Report to somebody you trust, it could be your relative or the police.

At least I did not end up committing suicide. But my case is much worse; I am insane. There will be a manic episode I will have if I do not take my medication. I wanted to be a doctor, now I do not have any hope left in me.

I do not think I am ready for the world. I will spend my years in here to recuperate. At least I’ve got Whitey. Whitey knows my pain. He turned my dark life to white.

Tell us: Why do you think adults abuse children? What could cause such hate? 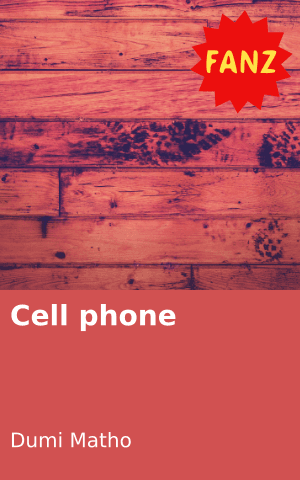 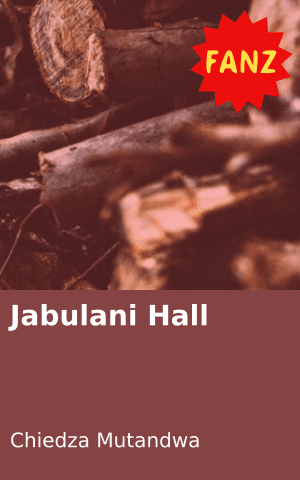 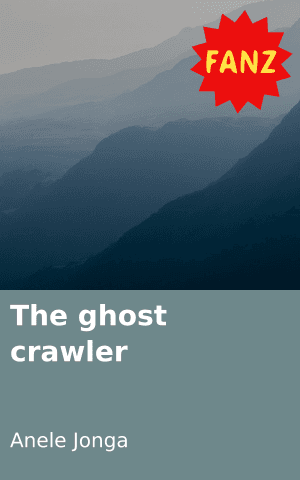 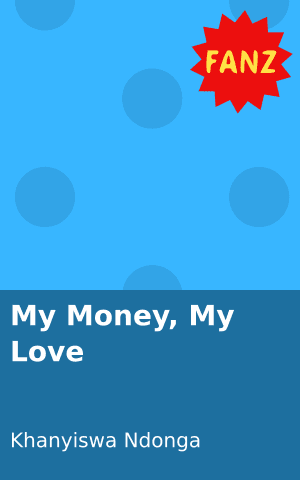 My Money, My Love
Login to Comment
8 Responses
I could not begin to fathom the reasons behind child abuse or any kind of abuse to be honest.
Redd88 · 3 months ago
Jealousy
Deadleaf · 6 months ago
Oh my goodness. I so hate abusers. What a deep, sad and touching story
Cuppcake 7 · 7 months ago
I have bipolar depression.... Dam this hit home😕
DeathAvoCat · 9 months ago
That is a story i would cry for, it is such a sad story. i would like to read something like this mor often. keep it up and make more stories like this!
Priyanka · 4 years ago
Load More
Go to Library